For the end of the year holidays that are coming, SFR is lowering the price of many smartphones, both with a mobile plan and without. In both cases, the discounts are very attractive. 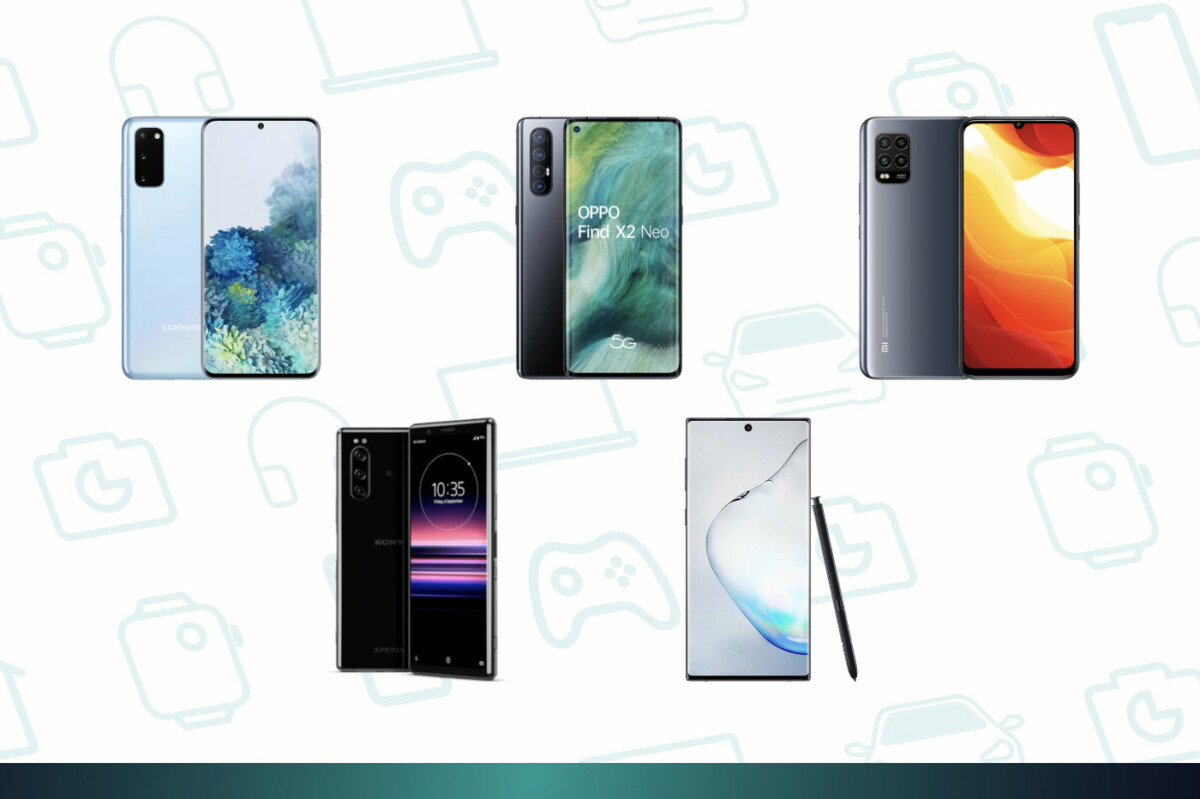 It is SFR’s turn to unveil its end-of-year promotional offers. These relate to smartphones, with very attractive prices on popular models. Especially since the discounts apply as well to bare smartphones (without package or commitment) with package.

Despite its Lite designation, the Xiaomi Mi 10 Lite does not have such a light technical sheet. Indeed, it is equipped with the Snapdragon 765G processor, offering very good daily performance, as well as 5G compatibility. The OLED screen is also well made, with high brightness and vivid colors. Its autonomy is generous and can easily last a day. It is not for nothing that he received a very good 8/10 in our columns. 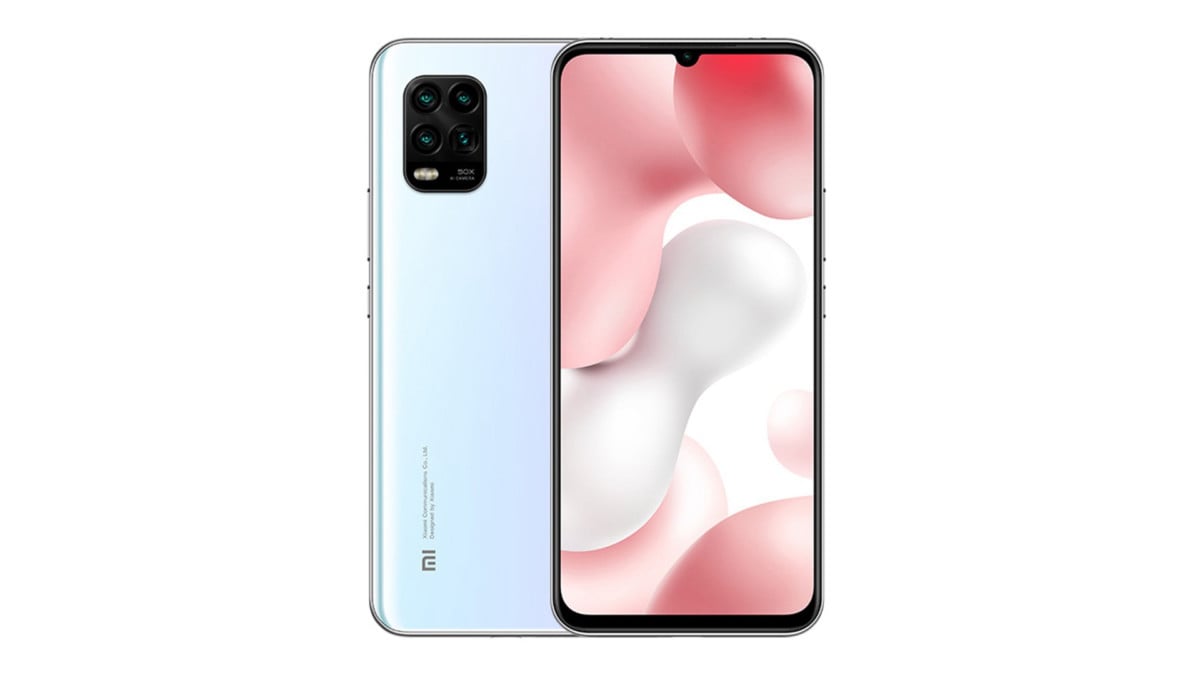 Displayed at 380 euros when it was released, the Xiaomi Mi 10 Lite is already at 249 euros at SFR.

The OPPO Find X2 Neo is an attractive and perfectly balanced phone, thanks to its design and lightness, but also its technical sheet. At the front is a beautiful 6.5-inch AMOLED display with a 90Hz refresh rate. At the rear, the elegant chassis accommodates 4 photo sensors offering great versatility. The OPPO Find X2 Neo also integrates the Snapdragon 765G, a powerful and 5G compatible chip. If there was only one mid-range smartphone to choose from, it would be it. 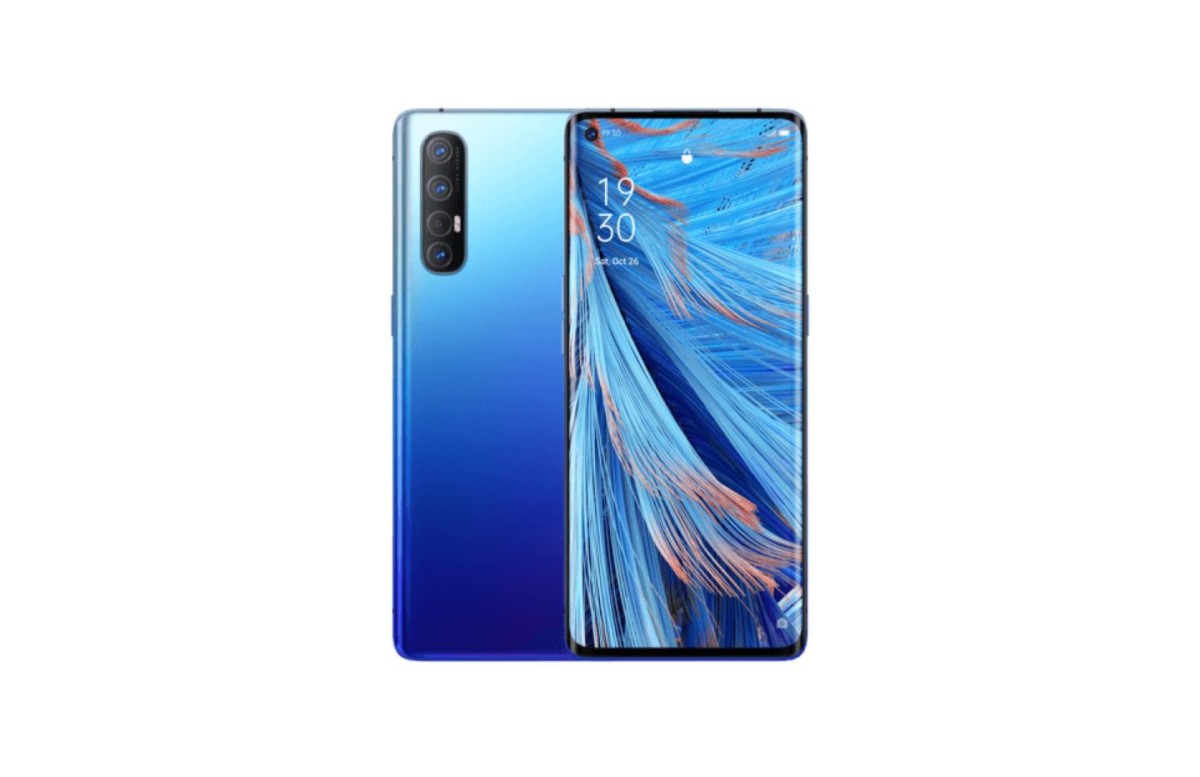 Launched at a price of 699 euros just a few months ago, the OPPO Find X2 is now displayed at 449 euros at SFR. This represents a nice saving of 150 euros.

Despite its year of existence, the Samsung Galaxy Note 10 remains a flagship totally recommendable. As usual with Samsung, the 6.3-inch AMOLED display is of remarkable quality. The photo part is not left out, thanks to a powerful and versatile triple photo sensor. Finally, the design of the Samsung Galaxy Note 10 is still totally up to date with its very thin borders and its sensor directly inserted into the screen. It is also a device that holds the hand very well despite its large size. 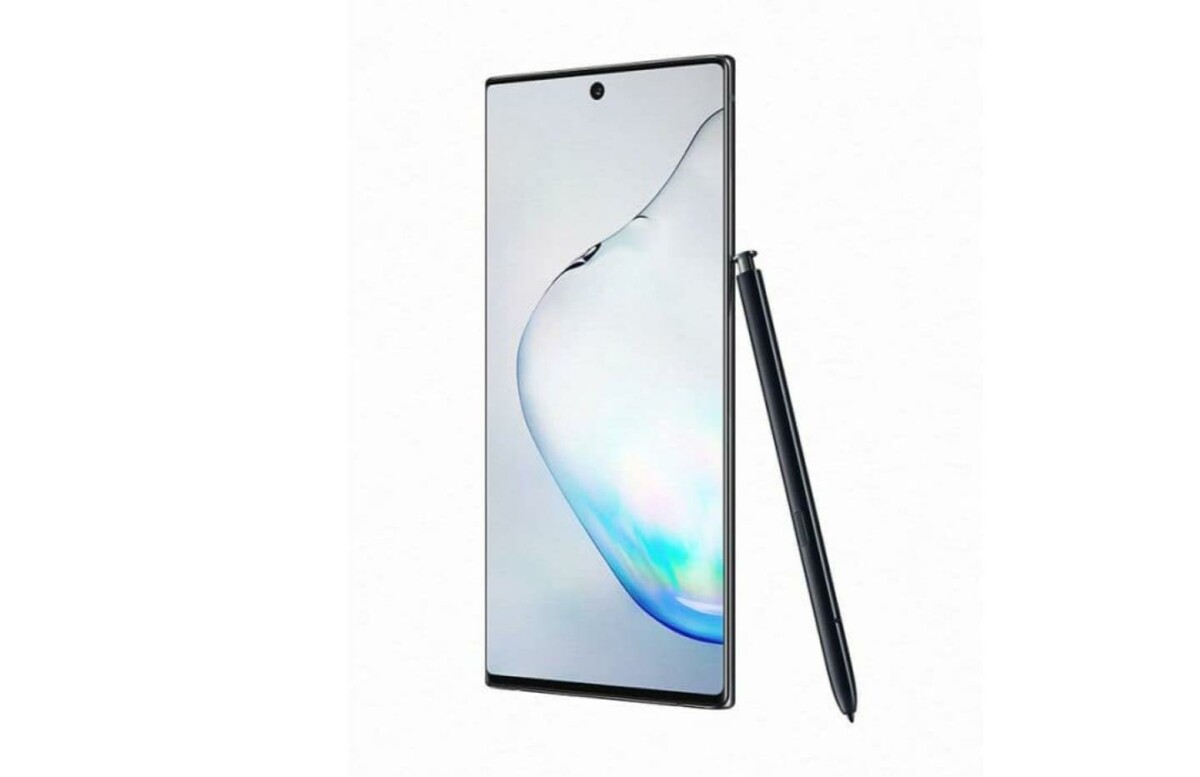 It’s simple, the Samsung Galaxy Note 10 is currently half the price of when it was launched. Today, it is displayed at 479 euros, this is a very good deal if you are looking for a large, high-end smartphone.

Recently, Sony smartphones like the Xperia 5 stand out thanks to the 21: 9 aspect ratio of the screen. The interest? A perfect format for watching movies and scrolling on social networks. The Sony Xperia 5 also incorporates the Snapdragon 855 with 6 GB of RAM, a high-end processor from 2019, still relevant in 2020. 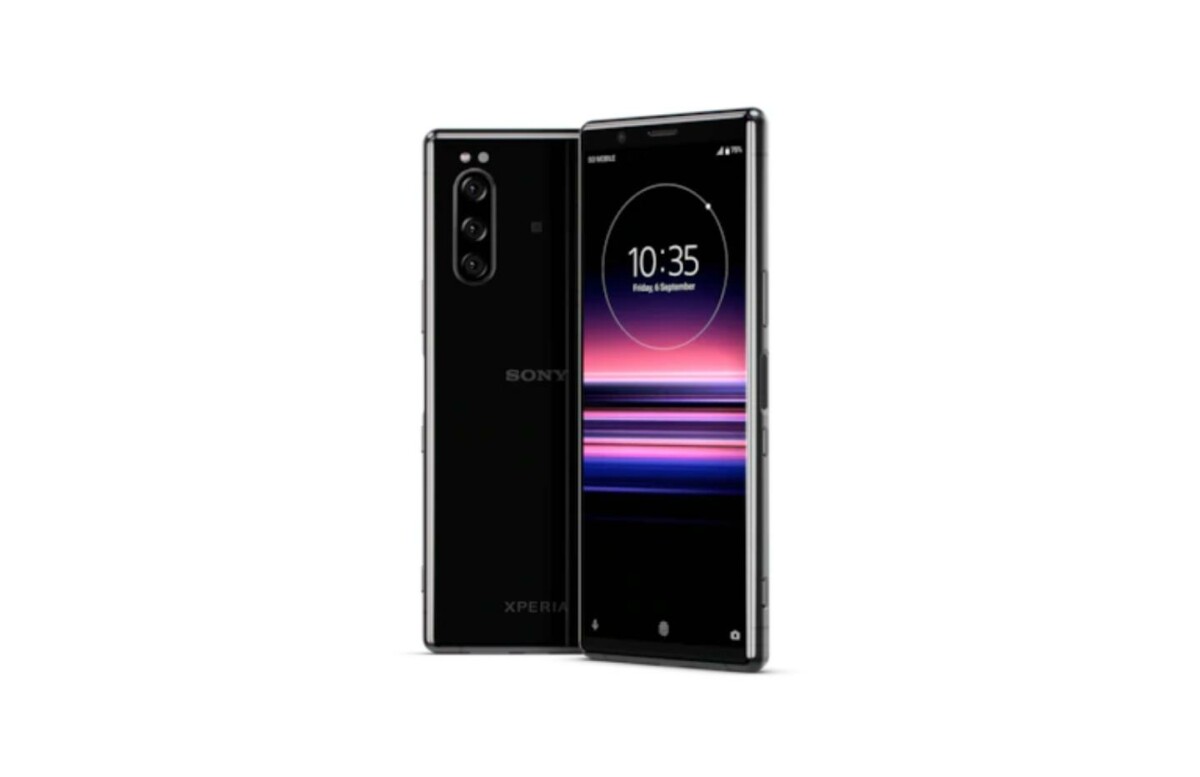 Released about a year ago, the price of the Sony Xperia 5 has plummeted. It is now displayed at 399 euros at SFR, or 400 euros less than when it was released.

The Samsung Galaxy S20 is one of the most successful smartphones of the year. The quality of manufacture is neat and the handling pleasant in particular thanks to a relatively compact design compared to current standards. Its AMOLED screen displays a diagonal of 6.2 inches of remarkable quality, with a refresh rate of 120 Hz. Samsung has also made efforts on the photo part, with a triple sensor capable of real miracles. 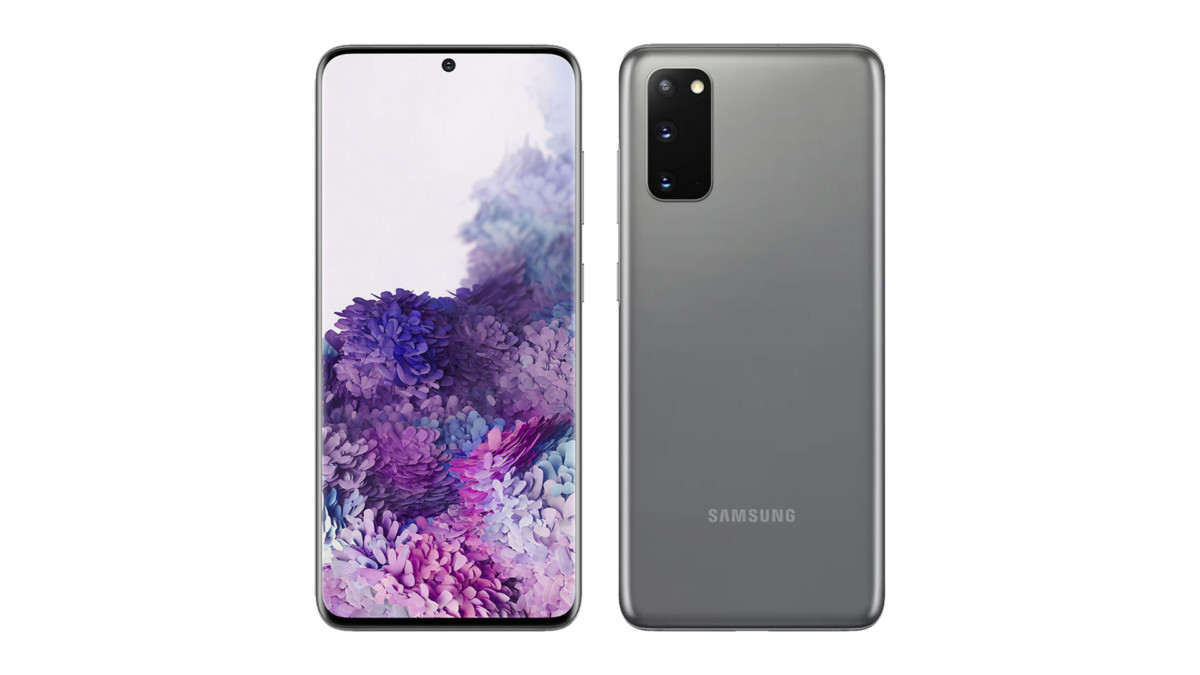 The Samsung Galaxy S20 in 5G version is displayed at 79 euros during a simultaneous subscription to the 5G 100 GB package from SFR. As a reminder, the deployment of 5G has already started in France, and SFR is one of the first to offer it to its customers.