Samsung’s next killer wireless headphones would be called Galaxy Buds Beyond and would take over from the Galaxy Buds +. 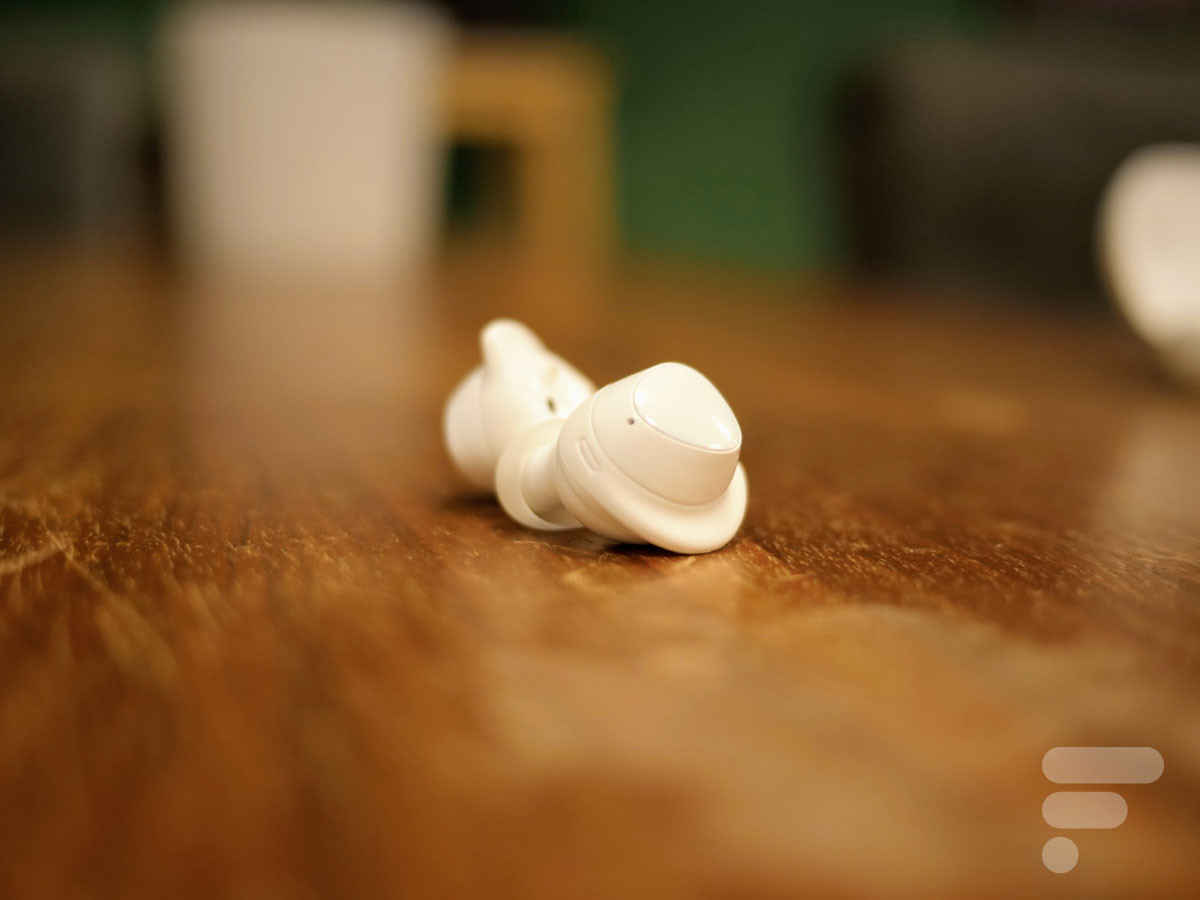 Like many smartphone manufacturers, Samsung also wants to enter the market for true wireless headphones. After Galaxy Buds + and Galaxy Buds Live, the South Korean multinational seems to be preparing Galaxy Buds Beyond.

Indeed, this name “Galaxy Buds Beyond” appears in a trademark filing request with the USPTO (United States Patent and Trademark Office). However, the request ” has not yet been assigned to a reviewer “. There is therefore a small chance that this name will not be validated, but it seems very unlikely.

We should therefore expect headphones with a more classic design than the bean-shaped tips offered by Samsung on the latest model. Moreover, it is not known whether to expect active noise reduction on these Galaxy Buds Beyond. The South Korean giant had indeed fallen behind in this area and Buds Live were the first of the brand to take advantage of this feature.

These true wireless headphones will undoubtedly see the light of day at the same time as the Samsung Galaxy S21. Note that the latest rumors evoke an announcement in January for these smartphones, even if the South Korean giant is more used to preferring the month of February for the S range. 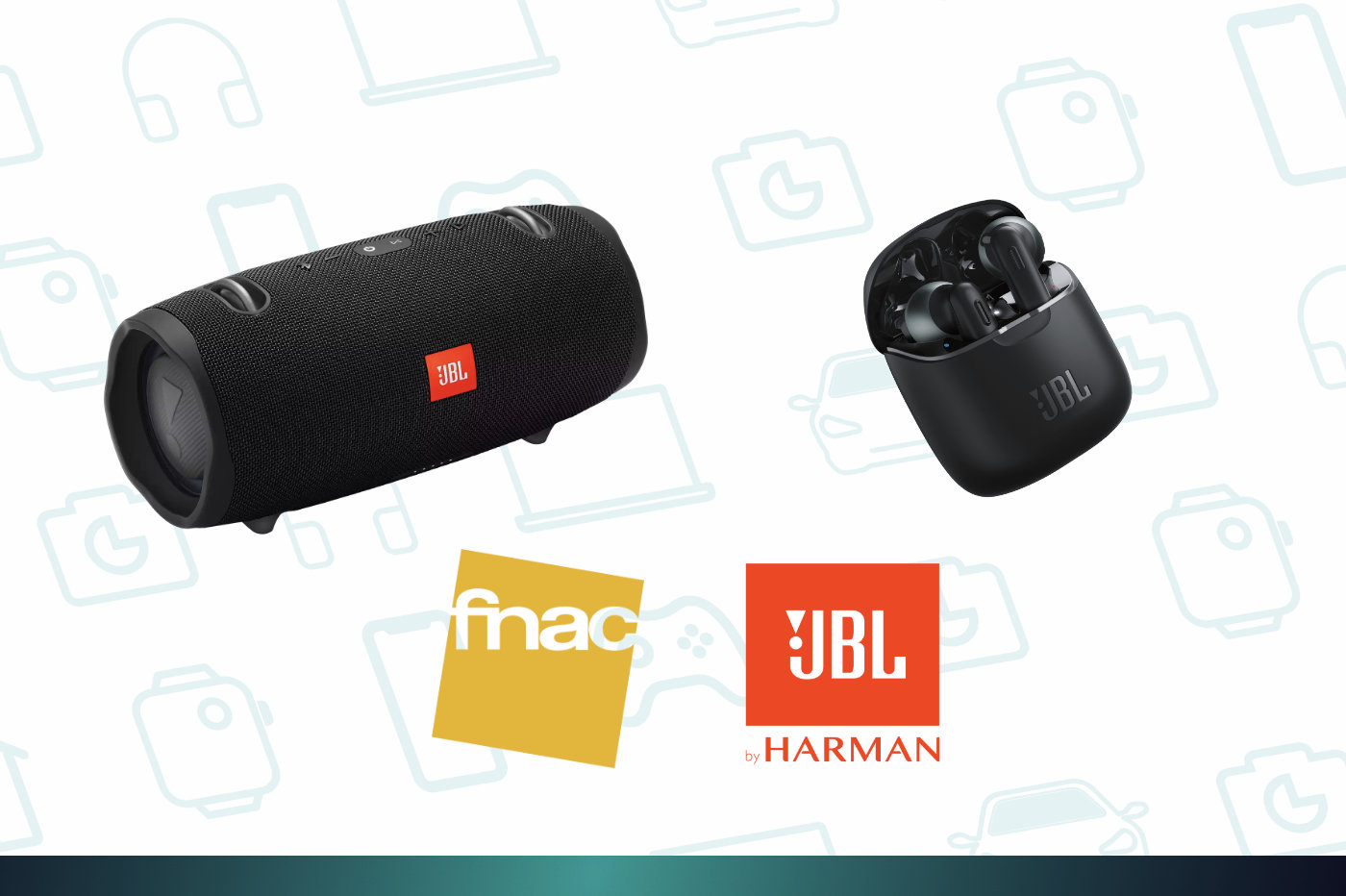