Fujifilm has unveiled its GFX 100S, a medium format hybrid camera with a format as compact as a full frame camera. 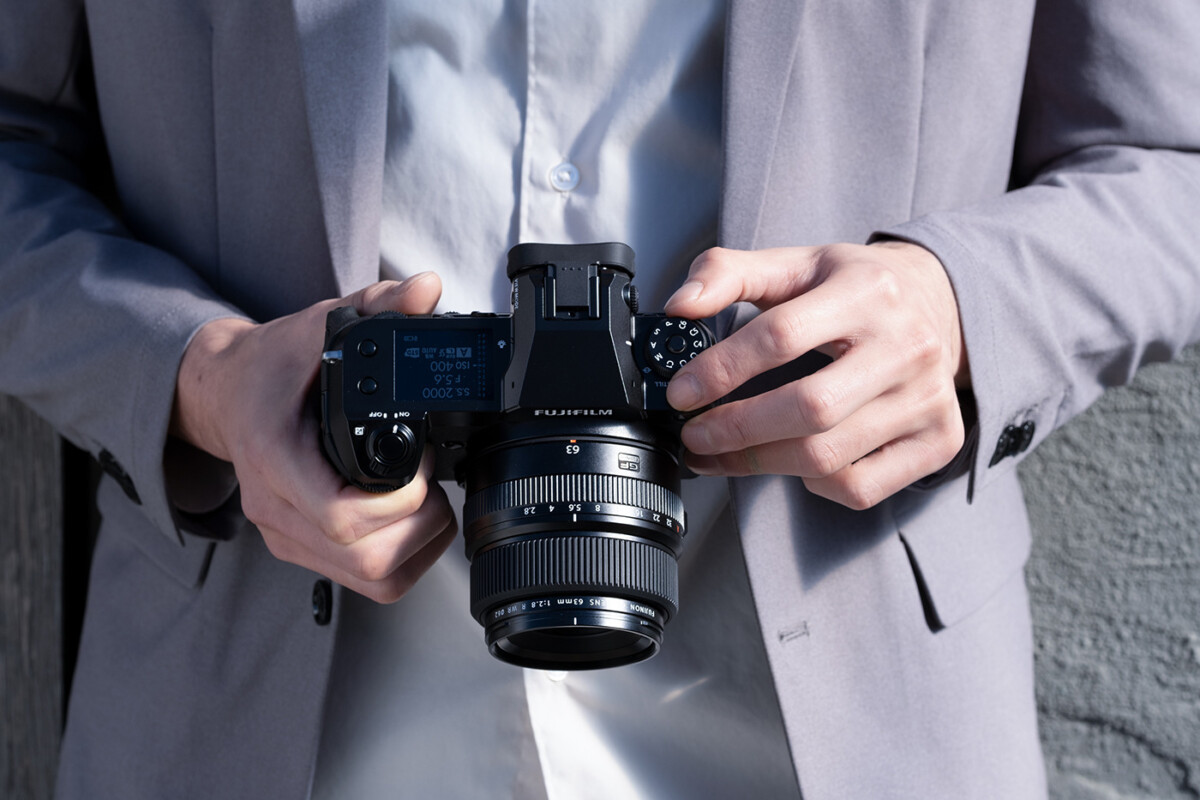 In the field of photography, the size of the sensor has a particularly important role to capture more or less light and offer shots with beautiful background blur – what is called bokeh. In a few years, manufacturers have also focused on hybrid cameras, with full frame 24 x 36 mm sensors, larger than APS-C or micro 4/3 sensors.

Nevertheless, Fujifilm has decided to go even further and announced this Wednesday a new hybrid camera with a medium format sensor, the Fujifilm GFX 100 S. It is in fact a more compact version of its launched GFX 100. almost two years ago. Above all, the case is equipped with a 43.8 x 32.9 mm sensor, which is an even larger format than a full frame sensor. This very bright sensor allows Fujifilm’s body to capture 102 megapixel shots. 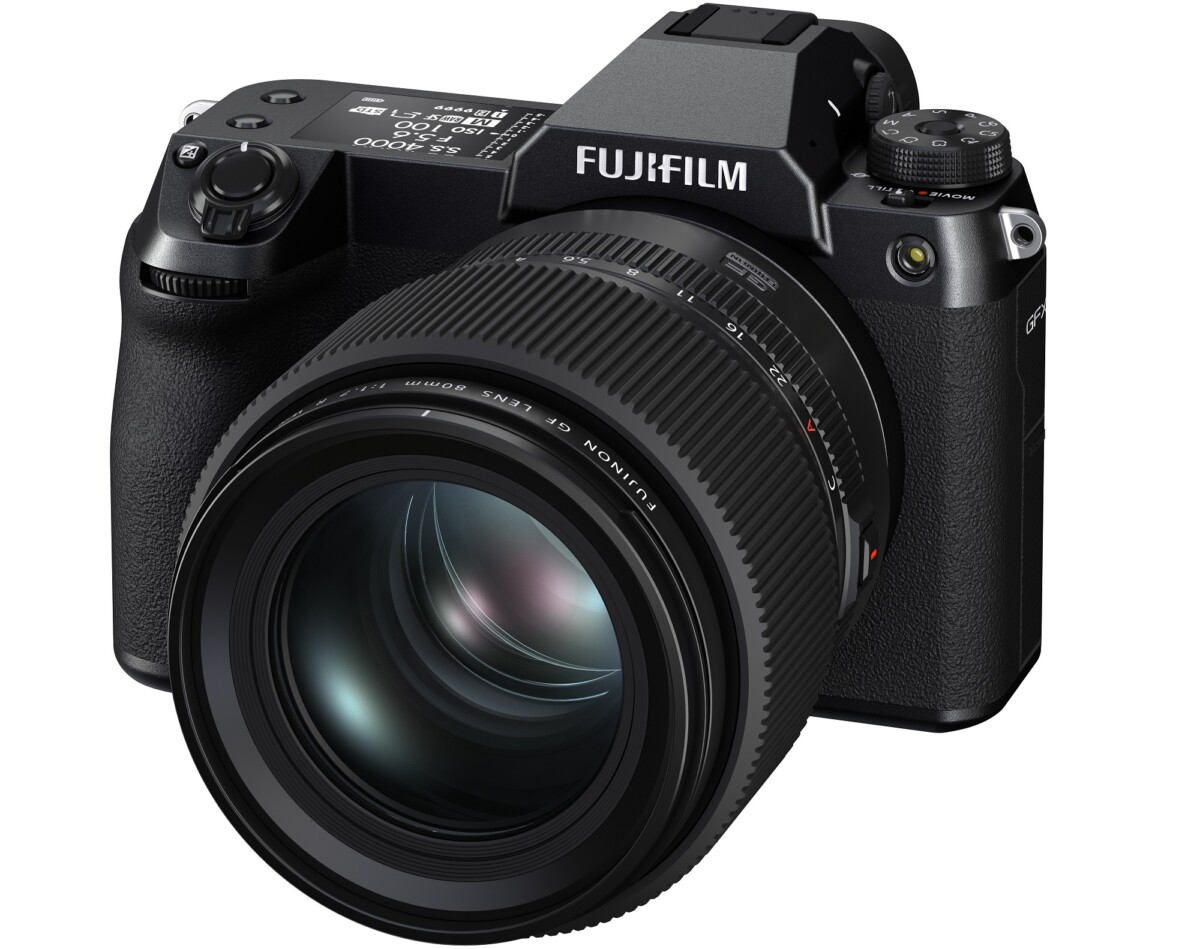 In addition to its sensor, the GFX 100S is equipped with an optical stabilization system at the sensor level, but also an Oled viewfinder of 3.69 million points, a screen of 3.2 inches orientable on three axes and displaying 2.36 million dots, and a second screen, monochrome, on the top of the case, to display the shooting characteristics.

A box capable of running in 4K at 30 FPS

The Fujifilm GFX 100S is a camera that is aimed primarily at professionals or photography enthusiasts. As such, it is sold at a lower price. The device is indeed expected in France for the end of February at 5,999 euros. By way of comparison, its larger predecessor, the Fujifilm GFX 100, was still marketed at 5,000 euros more.