The FTC has announced that Facebook is suing in a major new antitrust case. In question, the takeover of Instagram and WhatsApp which would have damaged competition in the social networks market. 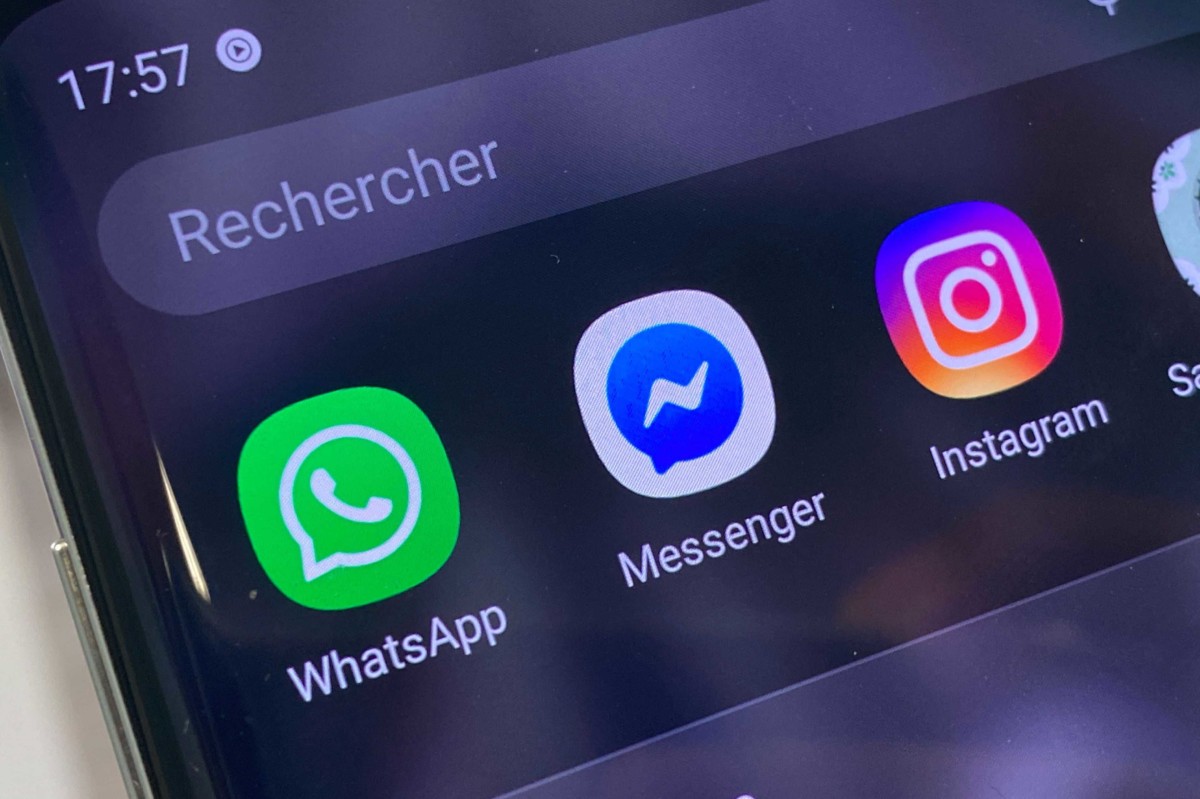 For several months, the United States has stepped up to the plate on the issue of the weight acquired from large tech firms like Apple, Google, Microsoft and Facebook. It is the latter who is now the target of a complaint by the American FTC, equivalent in a way to the French DGCCRF, since it also supervises fraud and commercial competition between companies. The FTC believes that Facebook has hurt competition by taking over companies that were still nascent then, like Instagram and WhatsApp, in an attempt to pull competitors out of the market.

This major new antitrust case is led by the FTC, and monitored by 47 regional or state prosecutors in the United States.

More than 23 billion dollars in buyouts in the sights

The redemptions of Instagram in 2012 for nearly $ 1 billion, and WhatsApp in 2014 for $ 22 billion, are therefore particularly targeted. In its complaint, the FTC announces that it wishes to cancel the takeover of these two companies by Facebook. This means that the two services would regain their independence. The firm reacted strongly to this attack, recalling that these redemptions had been validated in their time by the competent authorities.

Years after the FTC cleared our acquisitions, the government now wants to turn back the clock regardless of the impact this precedent would have on the entire business community or on the people who choose our products every day.

In recent months, Facebook has particularly brought its services closer to make them intercompatible. In July, the firm pushed an update allowing Facebook Messengers and WhatsApp users to chat with each other.

The FTC wants to look at the changes made by Facebook on the WhatsApp and Instagram applications. In particular, the way in which Facebook might have decided to absorb data from WhatsApp users, against the will of its original creators, and thus make the messaging service less virtuous for the consumer.

The site The Verge recalls that Brian Acton, co-founder of WhatsApp publicly expressed his differences with the direction taken by Facebook by slamming the door of the firm, followed shortly after by the other co-founder of WhatsApp, Jan Koum. Instagram founders Kevin Systrom and Mike Krieger also left Facebook after years of internal issues with the group’s leadership.

Mark Zuckerberg’s Too Much Sentence

The FTC case is based, among other things, on internal Facebook emails revealed this summer in the United States. In one of them, sent by Mark Zuckerberg to David Ebersman, then responsible for the finances of the group, the businessman explains that the objective of the takeover of Instagram is to slow down the competition of Facebook.

One way of looking at it is that what we really buy is time. Even if new competitors appear, buying Instagram, Path, Foursquare, etc. now will give us a year or more to integrate their dynamics before someone can come close to their size again. Meanwhile, if we integrate the social mechanics they were using, these new products won’t have much impact since we will have already deployed their mechanics at our scale.

In an email sent less than an hour later, Mark Zuckerberg corrected himself by indicating “I did not want to imply that we would buy them back to prevent competition with us”, a self-correction which could be perceived as an admission.

In September, the FTC had already placed Google in its sights for an antitrust case concerning its advertising activity, and more precisely its Google Ad Manager tool. Apple is also at the center of several investigations in the United States and by the European Union. As a precaution, Apple could soon offer alternatives for its applications on iOS devices. 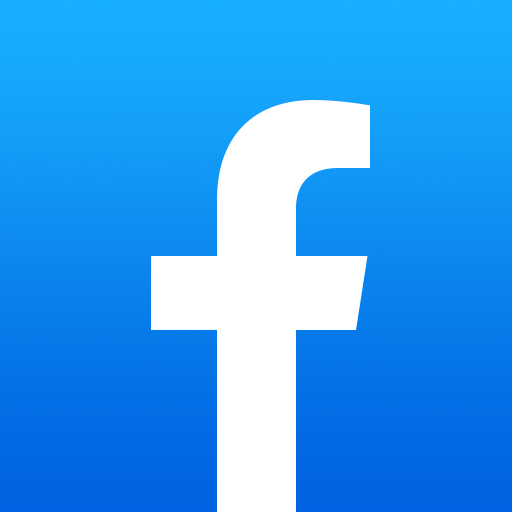