Xavier Niel explained the absence of FreeWifi on the manufacturer’s latest boxes. According to him, the free network has no longer existed since the explosion of 4G. 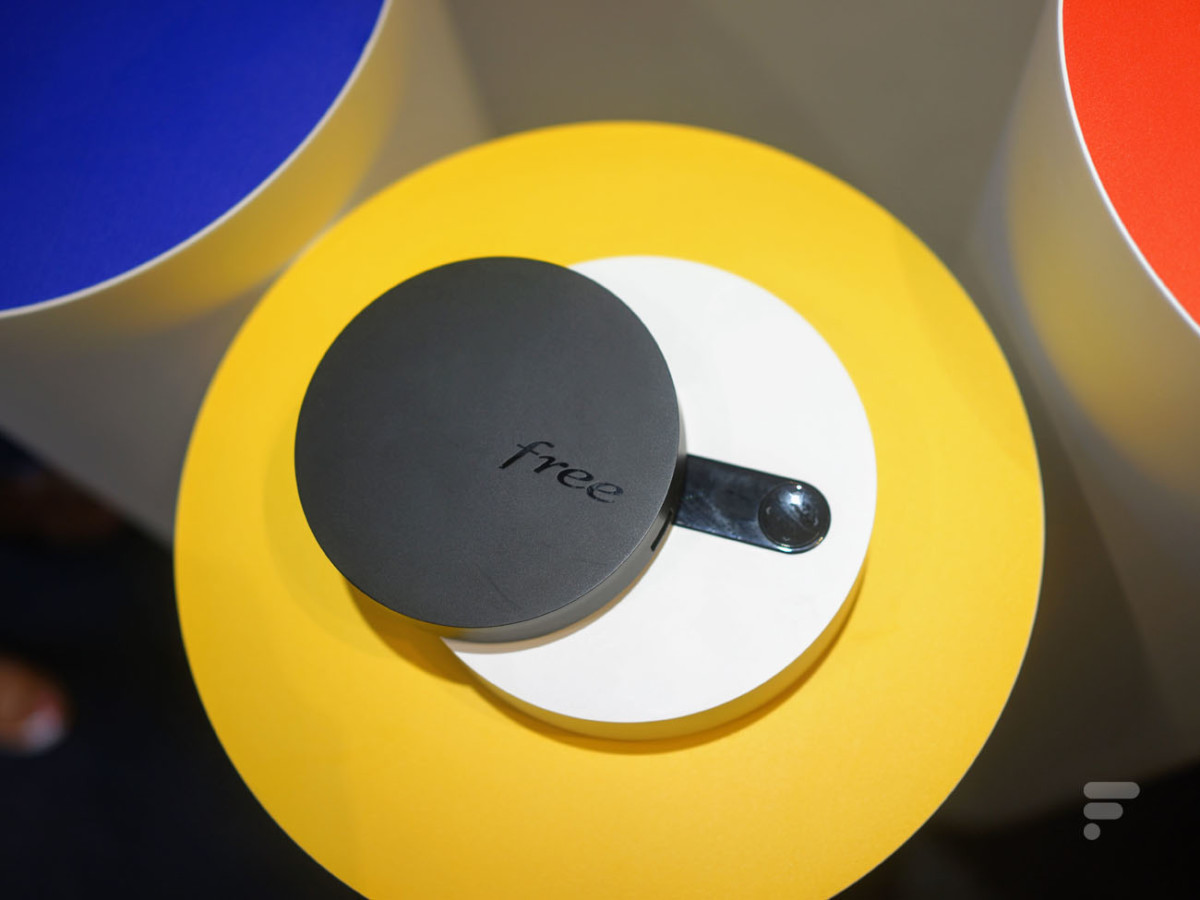 Free was one of the first Internet service providers in France to offer an open Wi-Fi feature, in parallel with the closed Wi-Fi network on its boxes. A function inspired by the services offered in Spain by the operator FON in 2007, which Free adopted in 2009, like Orange, Bouygues or SFR – which uses the FON system.

However, as the Univers Freebox site indicates, we learned on Wednesday that Free was going to end its community Wi-Fi system. It must be said that FreeWiFi is already no longer available on the operator’s Freebox Pop and Delta. An absence that prompted a user to directly question Xavier Niel, the boss of the Iliad group: “There is no more FreeWiFi / FreeWiFi_Secure on the Freebox delta and the Freebox Pop… do you know why? And will it be reactivated or redone? “

A Wi-Fi network made accessory since the rise of 4G

The response from the founder of Free is clear to say the least: “I don’t think, with the explosion of 4G, the need is less”. It must be said that FreeWiFi networks were launched at a time when mobile Internet was much less developed and when Wi-Fi terminals were installed in parks, cafes and gardens. With the arrival of 4G in 2012, the need for these Wi-Fi hotspots was less felt, with more Internet users using their mobile connection directly, with more and more data being offered.

Remember that the FreeWiFi network was theoretically reserved for Freebox subscribers who had to use a unique identifier linked to their own package. In fact, many of these identifiers may have circulated over time. However, the Freewifi_Secure connection was made automatically without a password for people connecting from a smartphone linked to a Free Mobile line.

For the time being, Free therefore does not intend to reactivate its FreeWiFi network on the Freebox Pop and Delta. However, the operator has not yet made the choice to remove it from older generation boxes such as the Freebox Revolution or the Freebox Mini 4K. The option can be activated in the advanced functions of the box.