Did you not have time to follow the news yesterday? Here’s what stood out on Friday March 19: Free announced an event for March 23, the OnePlus Watch is revealed in a photo and the launch of the Albums app. To not miss any news, consider subscribing to the Frandroid newsletter. 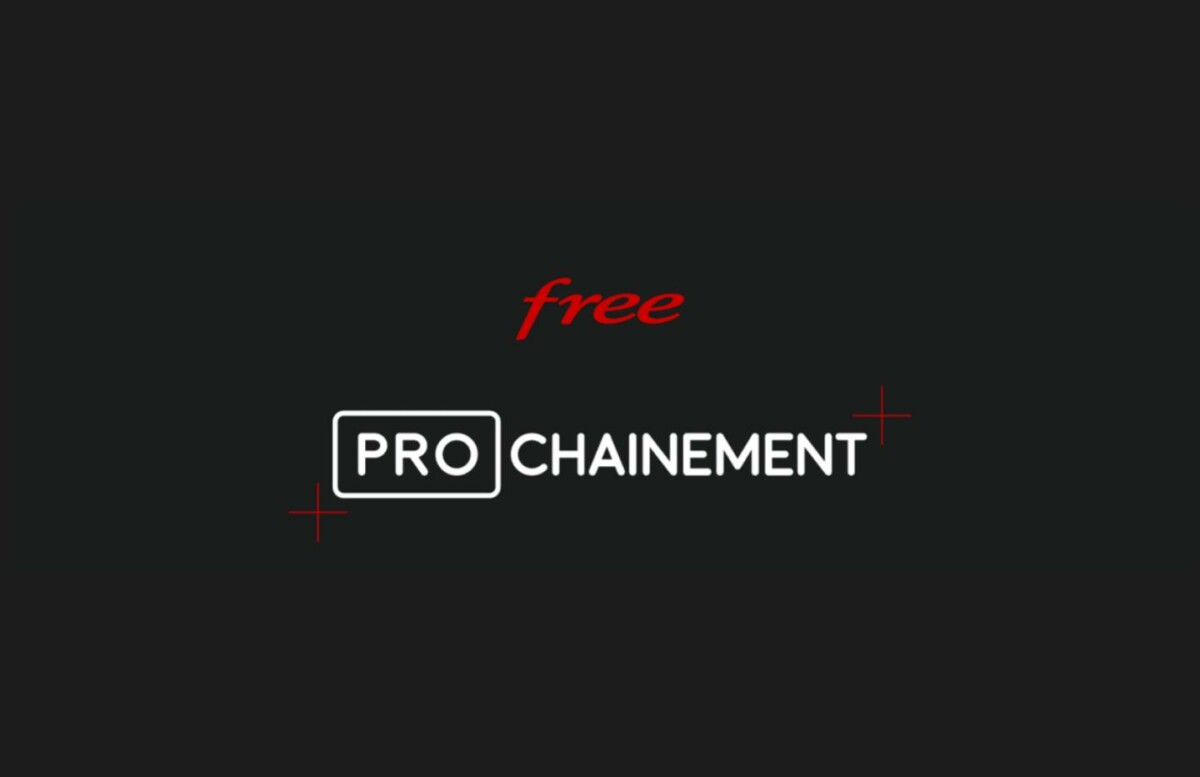 The operator Free gives us an appointment on March 23 for a new conference. And there is no real doubt about the announcements planned with regard to teasing published: the French company should indeed present its new professional offer to come and walk on the beds of Orange and SFR, which dominate the sector with more than 90% of market share.

The OnePlus Watch is unveiled, like the air of Galaxy Watch …

The Unbox Therapy Twitter account posted a photo of the OnePlus Watch, whose design is reminiscent of a certain Samsung Galaxy Watch Active 2. We could think here that the Chinese brand was inspired by the Korean product, although the two devices stand out on a small point: the physical buttons on the edge of the OnePlus are both oval, against an oval and round button on the Samsung.

Albums, a secure app halfway between Google Photos and Instagram

Best known for his athletic prowess, entrepreneur Taig Khris has launched a second app – after Onoff – by the name of Albums. The latter emphasizes sharing their photos and videos, but in a completely secure way. How? ‘Or’ What ? This complete article presents the app and the solutions implemented to guarantee the security of user data.