Fossil has unveiled its new connected watch, the Fossil Gen 5 LTE. As its name suggests, it is compatible with a 4G connection. 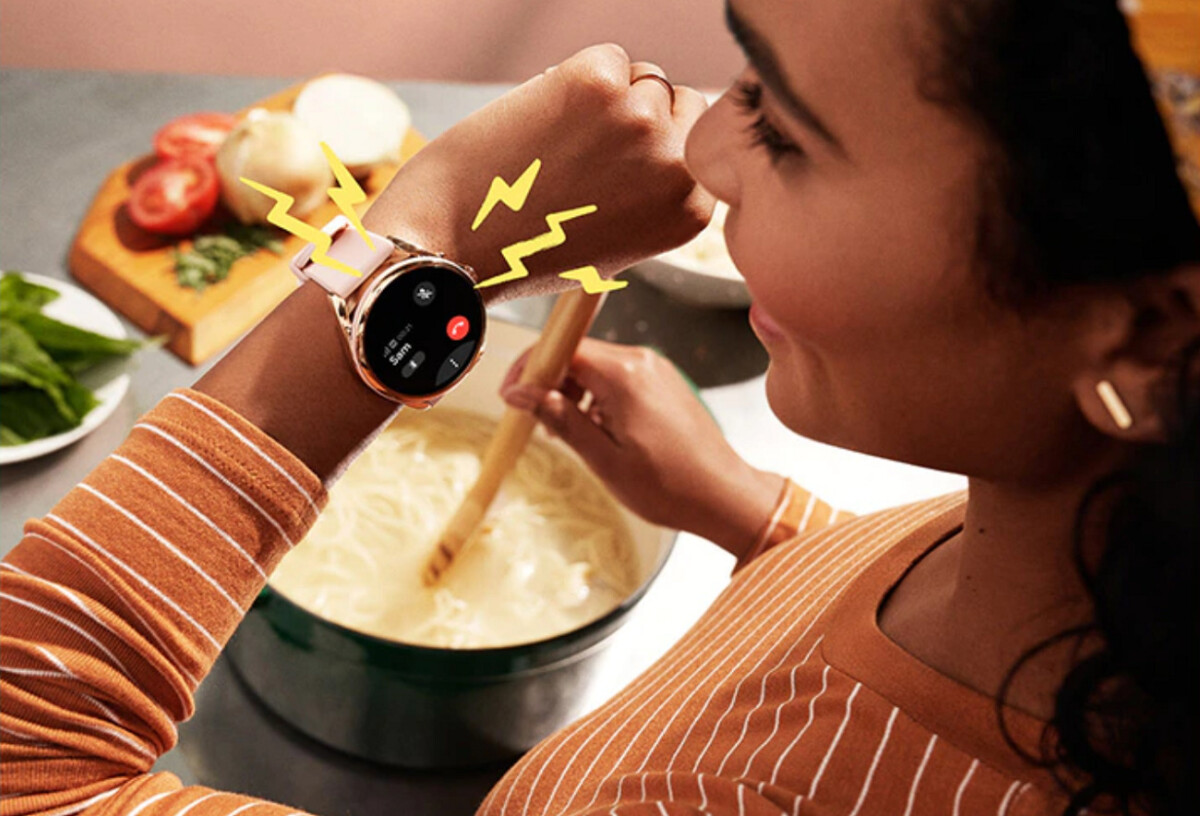 As the CES 2021 virtual edition takes place this week, Fossil has unveiled its new connected watch under WearOS. It is in fact a simple evolution of the last Fossil Gen 5, but which adds a feature which has been awaited for a long time: a real independence of the smartphone.

The Fossil Gen 5 LTE is indeed equipped, as its name suggests, with a 4G connection. In other words, it is able to receive information directly from the data network and does not depend on a Bluetooth connection to the smartphone. The main advantage of this function is to be able to go for a run or walk without necessarily having your smartphone with you while taking advantage of the connected functions of the watch.

Apart from this 4G connectivity, the Fossil Gen 5 LTE has the same functions and a design very close to that of the base model, launched in August 2019. It is thus equipped with a 1.28 inch Amoled screen, but s ‘turns out to be a little wider than the classic Fossil Gen 5. However, it is thicker, at 1.3 cm. There is also 1 GB of RAM, 8 GB of storage, a Snapdragon Wear 3100 chip – already dating from 2018 and replaced by two other versions – as well as a 310 mAh battery.

A 4G connection thanks to eSIM

The watch’s 4G connection is made through the integration of an eSIM. This will in particular make it possible to take advantage of one of the features of the Fossil Gen 5, namely the ability to make and take calls directly from your watch thanks to the microphone and the integrated speaker.

The Fossil Gen 5 LTE is already available across the Atlantic, at a price of 349 dollars, or 287 euros HT. For now, no availability has been announced for France. It should also be remembered that Fossil is in the process of being acquired by Google, which could make it the manufacturer of its own Pixel Watch watches.