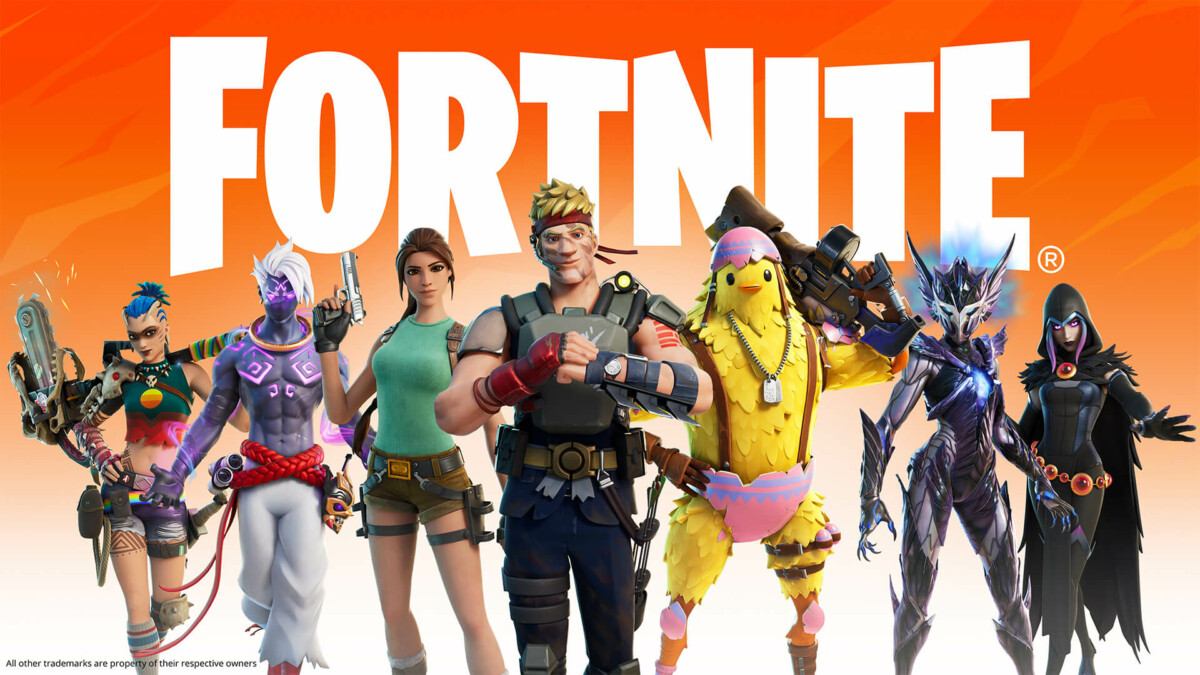 Since the launch of its Battle Royale mode in 2018, the game of Fortnite has been a real social phenomenon. In a few years, the title has largely exceeded its status as a video game to host numerous franchises and events such as the screening of films or concerts. Its developer and publisher Epic Games is not publicly traded, so the company is not required to be publicly accountable. So far it has been difficult to put numbers behind this gigantic success. With the Epic lawsuit against Apple, we now have a better idea of ​​this success: it is thunderous.

From the documents of the trial, it appears that Fortnite brought in 5.477 billion dollars in 2018 and 3.709 billion in 2019, or 9.186 billion in turnover in two years on a single game. Comparing these figures with the results of Epic Games , we understand that the game represents almost all of his income.

Remember that Epic Games is also the publisher of Rocket League since the takeover of Psyonix in 2019 and especially the developer of the Unreal Engine, a game engine used by a huge part of the video game industry. Unreal Engine revenue was only $ 124 million in 2018 and $ 97 million in 2019.

The Epic Game Store is not close to being profitable

We know that Epic Games is spending a lot of money to make its PC game store more popular. The Epic Game Store spent $ 11 million to offer games to users for 9 months and it is several hundred million dollars that the company has spent on exclusives and other offers to developers to continue this growth in 2020. Obviously , with so much investment the store is not yet profitable for Epic Games.

No, says Sweeney. It’s “hundreds of millions of dollars short of being profitable” because of the upfront costs of setting it up.

“We have a general expectation of becoming profitable within 3 or 4 years.”

On the subject, Epic Games boss Tim Sweeney was pretty clear during his testimony at trial. The Epic Games Store isn’t profitable today, and the publisher doesn’t expect it to be for at least 3 or 4 years. See you in 2024 to discover the future of the store.