Microsoft has thought several times to release a portable console in the video game market. The idea never went beyond a simple PowerPoint presentation. 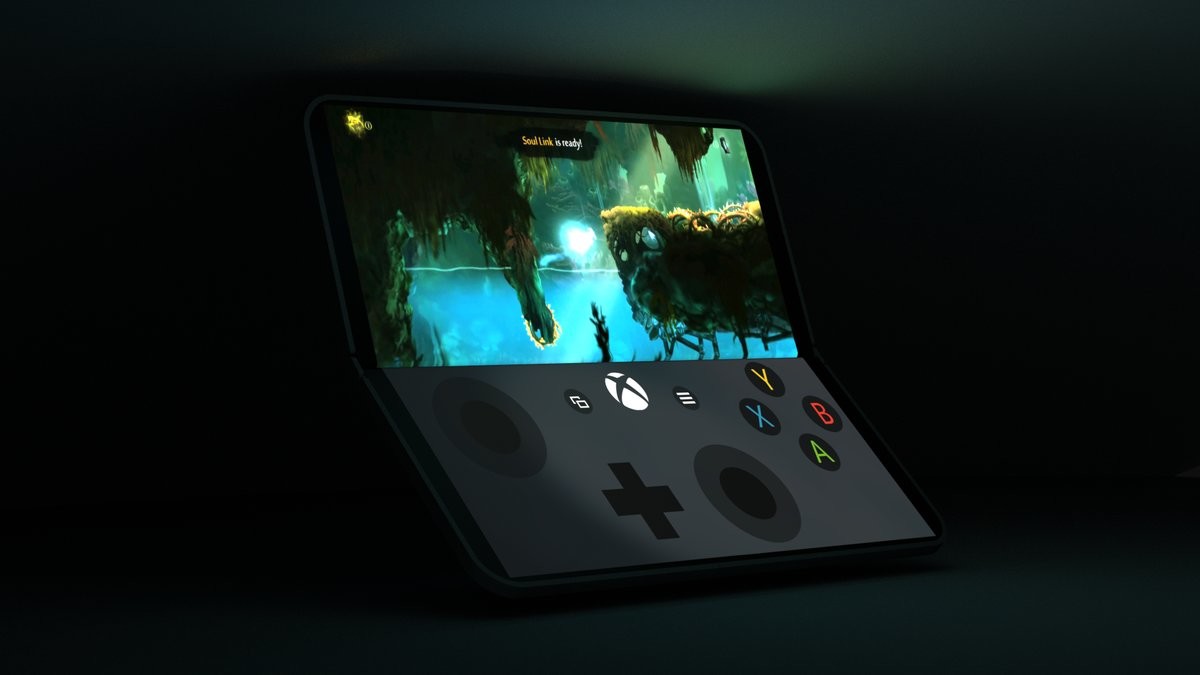 The market for game consoles has long been divided between the “home consoles” offered by Nintendo, Sony, Microsoft or Sega, and portable consoles like the Nintendo Game Boy or Sony PlayStation Portable. Today we can say that the portable console market has been transformed. Smartphones have established themselves as the gaming platform that we always have in your pocket, and on the console side, Sony has withdrawn from the market altogether, while Nintendo seems to have finished turning the 3DS page and is focusing exclusively on the Switch, its hybrid console.

For its part, Microsoft has now been present for 4 generations in the home console market, but has never launched portable consoles. The idea of ​​an “Xboy” however obviously made its way in the offices of Redmond.

Xbox did not have the capacity to make a portable console

Robert J. Bach, who was president of the leisure division of Microsoft which included Xbox, but also Zune and Microsoft TV, returned in an interview on creating this Xbox portable console. He explains that three times, teams have come to offer him the idea of ​​building a portable console “xboy” by Microsoft. His first reaction, humorous, was to indicate that this name would pose legal problems vis-à-vis Nintendo and the Game Boy brand. This is perhaps one of the reasons that prompted the firm to attempt a Nintendo takeover.

More seriously, he explains in the interview having admiration for Sony and Nintendo who have managed to offer home and portable consoles in parallel. Indeed, according to him if it is obvious to think that the two markets are linked, it is in reality difficult to make the two work together. In fact to develop a portable Xbox, the division would have had to create a new internal team, and according to Robert J. Bach, it did not have the capacity.

As GameSpot points out, it wasn’t just during Robbie Bach’s presidency that the idea for an Xbox portable console was born, the current Xbox boss Phil Spencer admitted in 2017 that Microsoft had considered it. several times to the point of creating some basic prototypes.

In 2021, Xbox seems finally ready to go to the laptop

The idea that Xbox did not have the capacity to create two teams to manage a home console on one side and a portable console on the other may seem strange, when you know Microsoft’s finances. This observation illustrates the history of the Xbox brand vis-à-vis Microsoft, which has not always benefited from the firm’s finances to develop.

Today, Xbox is taking advantage of these investments to grow quickly and it is the moment that the group has chosen to really find its place in mobility. This has not gone through a portable console for the moment, but through a cloud gaming service already available on Android, and soon on iOS and PC.