In an interview, Take-Two President Strausss Zelnick spoke about his vision for the future of video games. A future that he imagines photorealistic. 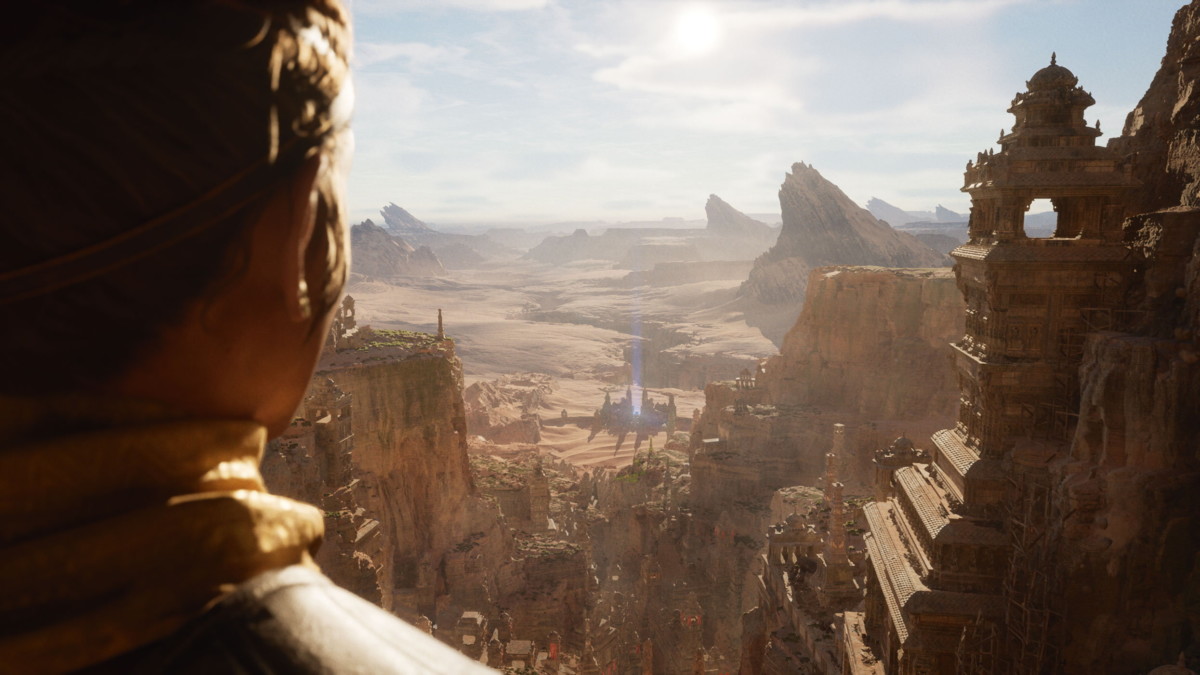 The Unreal Engine 5 demo demonstrates the possibilities of the PS5 // Gamesdone: Epic Games

Graphics always closer to reality. It is a goal that animates a good part of the video game industry and which gives birth to titles like Red Dead Redemption 2, or more recently The Last Of Us Part 2. If it is not to be confused with the technological progress in rendering methods, the search for photorealism allows some creators to come closer to the codes of cinema in real shooting.

During a speech for the UBS Global TMT Virtual Conference, Take Two boss Strauss Zelnick shared his vision for the future of video games. Recall that his firm is the publisher of the game series developed by Rockstar Games such as GTA and Red Dead Redemption, but also other studios such as Bioshock, Borderlands or NBA 2K. He begins by reviewing the fundamental changes of the past 10 years in video games.

He is obviously talking about the emergence of the smartphone as a real platform for video games, but also the arrival of “service games”. While GTA V is one of the best-selling games in history, it’s also a game that earns a lot every month thanks to GTA Online and in-game payouts.

A future focused on photorealism

When looking to the future, Strauss Zelnick speaks of technological progress as a way to achieve games that are much more graphically realistic.

I can’t really say what that will involve, but I think what you’ll see is that the technology will allow our creatives to do things that they have never been able to do before, including making games. which look exactly like the actual shooting.

As we mentioned above, however, technological progress should not be confused with photorealism. The first allows creators to give more means to realize their vision, but the latter is not necessarily photorealistic. Between Super Mario 64 and Super Mario Odyssey on Nintendo Switch, the second undoubtedly benefits from technological progress, but is not “realistic” for all that. Nintendo is also showing with projects like Nintendo Labo or more recently Mario Kart Live Home Circuit, that we can have fun differently. We could also cite a game like Ori and The Will of the Wisps which impresses with the efforts made on its light system, literally painted dynamically on the sets.

Some of what we’re doing now looks a lot like actual shooting, but it’s still animation. Ten years from now you will have the ability to do things that look completely realistic, all inside a computer, not to mention all the other advancements that technology will allow.

For Zelnick, this search for photorealism, but also all the progress that technology can bring to video games, will help create other growth opportunities for the industry. He also indicates in his speech that there are obviously some changes which are impossible to predict. We can think of the possible rise in popularity or not of cloud gaming, with services like Google Stadia. Zelnick rather points to progress in the way of conceiving a gameplay or by the social bond created by the video game. After all, it wasn’t photorealism that allowed Animal Crossing New Horizon to mark society far beyond video games in 2020.