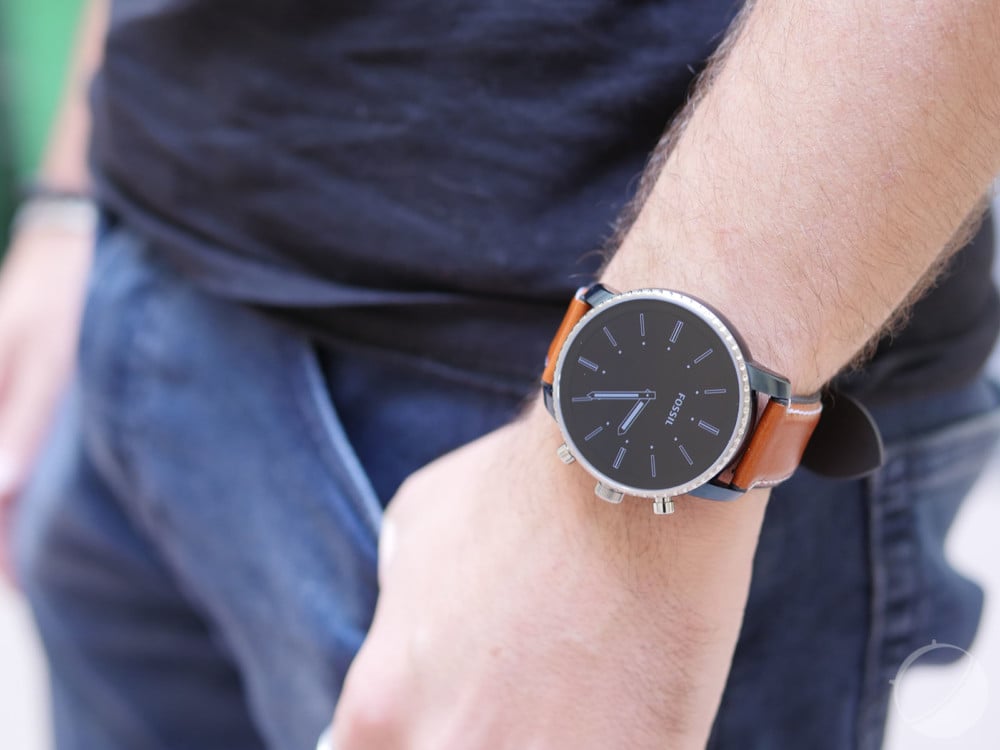 One of the main advantages of Wear OS over other smartwatch systems like Samsung’s Tizen or Huawei’s LiteOS is the sheer number of apps compatible with Google’s system. It must be said that the applications can be installed directly from the Google Play Store.

This is particularly the case of the Spotify application, available for a long time on Wear OS watches. However, while it is possible to store MP3 files for offline playback from other music apps on Wear OS watches, Spotify is not.

Too many devices running Wear OS

As the site reports 9to5Google, the streaming service said it implemented offline playback of Spotify songs on the Wear OS app … before backing out. One of the community leaders finally commented that the feature cannot be integrated into all Wear OS watches on the market.

“When you have ideas like this, which are very broad, it becomes virtually impossible to implement them because Wear OS (in this case) is a big category that incorporates many devices. All wearable devices are different and have different functions, be it because of their platform, their software or hardware limitations ”, indicates Spotify.

As recalled 9to5Google, the functionality is however present on Samsung connected watches or all Android smartphones on the market. It is also in the study for the Apple Watch. However, Spotify may not be able to offer Spotify offline playback on Wear OS watches that do not have sufficient storage on board.

The initial request was suggested by a user in 2014, now six years ago. Now, Spotify has repositioned this feature as being “considered” by the streaming service. However, it is not known whether the platform will decide to develop it for connected watches using the Google system.