The Asus Flip C436 is the high-end answer of Chromebooks to ultra-laptops running Windows 10. Now with an additional advantage since its price drops to 839 euros thanks to a reduction of 30%. 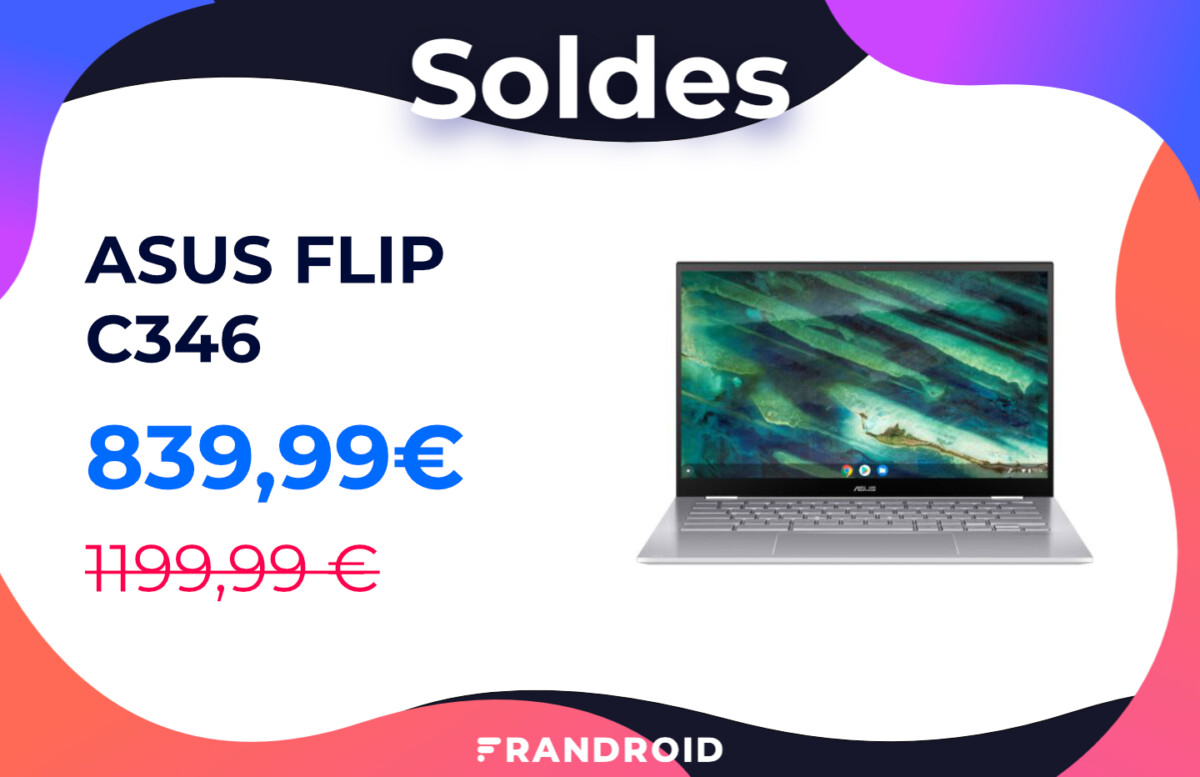 Just a year ago, Asus took advantage of CES to present its new ultraportable running exclusively on Chrome OS: the Asus Flip C436. A machine that has since confirmed the presence of Chromebooks in the high-end laptop segment. It must be said that between its premium design and its solid technical sheet, the Asus Flip C436 presents itself as a very good alternative to computers running Windows 10. All the more so when it benefits from a 30% reduction at the Fnac.

The Asus Flip C436 is intended primarily for those looking for a high-performance laptop without having to go through Windows 10 or MacOs. Close to the Vivobook in its design, the Flip C436 relies on a slim and sober design, with a magnesium frame with neat finishes (including the presence of a fingerprint reader). It must be said that it weighs only 1.1 kg. 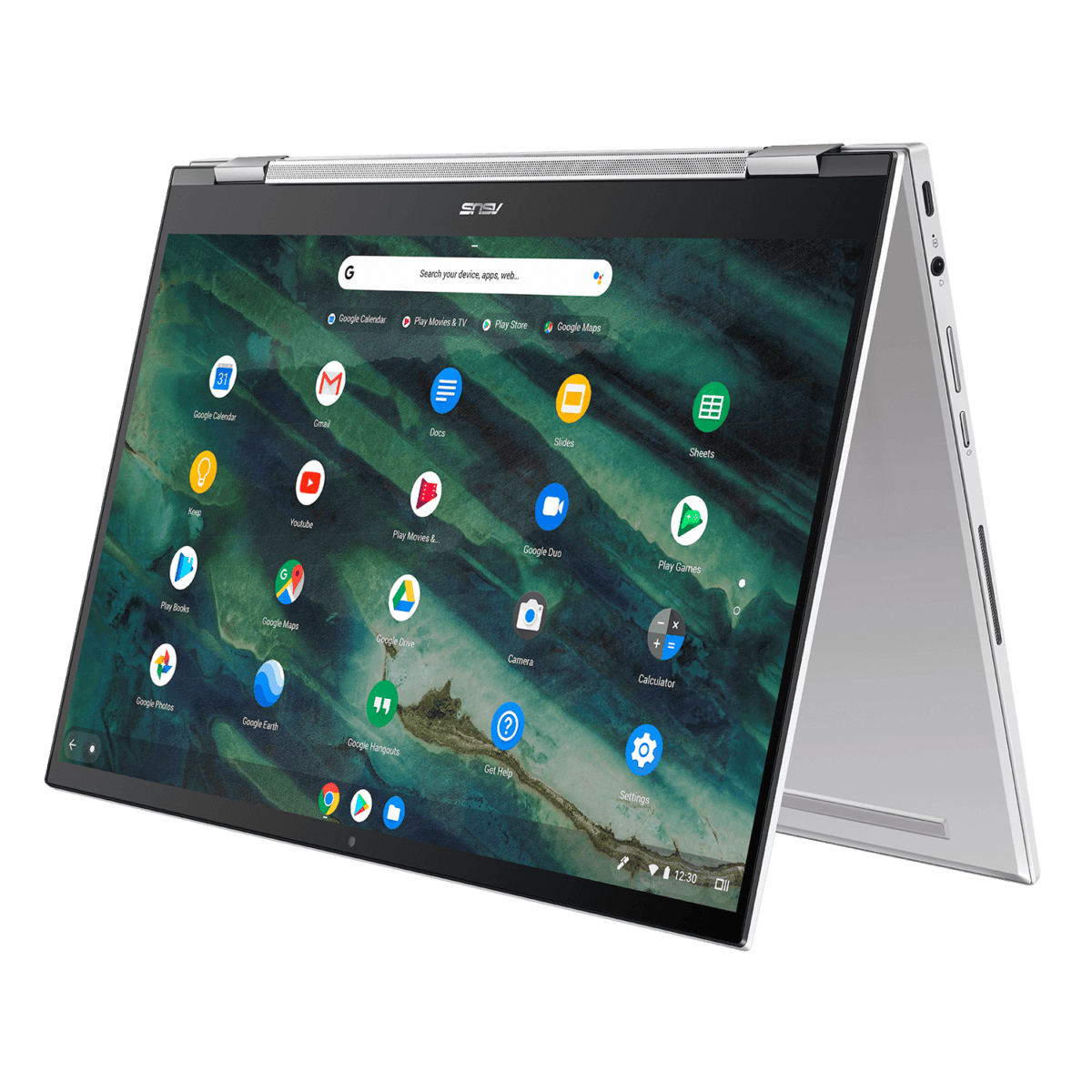 Asus’s little feat is to have managed to integrate a 14-inch screen, covering 85% of the surface, in a 13-inch chassis. A Full HD touchscreen that also covers the entire sRGB spectrum. We also find four speakers delivering good sound reproduction, whether you have the computer in its standard form or as a tablet.

The Flip C436 also shows its premium dimension through its technical sheet. It thus integrates an Intel Core i5-1021U processor, clocked at 1.6 GHz to 4.2 GHz, as well as 8 GB of RAM and a 256 GB SSD. Suffice to say that it shows great fluidity in basic tasks like browsing or word processing, as well as more demanding activities like image editing. Note that it is compatible with Wi-Fi 6, and Bluetooth 5.0. Finally, its 42 Wh battery promises an autonomy of 12 hours of office use.

The strength of the Flip C436 is that it runs on Chrome OS, which offers a smooth and intuitive user experience. The presence of applications from the Google Drive suite allows you to gain in productivity, in particular thanks to the synchronization of documents between all your devices using these apps.

The Asus Flip C436 isn’t the only Chromebook worth looking at this year. We recommend that you read our guide to buying the best Chromebooks of 2021 to give you an opinion.

Dates: when does the 2021 Winter Sales take place?

The Winter Sales 2021 have been postponed to Wednesday January 20, 2021 at 8 a.m. until Tuesday February 16. As every year, e-merchants will offer several markdowns that will take place every week on Wednesday.

Sales: how to be informed of new offers?

Frandroid will carry special coverage of the Tech Sales throughout the event period. We only and independently select the best deals from the Winter Sales as soon as they become available, presenting you in all transparency what made our choice.

To not miss any offers, remember to follow us on our Twitter Frandroid Bons Plans and activate notifications so you don’t miss a thing! 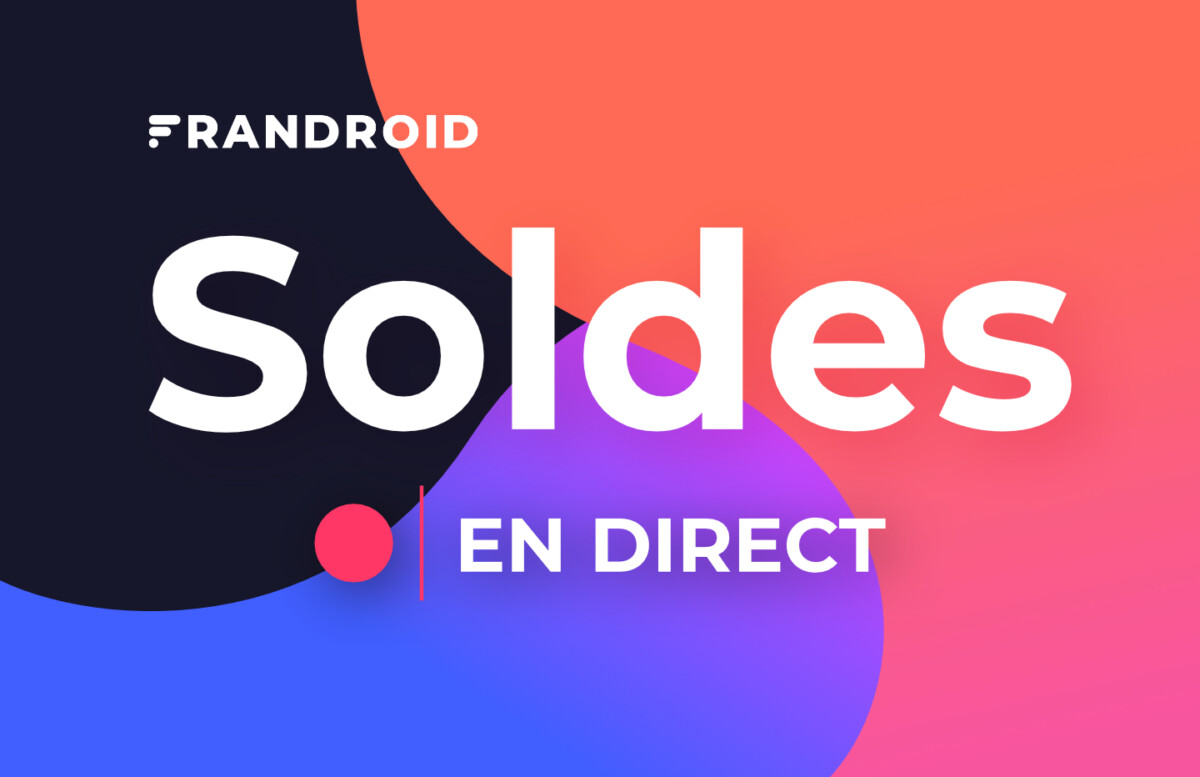