Improved backward compatibility is still one of Xbox’s workhorses. And on its latest generation of console, the American manufacturer has deployed the FPS Boost function to double the framerate and gain in fluidity. The list of compatible titles is growing and is enriched with five flagship titles from Bethesda, the new house darling. 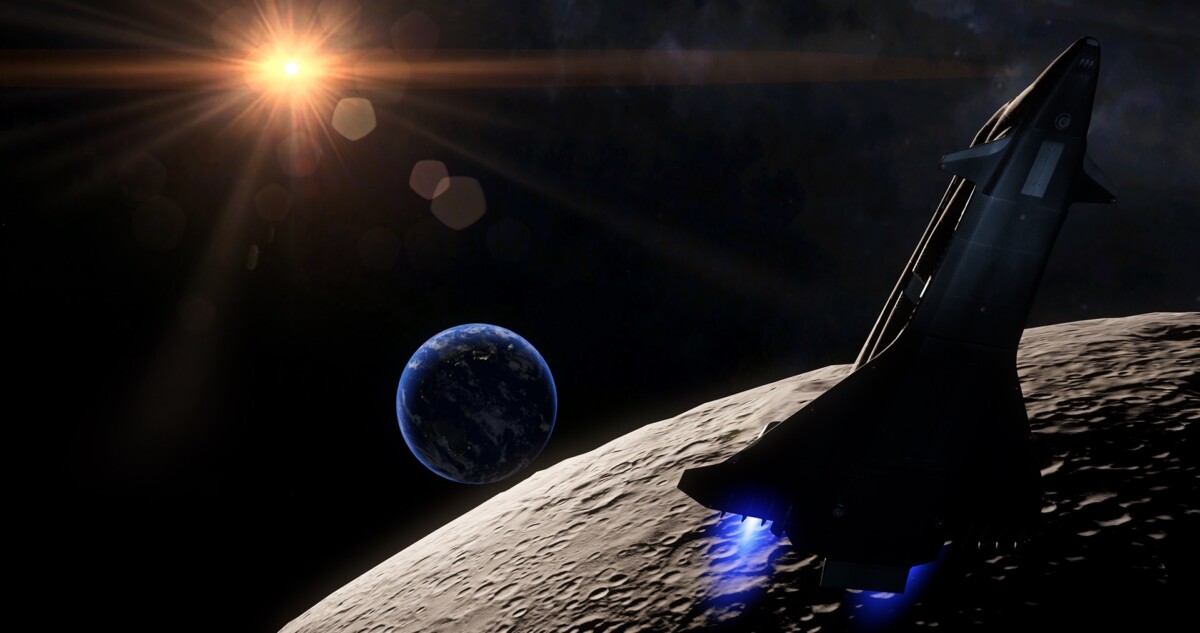 If you’re expecting big exclusives galore on Xbox Series X | S, you’ll still have to take your pains a bit. But, like Sony on PlayStation 5, Microsoft does not skimp on visual and technological improvements to improve the existing one, that is to say the games of the previous generation which are enriched with 4K, 60 or 120 fps …

In this game, Xbox has found a subterfuge to take full advantage of the power of its new consoles and offer even more beautiful games to last longer. It’s called FPS Boost on Series X and Series S.

Even smoother and better finished games

With this new trick, Xbox takes advantage of the power of the machine to improve the fluidity of the game in backward compatibility. It will thus be able to go from 30 to 60 images per second or even 120 images per second for the most valiant. All of this is aimed at making the frame rate higher and more stable.

The real benefit for studios is to effortlessly get a game ready to go. next-gen. Because all the work has been done by the developers of Xbox. So games like Sniper Elite 4 were able to benefit from an improvement, but also from a correction of certain performance problems of their original version.

And to better inform the player, the notification FPS Boost appears on the screen. It is thus possible to deactivate the function since the update of the interface deployed in recent days.

Bethesda games among the first blessed

After a first round of games last month, Microsoft has extended its roster by adding five new titles from the Bethesda catalog, the newest member of Xbox Studios, as announced when the new partner was added to Xbox Game Pass.

And the five Bethesda titles won’t just be enhanced for game owners. They are also valid for all Xbox Games Pass subscribers to which they are a part. Microsoft’s gaming branch promises that it will ” almost double the original framerate“, From 30 to almost 60 fps by activating the FPS Boost.

To anticipate any disappointment, Xbox has indicated that, for Fallout 4 or Fallout 76, the FPS Boost would not be automatically activated, as this will reduce the resolution in order to ” guarantee both smooth operation and excellent play“. The player is free to do so, as with Auto HDR which can be activated or not. 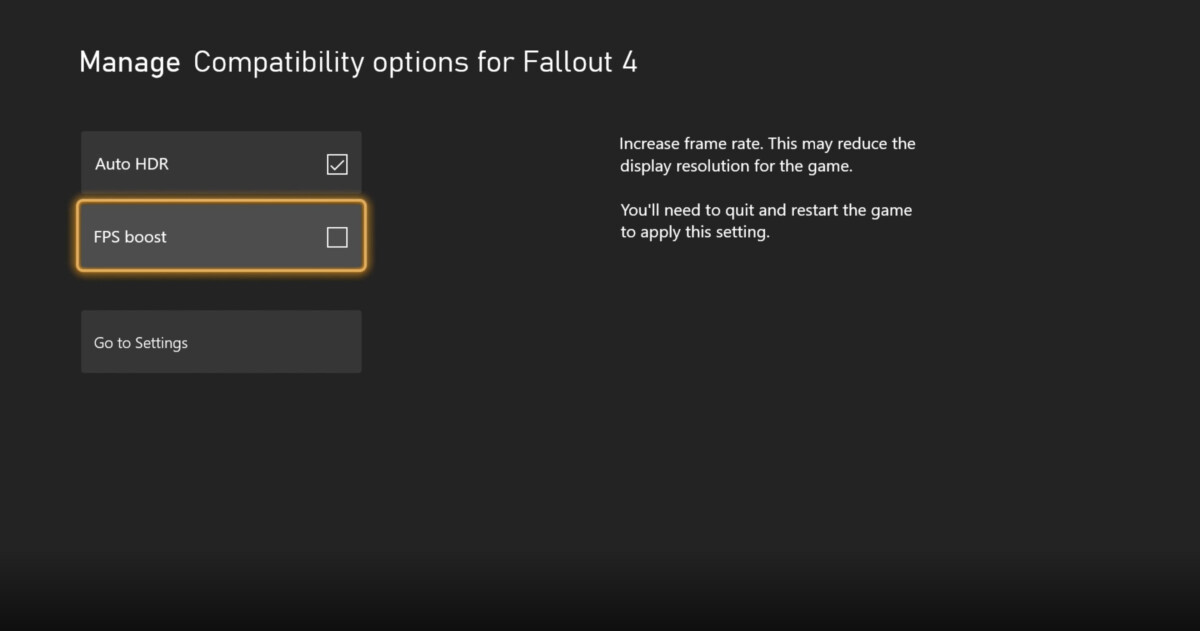 Check options in the Xbox interface to improve Fallout 4

Other titles will be enriched with FPS Boost in the coming weeks, already promises the Redmond firm.