Leaker Evan Blass posted press reports of the Samsung Galaxy A52 and A72 online. Enough to discover their design, very similar to that of their predecessors. 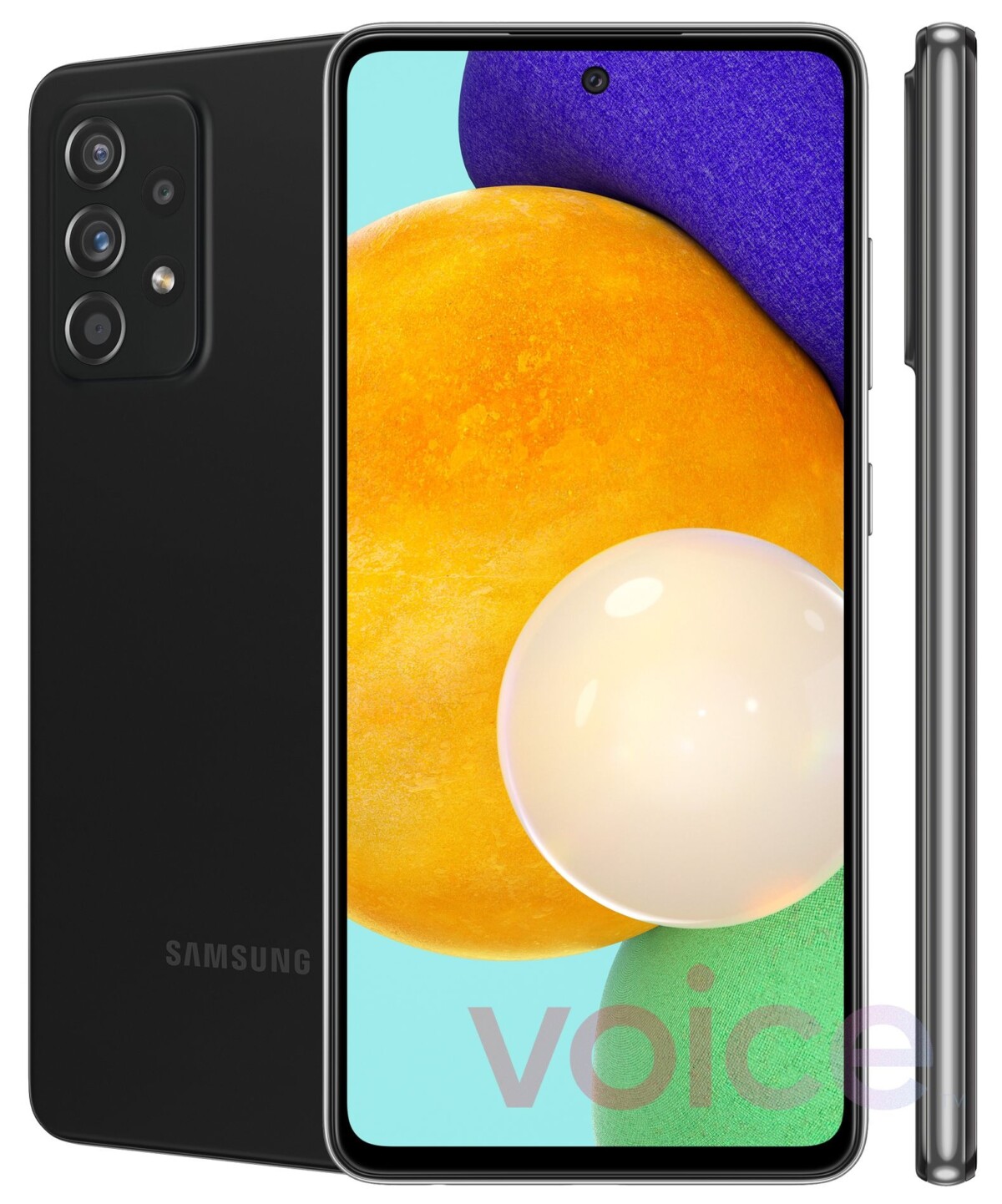 Every year at the beginning of the year, Samsung renews its mid-range. Last year, the manufacturer launched its Galaxy A51 and Galaxy A71 in January. This year, we logically expect their successors, the Samsung Galaxy A52 and Galaxy A72.

This Thursday is leaker Evan Blass, better known by his pseudonym Evleaks, who unveiled several marketing images of the two smartphones. Enough to discover their design from the front, but also from the back. The visuals thus reveal designs very similar to those of the Samsung Galaxy A51 and A71 last year.

We will find large screens punched in the center on the top of the slab to integrate a selfie camera. The screen is also flat with a slightly wider border at the bottom of the display than at the top or on the sides.

For the Galaxy A52, whose renderings allow you to discover the back, the smartphone has four photo modules on the back. A similar number of lenses to the Galaxy A51, although the layout is slightly different. As a reminder, the Samsung Galaxy A51 offered a main sensor, an ultra-wide-angle module, a device for portrait mode and a macro lens. We could therefore find the same configuration on the Galaxy A52. 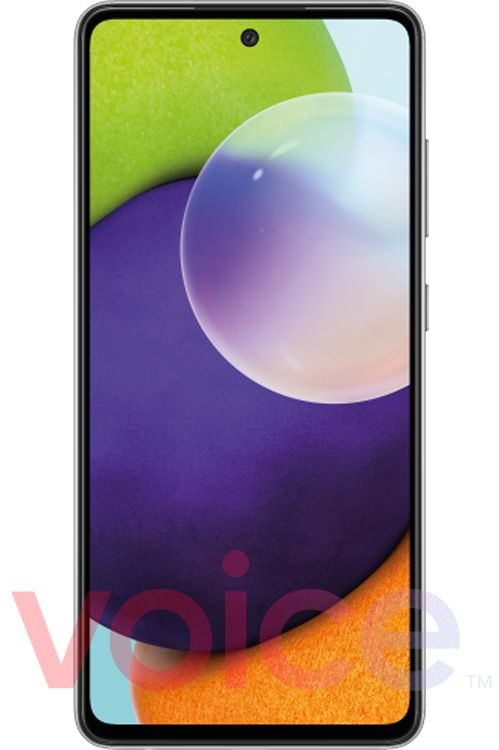 As for the characteristics, we will have to wait to find out more. For now, Samsung has not communicated on its next mid-range smartphone. However, the existence of marketing renderings indicates that the formalization of the two smartphones is on track.