Despite the problems with the first Surface Duo, Microsoft would not have thrown in the towel. A new smartphone is reportedly in the works. 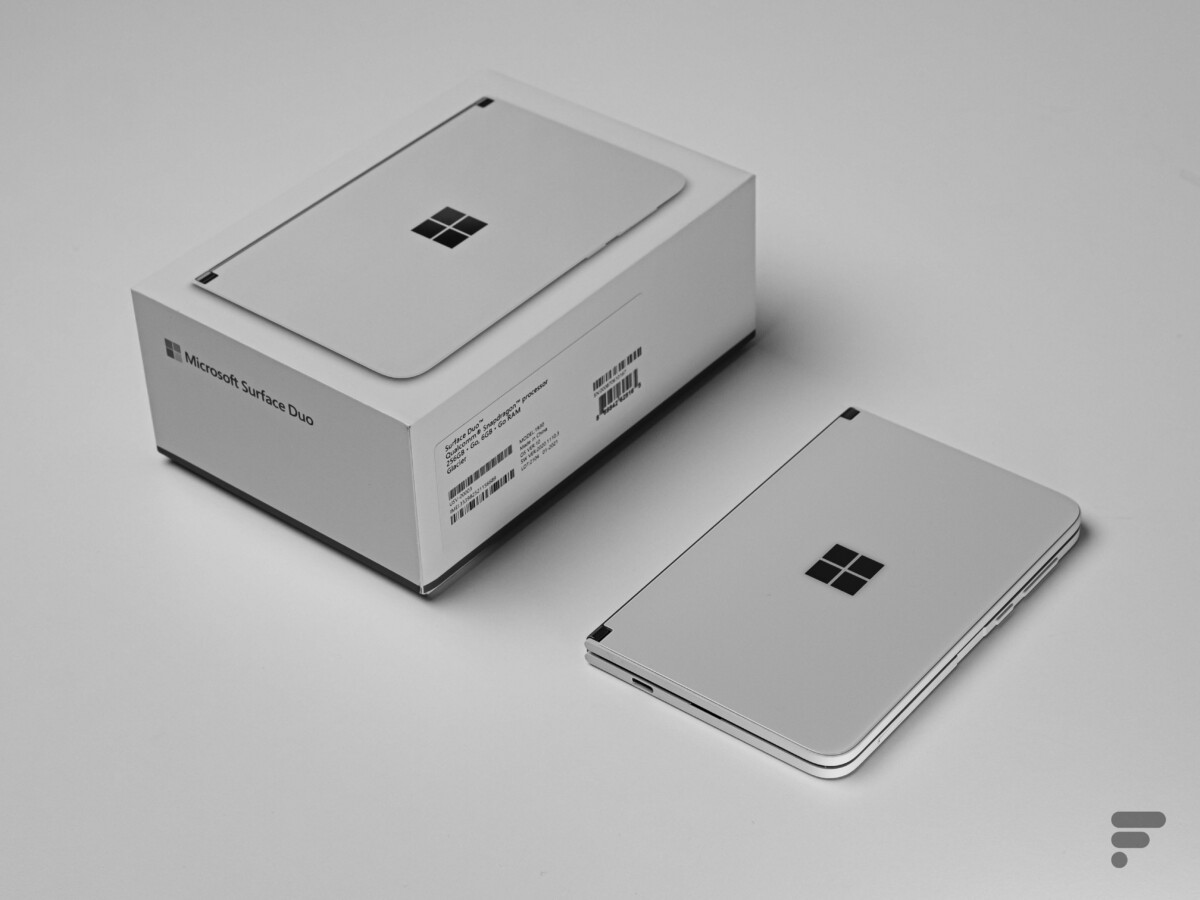 It can’t be said that the first Surface Duo was a big success for Microsoft. Marking the giant’s return to the world of smartphones after the Windows Phone failure, the two-screen device did not unanimously convince the press and did not soar in sales.

It must be said that the device arrived with a lot of technical delay, without really convincing on its new uses and starting with several handicaps especially on the photo. However, the concept could find a taker with a better mastered recipe. This is in any case what seems to think Microsoft which is already at work on a Surface Duo 2 code name Zeta if we are to believe the sources of Windows Central.

The new smartphone would once again be a device with two screens with a hinge in the center to make the product more flexible. The design would still evolve to get closer to other Android products. We think in particular of the margins around the screen that should be planed. 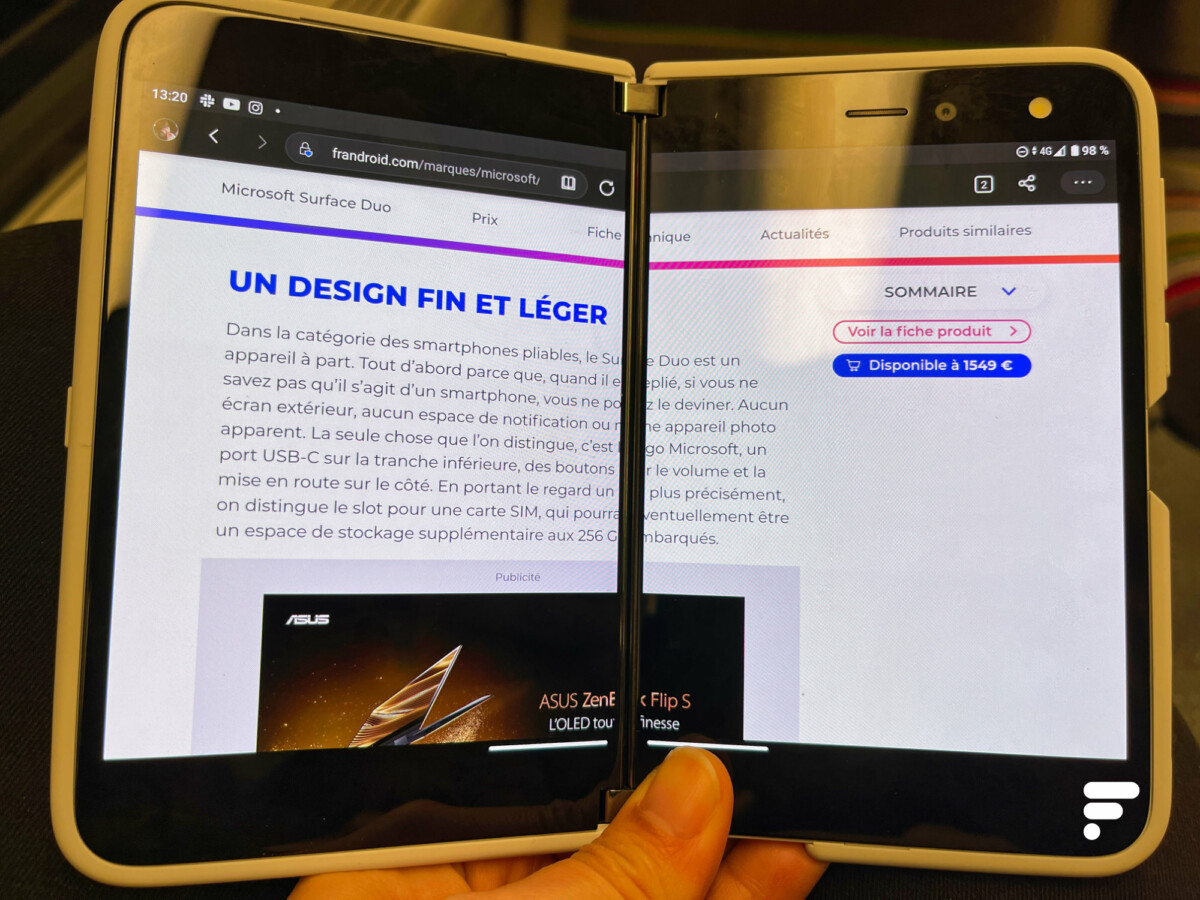 In full screen, the page is truncated on the Microsoft Surface Duo // Gamesdone: Frandroid

This work would already be well advanced and Microsoft would prepare for a launch by the end of 2021, in September or October. This would place the brand in head-on competition with Apple’s iPhone 13 and Google Pixel 6. Obviously we’re talking about the launch in the United States here. It is difficult to know if or when this Surface Duo 2 could arrive in France. It had taken many months before the first generation arrived on the old continent.

Microsoft should therefore repair the youthful errors of the Surface Duo and in particular its technical delay. Windows Central thus evokes the integration of the NFC, of ​​a much better camera and a SoC of last generation is probably the Snapdragon 888 of Qualcomm. At the same time, we would therefore have smartphone compatibility with 5G. So many elements that were sorely lacking in the first version yet marketed above the 1000 euros mark.