Apple today announced the launch of its Find My program, you will now be able to track compatible third-party accessories in the “Find My” app alongside Apple devices. 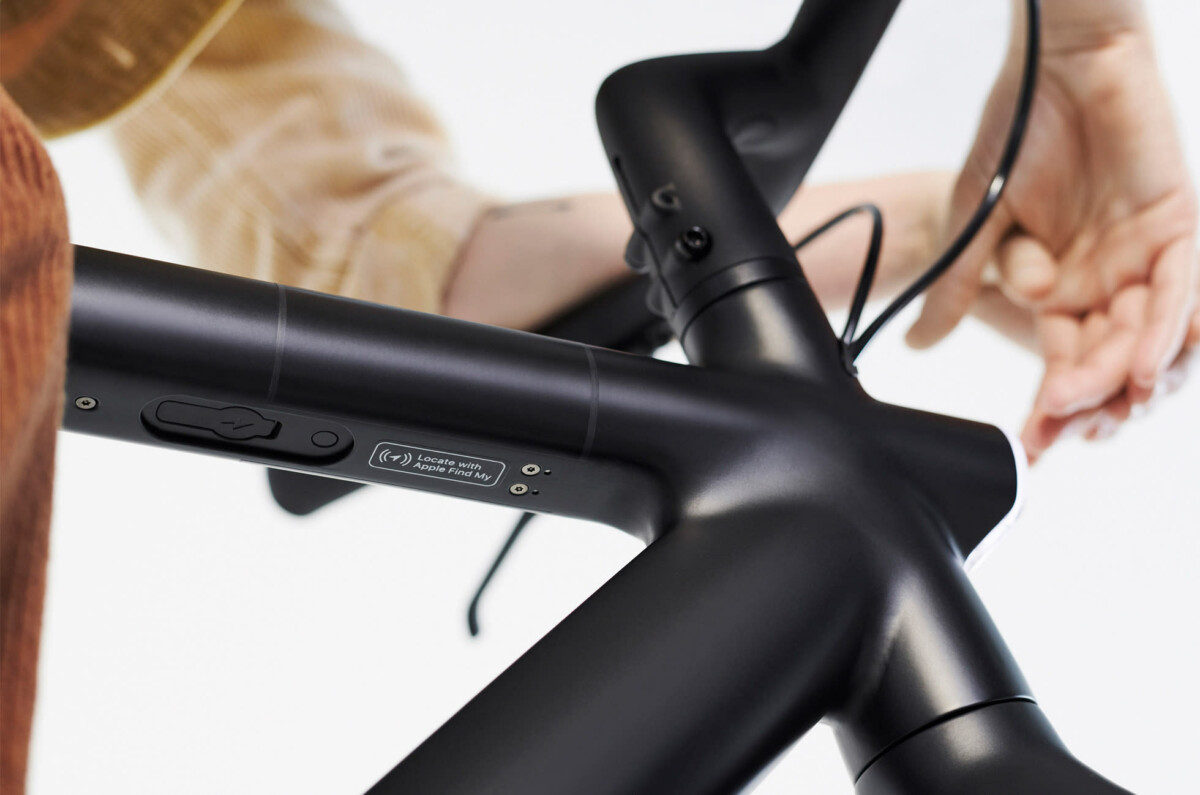 VanMoof has affixed a logo for the Locate function, this is the VanMoof S3

VanMoof bikes, Belkin SoundForm headphones, Chipolo beacons… these products can be located alongside MacBooks, Apple Watches, iPads and even iPhones using the Locate application. Apple has decided to open up access to its network to third-party manufacturers.

This opening was expected since the announcement in June 2020 during the WWDC, Apple has indeed announced that its Find My application will now be able to accommodate products and accessories from other brands.

‌Find My‌ adds support for finding third-party products and accessories with the new Find My Network accessory program. This will allow customers to use the ‌Find My‌ app to locate other important products in their life, in addition to their Apple devices. User privacy remains at the heart of the “Find My” network with built-in end-to-end encryption.

How does the Find My app work?

The Find My network already allows you to locate and find Apple devices, whether it is an iPhone, an iPad, a Mac or AirPods. Even if they are not directly connected to the internet.

Indeed, in June 2019, Apple had already upgraded the Locate application with a new technology that uses cryptography via Bluetooth to identify a device even if it is off or on standby. Your lost / stolen device continues to send bluetooth signals to iOS devices around it which act as bluetooth beacons and manage to triangulate the location of the lost or stolen device.

For the occasion of the opening of its network, Apple has created a label, which is a sub-section of its program Made for iPhone (MFi). As you can see above, this logo will be affixed on the packaging of the products with a logo: ” Works with Apple Find My ».

Be compatible with Apple Find My

To be able to claim to be compatible with Apple Find My, manufacturers must respect technical specifications, such as having Bluetooth but also obligatorily to encrypt the transferred data. Apple will also use the Apple U1 chip found on the latest products on the market, this chip uses Ultra Wideband (UWB) technology.

The ultra-wideband (UWB, or ultra-wide band) is a radio standard known for decades, approved by the American telecoms regulator in 2002. But it had until then remained confined to industrial applications – large electronics. public preferring Bluetooth or Wi-Fi. It allows both very precise locations of objects and to transmit data faster than Bluetooth.

Moreover, there has long been talk of a product named AirTags at Apple, but it was not announced despite persistent rumors. 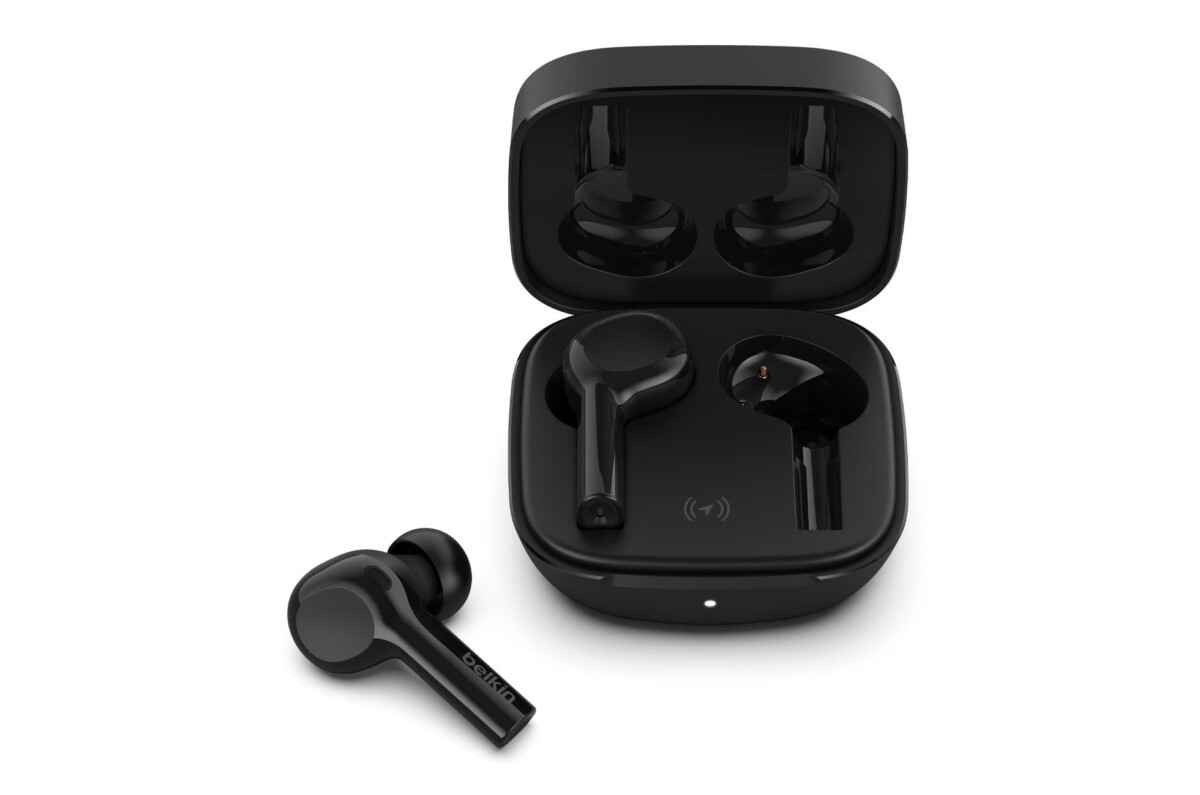 In short, the Find My application now includes a new tab on devices equipped with iOS 14.3 and later, iPadOS 14.3 and later, as well as macOS Big Sur 11.1 or later. For the moment, the first compatible exterior products come from VanMoof, Belkin, Chipolo… but other partners will arrive very quickly.

A small ad that went unnoticed at the iPhone 11 keynote on September 10, 2019, Apple’s U1 chip promised to allow an improved AirDrop. From now on, all you have to do is point your smartphone at someone else’s for him …
Read more