Long leader of the virtual reality market, HTC is today left behind by Oculus. But the Taiwanese manufacturer still has a significant technical advantage with its Vive Cosmos. This modular VR headset is offered in promotion at 679 euros (instead of 799) on many merchant sites. 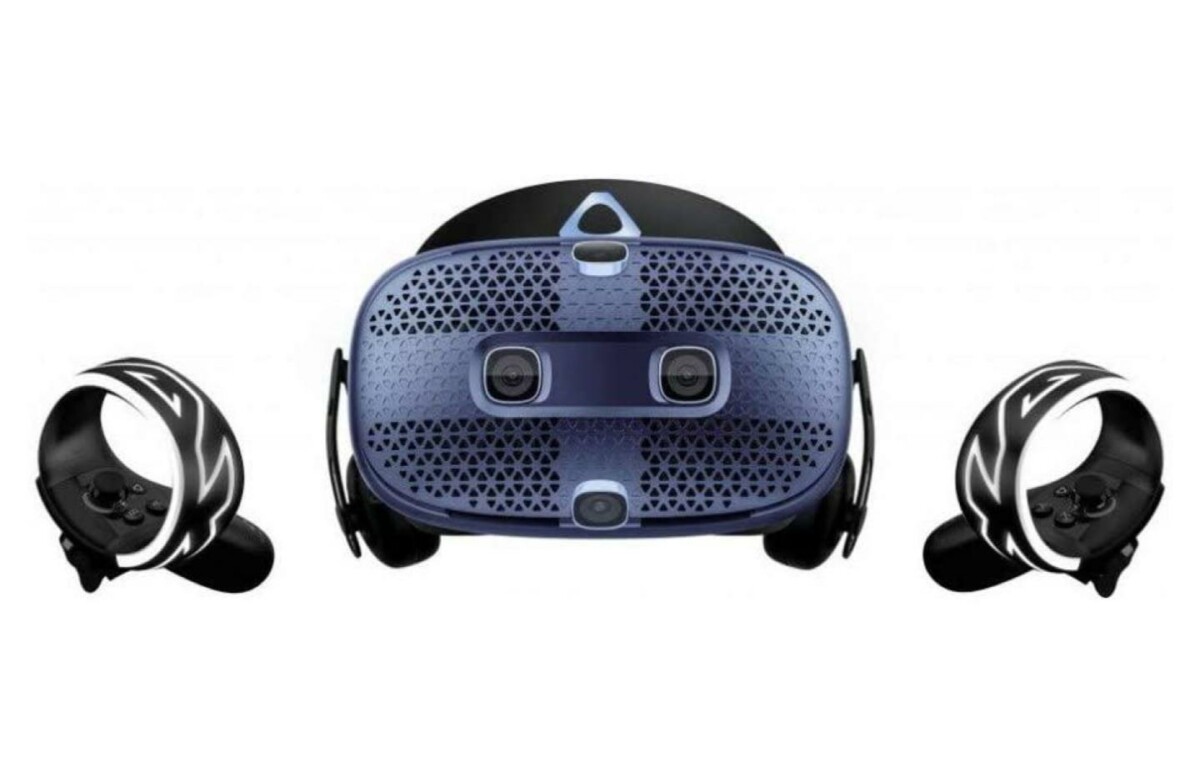 Even if the consumer VR market is trusted by Oculus with its latest Oculus Quest II, HTC is still in the race, especially on the high-end side. The HTC Vive Cosmos is one of the brand’s latest innovations with a headset that can accommodate different modules in order to gain ever more immersion. The latter sees his price lower by 120 euros.

Very popular with VR enthusiasts, the HTC Vive Cosmos is an expensive headset. This is rather good, since it is now available in promotion at 679 euros on Amazon, Boulanger, Fnac and Darty, against 799 euros usually.

To learn more about the HTC Vive Cosmos 👇

To play Half Life Alyx or Beat Saber in good conditions, we cannot recommend enough the purchase of a good virtual reality headset. Even if the Oculus Quest II is currently on everyone’s mind, we must not forget the developments on the HTC side and this Vive Cosmos is not lacking in novelties. Starting with “flip-up”, which allows the visor to be raised in order to clear your field of vision without removing the helmet, a feature far from being present on the majority of helmets on the market. The Vive Cosmos is also designed to be worn by all body types and can also be used with glasses.

The headset has two 3.4-inch LCD screens for each eye, which have a definition of 2880 x 1700 pixels and clocked at 90 Hz, which is currently the most advanced technical data sheet on the market. The HTC headset is also open to the implementation of modules such as sensors or additional accessories, which allows the headset to be flexible over time and to the evolution of virtual reality technologies. In addition, the Vive Cosmos is one of the headphones featuring the best audio immersion on the market with very comfortable cushions on each side of the helmet.

The HTC Vive Cosmos is finally provided with two SteamVR base stations, each covering up to 15 m2, which allow you to enjoy a very good immersion in the game over a large area. The sensor system also requires a relatively large surface to be able to take full advantage of it.

Is the offer no longer available?

If this offer is no longer available, you can take a look at the other offers available on the various merchant sites via the table below.

To compare the HTC Vive Cosmos

Do you want to discover other VR headsets? Don’t hesitate to take a look at our guide to the best VR headsets of the moment.