Sony is offering a new software update for the PlayStation 5. It fixes the thorny issue with installing PS4 versions of some games. 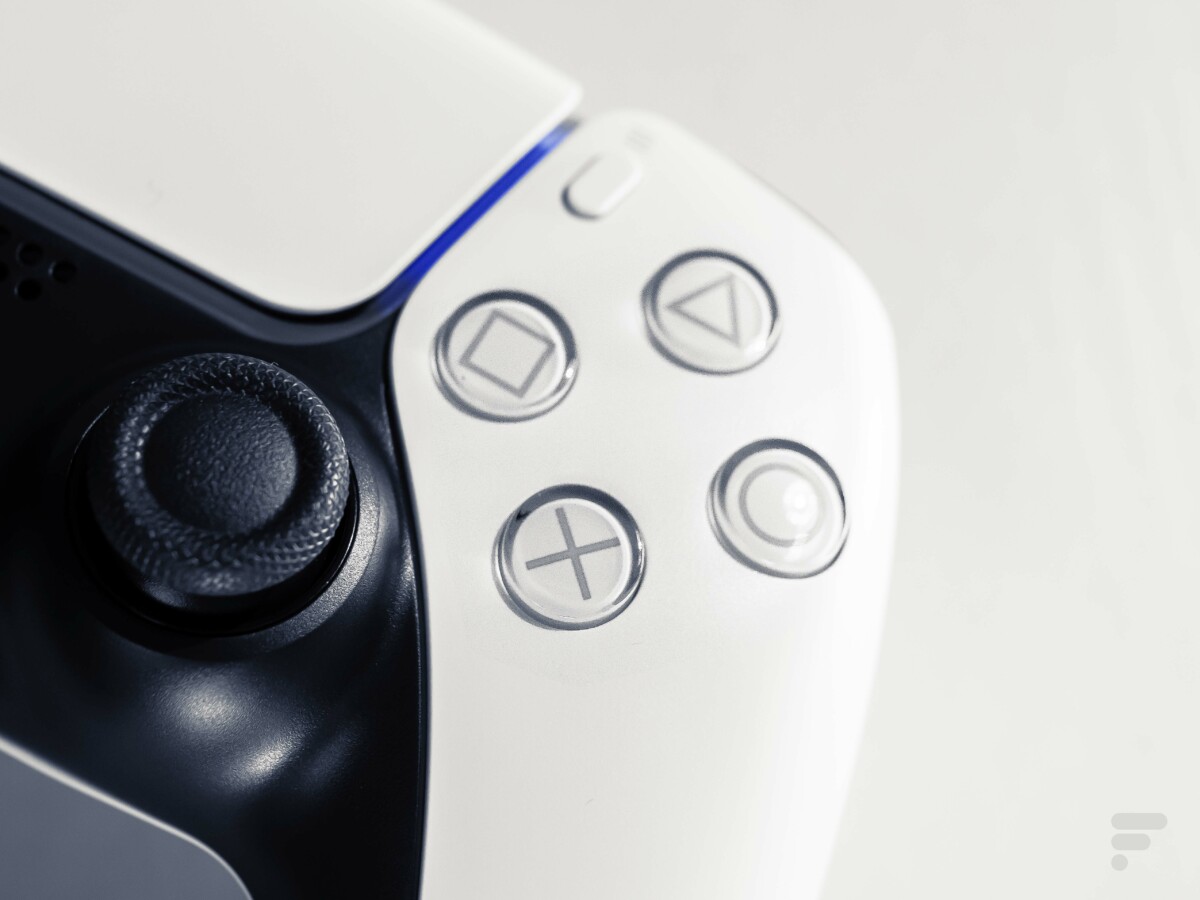 The same buttons, but without color // Gamesdone: Frandroid / Arnaud GELINEAU

Releasing a new console is a colossal project for a manufacturer, and the PlayStation 5 is no exception. The console benefits in particular from a brand new operating system, with a new user interface. So we can easily understand why everything is not perfect in the interface and its ergonomics.

Since the launch of the console, it has particularly faced a user experience problem: it was far too easy to install the PS4 version of a game, rather than the PS5 version of the same game, naturally more efficient on the new one. console. Sony had already offered an update in December to alert the user to the problem. A new update this time hopes to correct it.

Sony has been offering to download the PS5 software update 20.02-02.50.00 this morning. The patch weighs some 860 megabytes to download. The official site has not yet been updated to give details of this patch, but they are well displayed from the console update menu.

We can read in particular the correction of part of the famous problem. From now on, the PS4 version of a game should not install from disc, if the game has been updated to the PS5 version. Some players d’Assassin’s Creed Valhalla or from Spider-Man Miles Morales in particular could not access the new generation version of the game, due to this problem.

Sony also indicates that it has improved the performance of the system, which is already particularly fluid.

While this is a small patch, more updates for the PS5 are eagerly awaited in the coming months. We think in particular the activation of the VRR, or Variable Refresh Rate, bugfixes when the console is in idle mode, better ALLM support (Auto Low Latency Mode), the possibility of adding an SSD in the console and the creation of folders to store your games.