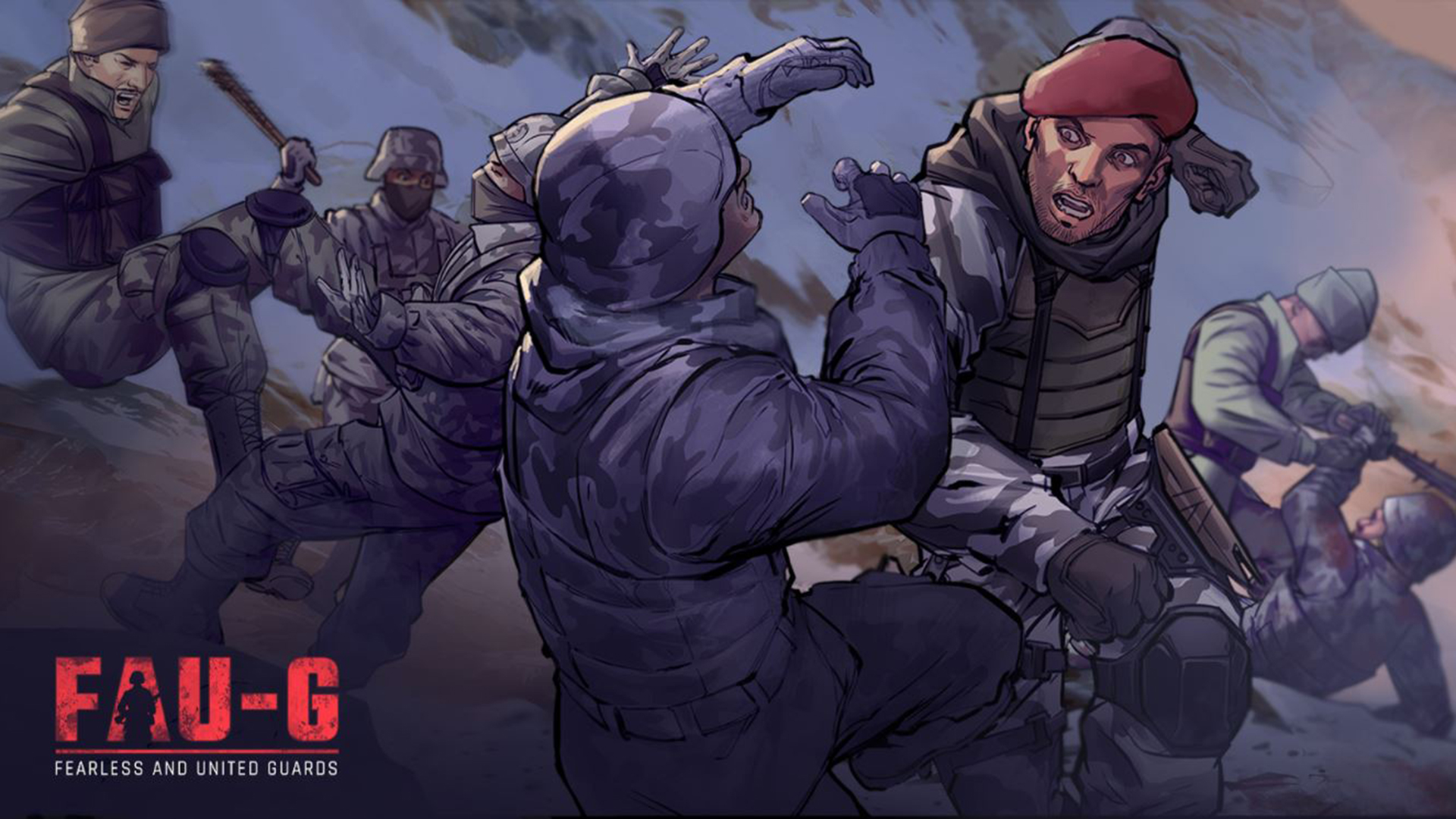 FAU-G from nCORE Games which went for pre-registration on November 30 may be launched sometime this month. The game was first revealed when PUBG Mobile was banned in India, is now live for pre-registration, but the company is yet to announce the launch date of the game.

The company announced that the game would feature India’s most recent military clash with its eastern neighbour in the Galwan Valley region of Ladakh – an incident that brought about the whole anti-China sentiment leading to the ban on more than 200 apps, besides restrictions on Chinese investments and imports into India.

In a new tweet from the official handle of nCORE Games, the company has announced that it has garnered 1.06 million pre-registrations within the first day. This goes to show the kind of interest the home grown game has generated.

And now  InsideSport, reports quoting an unnamed source within nCore that the game is all set to be launched in the month of December.

FAU-G: All updated up until now

On Dussehra day, Bollywood action star Akshay Kumar released a video teaser which confirmed that the first level of the game would be based on the Galwan Valley clashes between Indian and Chinese troops during the night of June 15-16, 2020.

Following that, on Gurupurab, the game went live for pre-registration on Google Play Store. The tweet from the company reads, “On the auspicious occasion of Gurupurab, we are starting the pre-registrations of FAU-G: Fearless And United Guards. Pre-register and be the first to play the game.”

Users who pre-register will be notified when the game is available for download on launch day so they don’t miss it. Previously a one-minute video teaser was released that shows characters engaged in hand-to-hand combat without the use of any firearms. None of the characters in the video are using any guns, instead picking up every handy weapon in a combat that appears to be more of a melee.

FAU-G faced criticism online for being an imitation of PUBG Mobile in terms of content and in nomenclature, which nCore founder Vishal Gondal said were baseless. In fact, the game would apparently not even feature a battle-royale mode in it. Suffice to say that before FAU-G appeared, most of us in India knew only the Fauji – a term that we use around these parts to affectionately refer to India’s armed forces. Today FAU-G is much more than an acronym.

The other criticism it faced was that the company maximized on PUBG Mobile ban timing to push into the market. To this Vishal Gondal replied that the company had been working on the game for a while and the announcement just happened to coincide with the incident.

The anti-China sentiment is the prime mover of FAU-G from the periphery to the mainstream in recent times and ironically it could well be the same sentiment that drives its usage. Brainchild of a Bangalore-based group of game developers called nCore Games, FAU-G is based on real events etched in India’s military history.

FAU-G was set for release in a month’s time from the announcement on September 4. And, two months later the game has just gone on pre-registration mode. And with the delay in the release of PUBG Mobile India, there are humorous takes online about which would release first, PUBG Mobile India or FAU-G.