The Dutch company Fastned has won a call for tenders published by the Autoroutes Paris-Rhin-Rhône (APRR) group, which will allow it to install and operate nine fast-charging stations on French motorways. 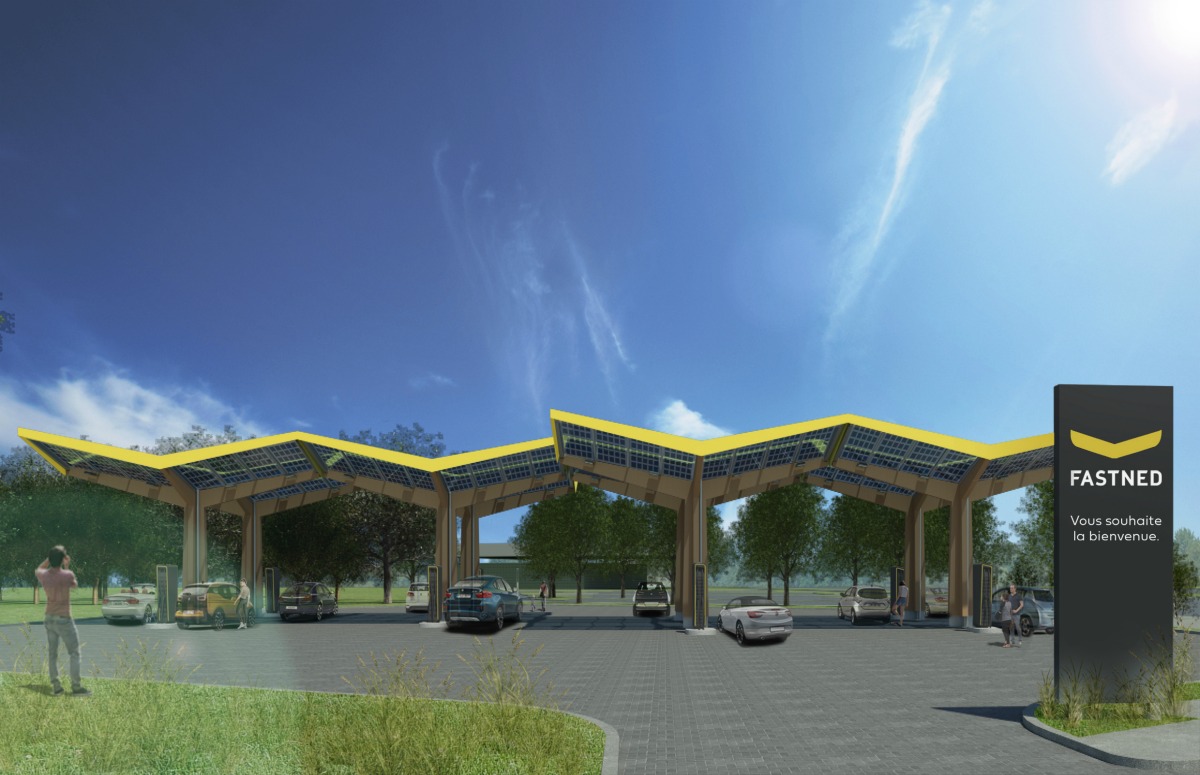 With the coronavirus crisis which is delaying the deployment of terminals and the withdrawal of certain operators, the number of charging stations for electric cars has stagnated in France for six months now. While sales of connected cars continue to increase. A staggered rate of change, therefore, that foreign companies will try to fill in the coming months in France.

Nine stations with sixteen terminals for 2021

This is particularly the case of Fastned, a Dutch company founded in 2012 and specializing in fast charging stations. Today, the Batavian firm has 129 sites dispatched in the Netherlands, Germany, the United Kingdom and Belgium. To this list has been added France, since Fastned won a call for tenders published by the second motorway group in France, Autoroutes Paris-Rhin-Rhône (APRR). 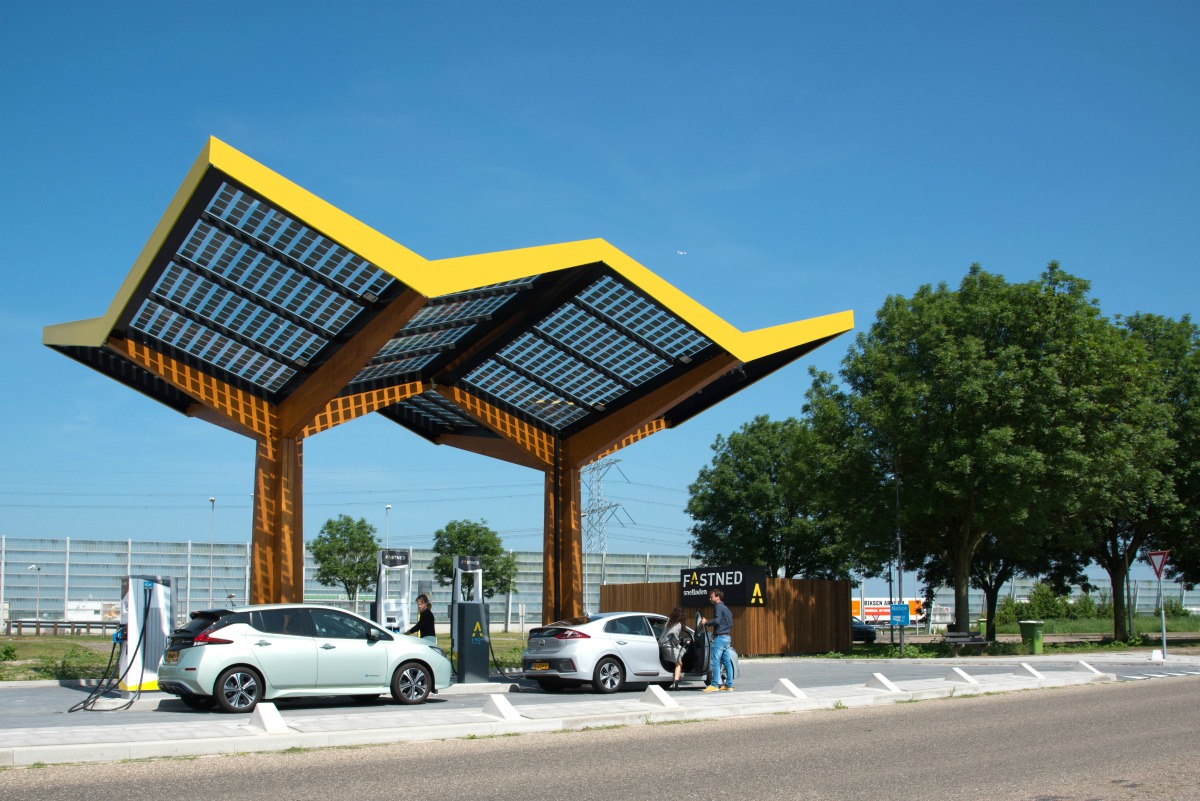 Fasted stations will have the right to roofs below covered with solar panels // Gamesdone: Fastned

In an official press release, Fastned explains that it was authorized to install and operate nine fast-charging stations in the course of 2021, for a period of 14 years. The Ministry of Transport has yet to give its final approval. Their location is in the center-east of the country:

Each station will have 16 terminals capable of providing 300 kilometers of autonomy in 15 minutes. Here, users will likely be dealing with a maximum power of 350 kW, although not all electric cars on the market can take advantage of such power. The pitches will also benefit from a wooden roof fitted with photovoltaic cells, which will provide “100% renewable energy from wind and solar sources».

Fastned: what price per kWh?

If the press release published by Fastned does not specify any price, it is a safe bet that the company will be inspired by the price tables set in other countries.