ID.3 is not the success one might have predicted. Volkswagen has decided to react by lowering the price of its long-range version in order to be more competitive against the Tesla Model 3. 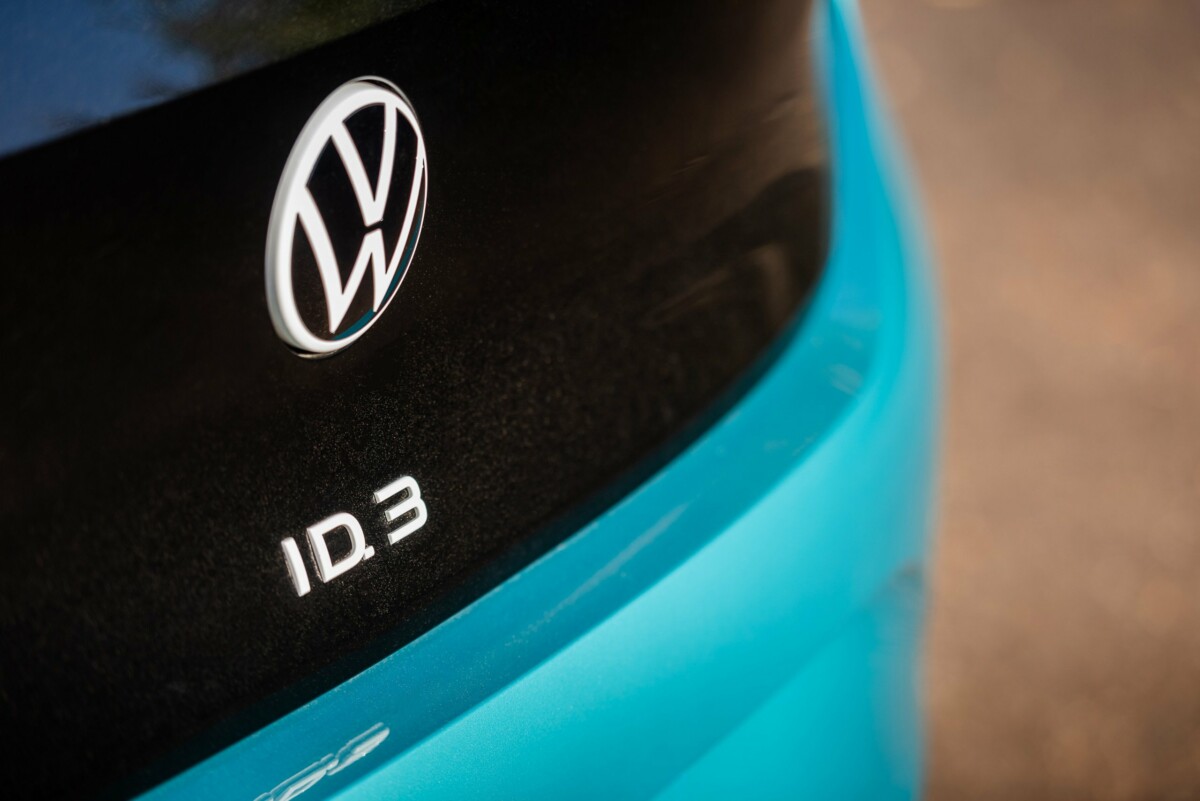 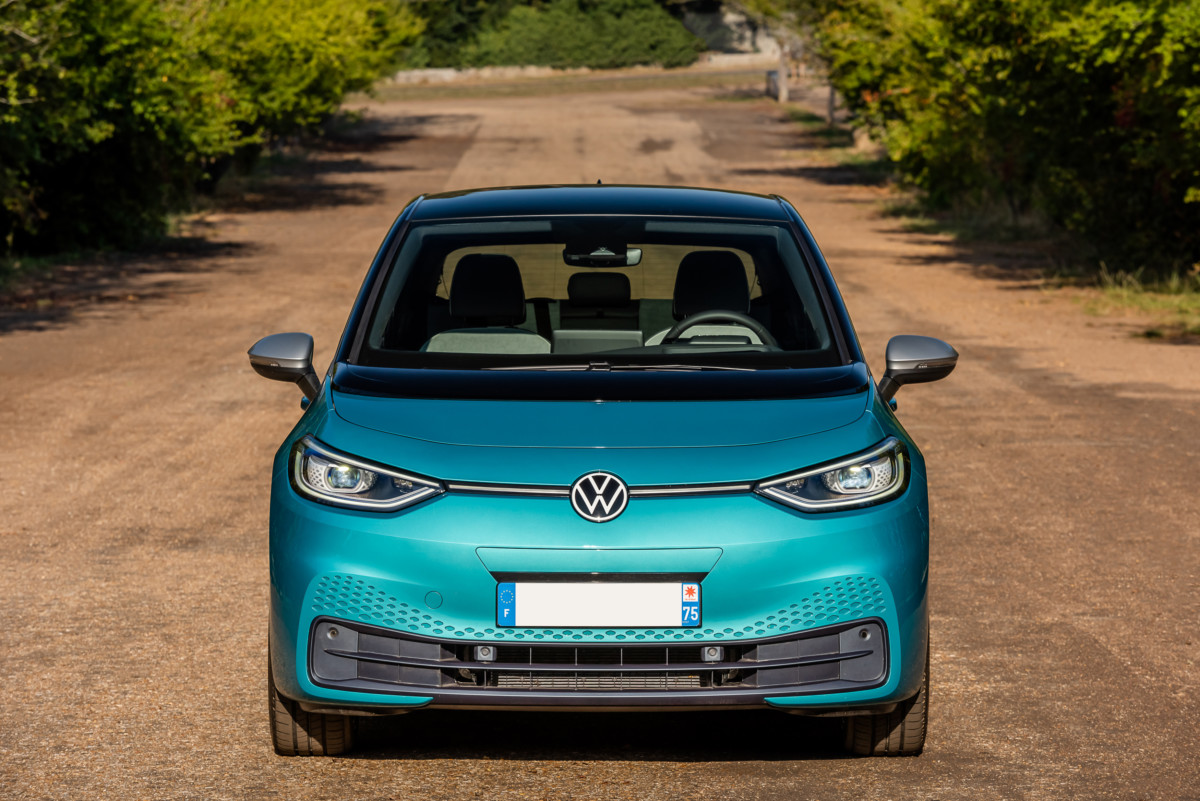 The comparison with the Model 3 therefore holds water. In the table produced by Automobile-Propre below, we can therefore see that the ID.3 Pro S is less expensive than the Model 3 with poorer performance but better autonomy.

It is a well-equipped basic version, it holds the comparison with the Model 3. Indeed, there are the heated seats, the USB-C ports, the adaptive cruise control, the parking aid… as well as three interior colors to choose from without having to pay more. 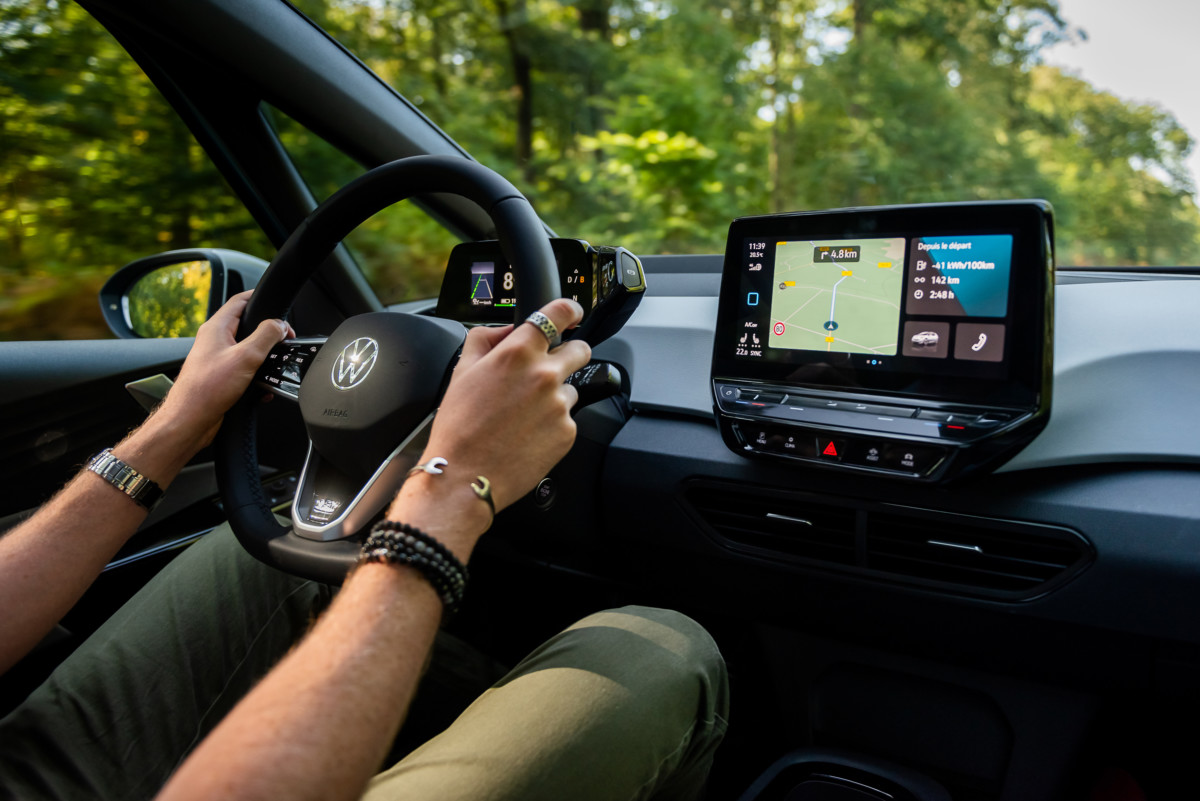 We compare the two models because the prices and options are comparable, however they are two cars with different dimensions. Despite its appearance as a minivan, the ID.3 belongs to the compact segment with its 4.26 meters long (two centimeters shorter than the Golf). The Model 3 is 4.69 meters long, the length of a sedan.