The Surface Duo is now launched across the Atlantic, Microsoft has a free hand to manage the marketing of other products. Among them, the Surface Laptop 4, but also and especially the Surface Pro 8. Long awaited, we learn today that it would again sport 4G connectivity. For a possible change of design… it would be necessary on the other hand to iron again. 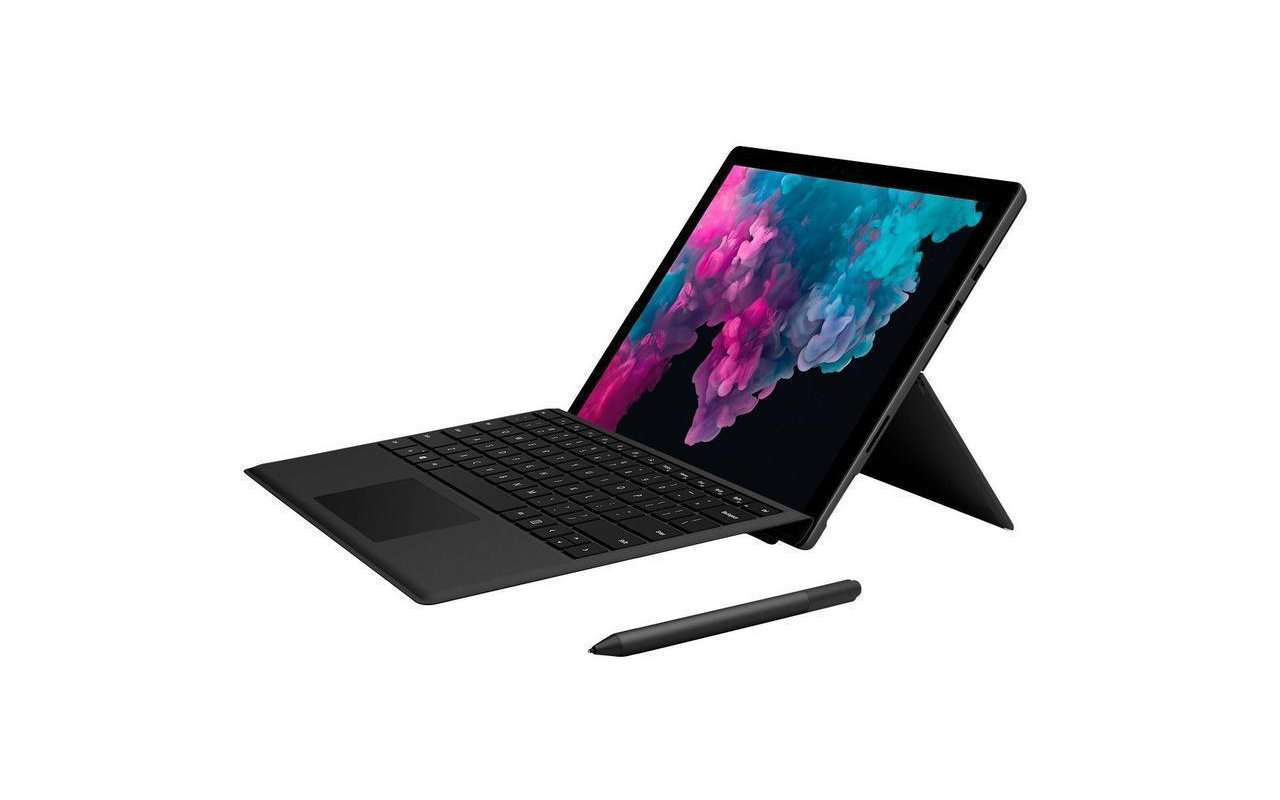 If Microsoft seems well and truly set to procrastinate the aesthetic revamp of the Surface Pro, the next iteration of its high-end tablet would once again offer 4G connectivity. This option that we would find on the Surface Pro 8 is not really new. Microsoft had already offered it in the past on older versions of the device, but it had strangely disappeared on the Surface Pro 7.

This “reintroduction” had already been mentioned by the leak of benchmarks at the end of 2019, but the track of a return of 4G on the Surface Pro 8 is now thickening through a recent product certification. in Korea. According to Windows Latest, this option would be provided for both the United States and Europe, and other markets where the device is usually sold. The consumer would however have the possibility of opting for a “classic” Wifi model… and less expensive.

For the rest, previous rumors about a technical sheet focused on Intel eleventh generation processors “Tiger Lake” are gradually confirmed. Compared to the 10th generation “Ice Lake” SoCs found on the Surface Pro 7, these new chips have the particular advantage of integrating higher performance Iris Xe graphics, which should give the tablet more versatility. from Microsoft.

The latter could otherwise count on a maximum of 32 GB of optional RAM (against up to 16 GB currently), while the maximum storage capacity would remain at 1 TB. Windows Latest, Microsoft would announce shortly, and initially, its most high-end models, before completing its offer at the end of the month with a more affordable version equipped with an Intel Core i3 processor with older generation graphics. (UHD Graphics) and 8 GB of RAM.

Logically, in any case, we would be faced with a 12.3-inch PixelSense display very close to the one installed on the Surface Pro 7, but the thing is still to be taken with a grain of salt.

Whether it’s just for fun or work, discover our selection of the best tablets of the moment.
Read more