Facebook has added new themes to its messaging service, Messenger. New features are also available, in particular to react quickly to photos or videos. 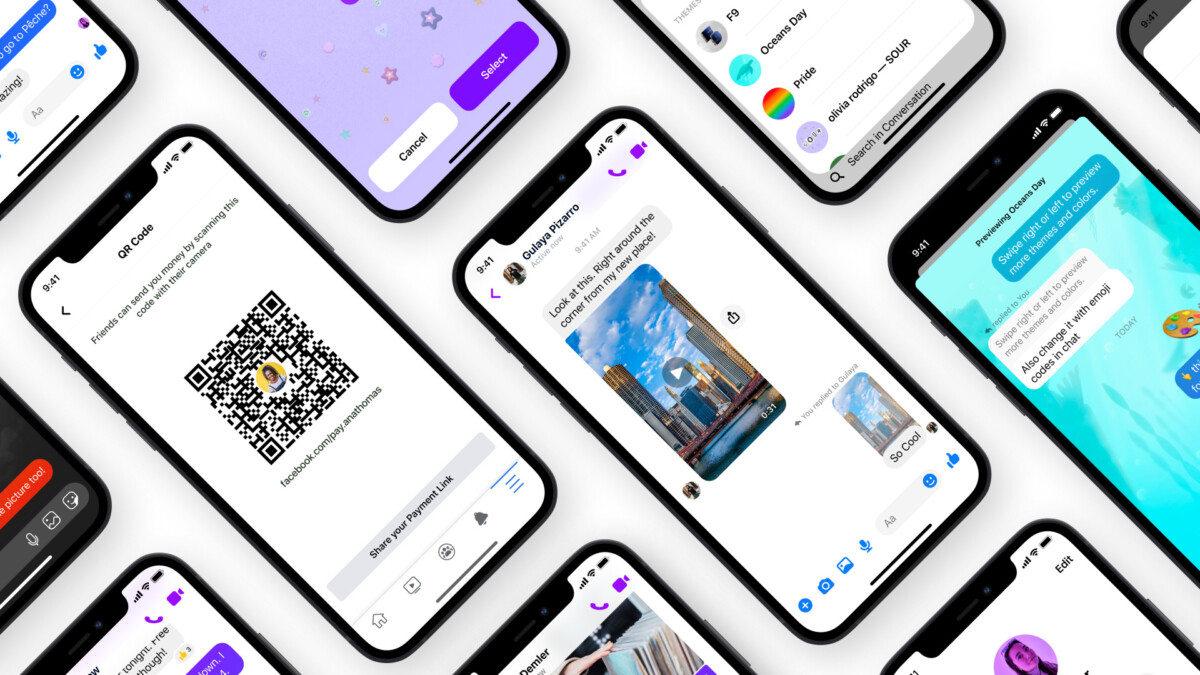 At the end of 2020, Facebook formalized the partial merger between Instagram’s chat features and its instant messaging service, Facebook Messenger. The firm took the opportunity to unveil some « chat themes », colorful themes for each of your discussions to personalize them.

This Thursday, Facebook decided to go even further by adding nothing less than four new discussion topics: Olivia Rodrigo, Worold Oceans Day, Pride and F9. These themes allow for example to enjoy discussions in the colors of the American singer, World Oceans Day, Pride month or the Fast & Furious license. They are in addition to the many themes already offered by the service, as well as the colors and gradients offered on the application. 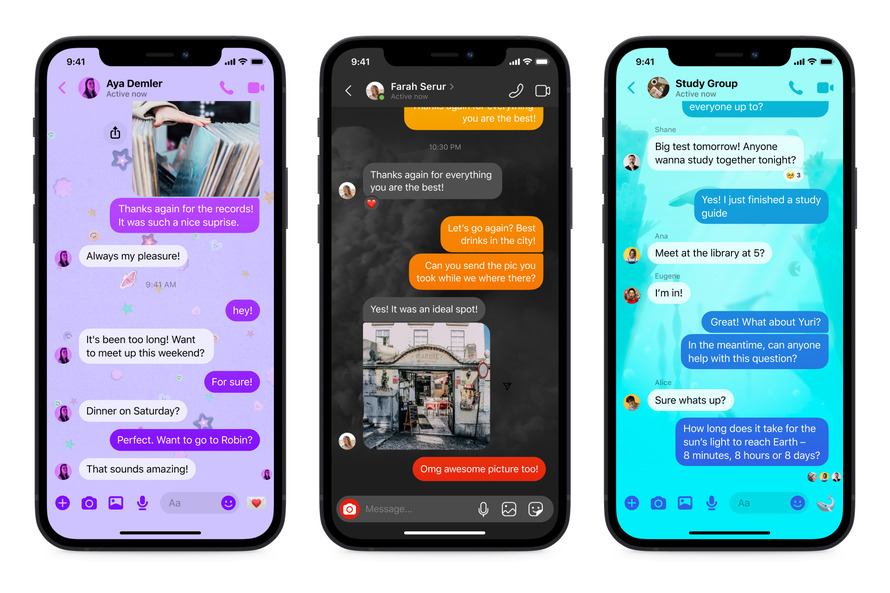 As a reminder, to change the topic of a discussion on Facebook Messenger, all you have to do is enter the conversation information, then select the “topic” option. By default, the discussions take in fact the classic colors of Facebook with a white background, your messages in blue and the messages of your interlocutors in gray. As on WhatsApp, the themes allow for example to enjoy a wallpaper.

New ways to react to photos and videos

Finally, Messenger has also extended its payment function between relatives in the United States. Now, Facebook Pay users will be able to set up an accessible QR Code even when they are offline to receive money. A good way to reimburse friends for a week’s vacation with relatives. Because after all… good accounts make good friends.

These new features of Facebook Messenger will be rolled out little by little. If the new topics are already offered, the quick answers do not seem to be available yet. Finally, the QR Code function linked to Facebook Pay only concerns American users of the service.