A few months after the launch of its Facebook Gaming application, the largest social network in the world is launching its own cloud gaming service, whose initial philosophy differs considerably from current competitors. 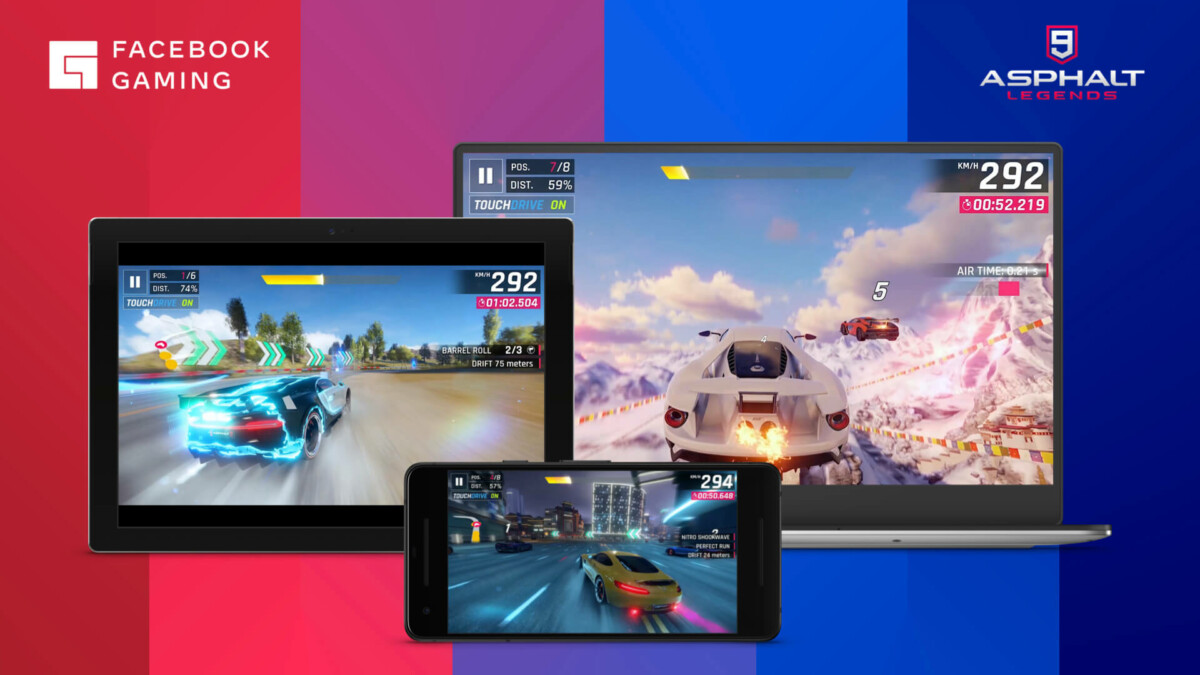 For several years now, the cloud gaming generates a lot of interest among the giants of the tech industry. So much so that it has today become one of the main battlefields on which Google (Stadia), Sony (PlayStation Now), Microsoft (xCloud) and the latest comer, Amazon (Luna) clash. To this non-exhaustive list is added Facebook, we learn in a press release.

The Menlo Park firm is officially embarking on the adventure of cloud gaming through a service available on its Facebook Gaming platform. But where the fourteenth aforementioned has adopted a relatively similar strategy based on a paid subscription system (except Stadia Base, but the games are then paid), the Californian group adopts a philosophy located at the antipodes. 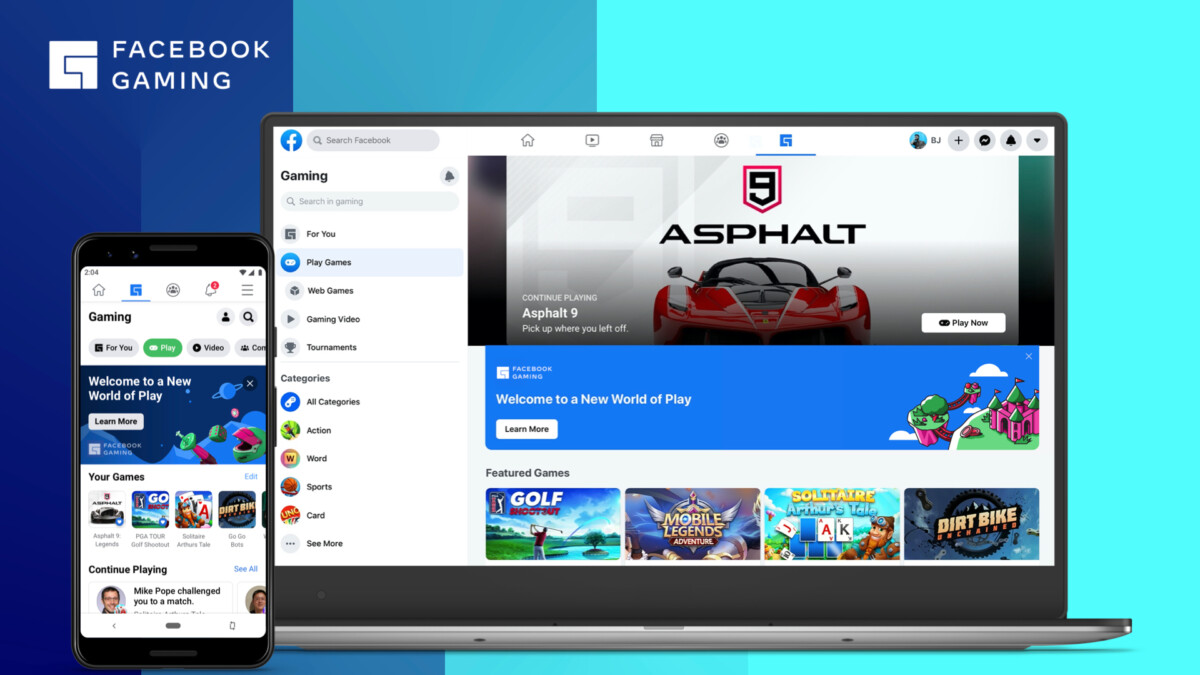 Five games will be available at the launch of Facebook’s cloud gaming service // Gamesdone: Facebook

The cloud gaming from Facebook is completely free. In reality, no subscription exists. The games are accessible without going to the cash register: from free-to-play, in short. On the occasion of this launch only reserved in beta for American Android and Web users, the social network is betting on modest games already available for free on mobile application stores.

A question therefore arises of itself: what is the point of offering titles that do not consume much resources, while the cloud gaming gives us access to premium games pushed on any device, thanks to the power of a machine whose performance is in the cloud ? Here, Facebook seems to want to move forward step by step, first reaching the widest possible audience. 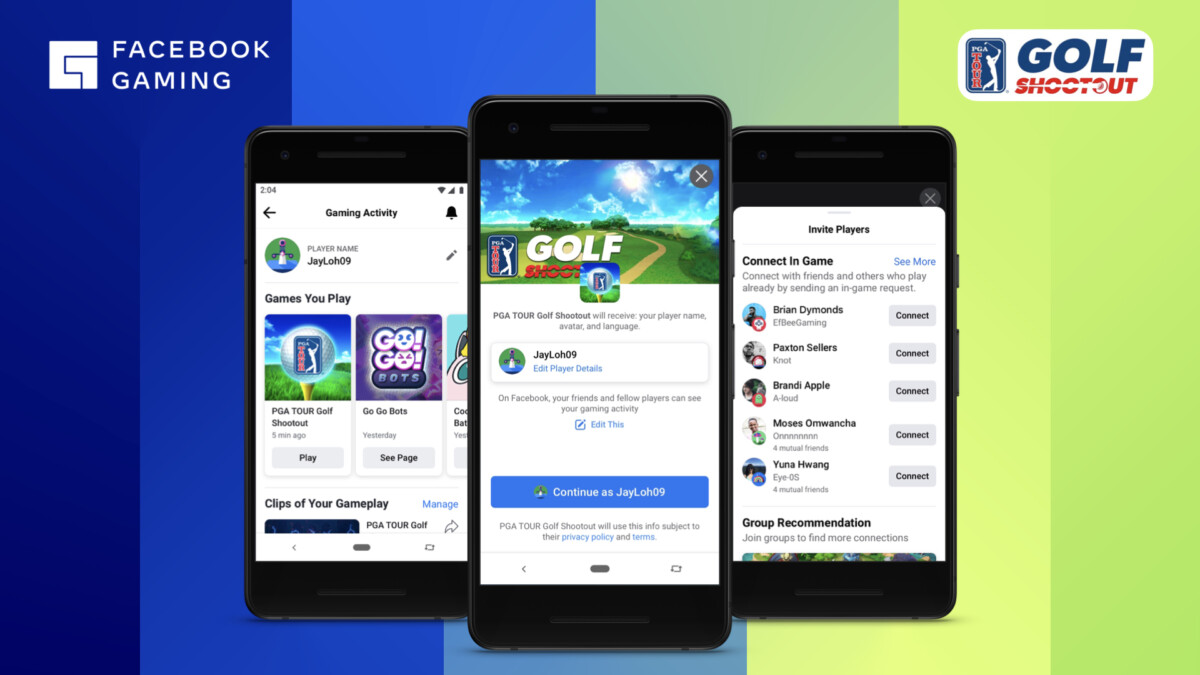 In the future, more advanced games should be added to the catalog // Gamesdone: Facebook

« We don’t promise 4K and 60 FPS for a $ 6.99 per month subscription. We are not trying to make you buy an accessory, like a controller“, Insists Jason Rubin, vice-president of the Gaming division of Facebook, who shows here his difference with the competition. A keyboard and a mouse will therefore suffice for fun on the web, just like your fingers on a mobile device.

If Facebook initially confines itself to relatively “simple” games, the company should then tackle other genres, such as action and adventure games, in the course of 2021. “One day, offering a premium game will make sense to us“Whispered Mr. Rubin to The Verge.

The initially free option could then evolve and turn into a paid offer with regard to the experience offered. But for now, it’s time for a relatively primary initiation intended for neophytes and the most curious. Finally, let us add that Microsoft’s xCloud service should in the future be invited to Facebook Gaming following the alliance concluded between the two entities: the launch of the Facebook service is therefore only a first step before a probably more aggressive strategy. .

What is Cloud Gaming? Which is the best service among Google Stadia, Nvidia Geforce Now, Xbox xCloud, Amazon Luna, and PlayStation Now? Answer in our big comparison!
Read more