Since the previous week, a message has appeared on Facebook Messenger in particular to warn many users that they no longer had access to certain functions without specifying which ones. The social network finally explains the origin of the problem: compliance with European rules. 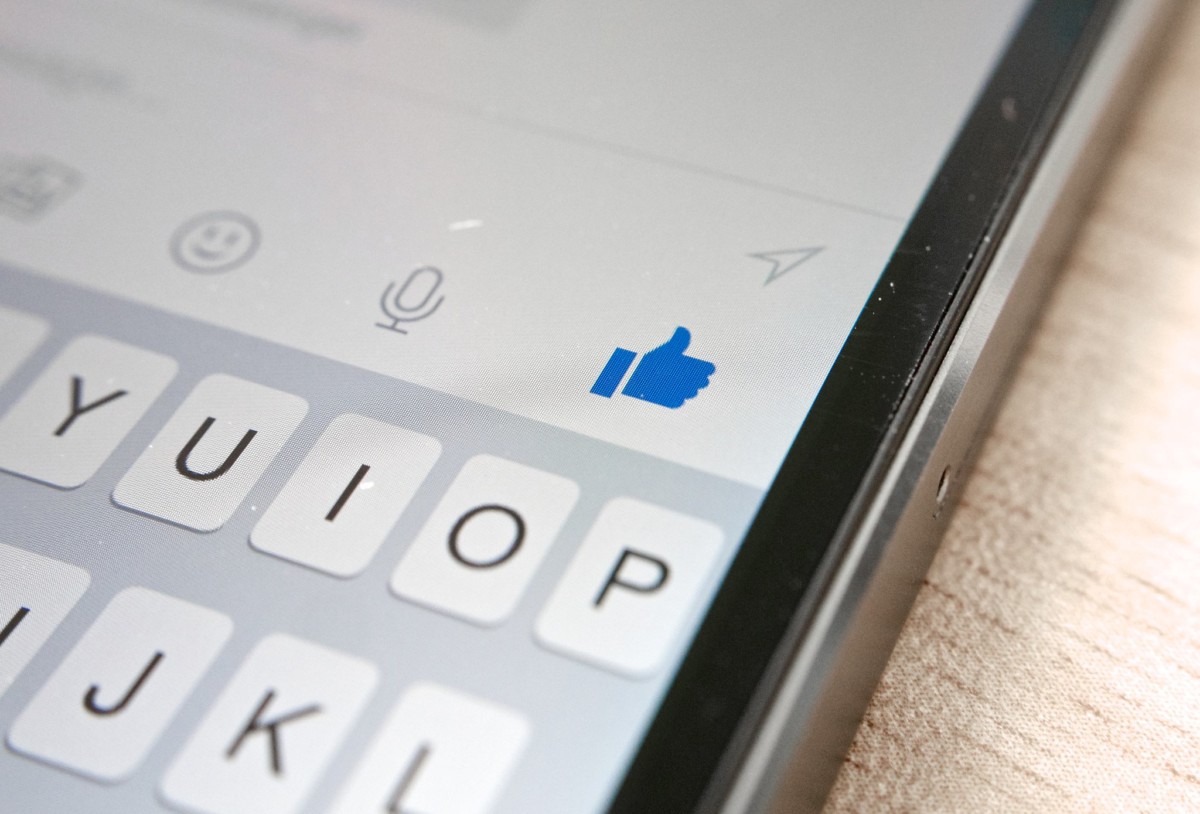 After several days of misunderstanding for many users, Facebook finally clarified what these “ features not available “Due” to new rules regarding message services in Europe. “

This message appeared last week on Instagram and Messenger without the majority of subscribers really understanding what it came out of. Sunday on his blog, Facebook gave more explanations.

A measure to meet European standards

It is in fact the European ePrivacy directive of 2002, on the protection, privacy and security of online data, which now applies to messaging services in the 27 Member States of the European Union as well as other associated countries.

In order to comply with the law, we needed to adjust how our services worked, for example by further separating email data from other parts of our infrastructure.

We now know that the deactivated functions correspond in particular to personalized automatic responses or to surveys on Instagram and Facebook Messenger. These require the use of the content of the message to function and Facebook must comply with the rules of confidentiality on this subject.

The Californian firm indicates, however, that the ePrivacy directive prohibits messaging services from using data “to prevent, detect and respond to child abuse and other forms of harm”, Lack of legal basis for these tools. An identification of content that Facebook must pause while waiting to be in compliance with the EU, recalling its initiative Project Protect for the safety of children online and hoping to get it validated.

This temporary suspension of services also has an impact on some developers working with Facebook and the Messenger API, but also foreign companies operating in Europe through Facebook, in particular for chat pages.

According to MessengerPeople.com, Messenger also no longer allows the integration of audio, video or document, or even photo galleries and buttons on the Desktop version. Facebook says it is working to quickly restore these functions.