It was just a simple update of the first Rift of the name, launched in 2016, the Rift S will soon no longer be available for purchase. By putting an end to the renewal of the stocks of the Rift S, Facebook announces in watermark the end of the headsets designed to work with a PC at its subsidiary Oculus. 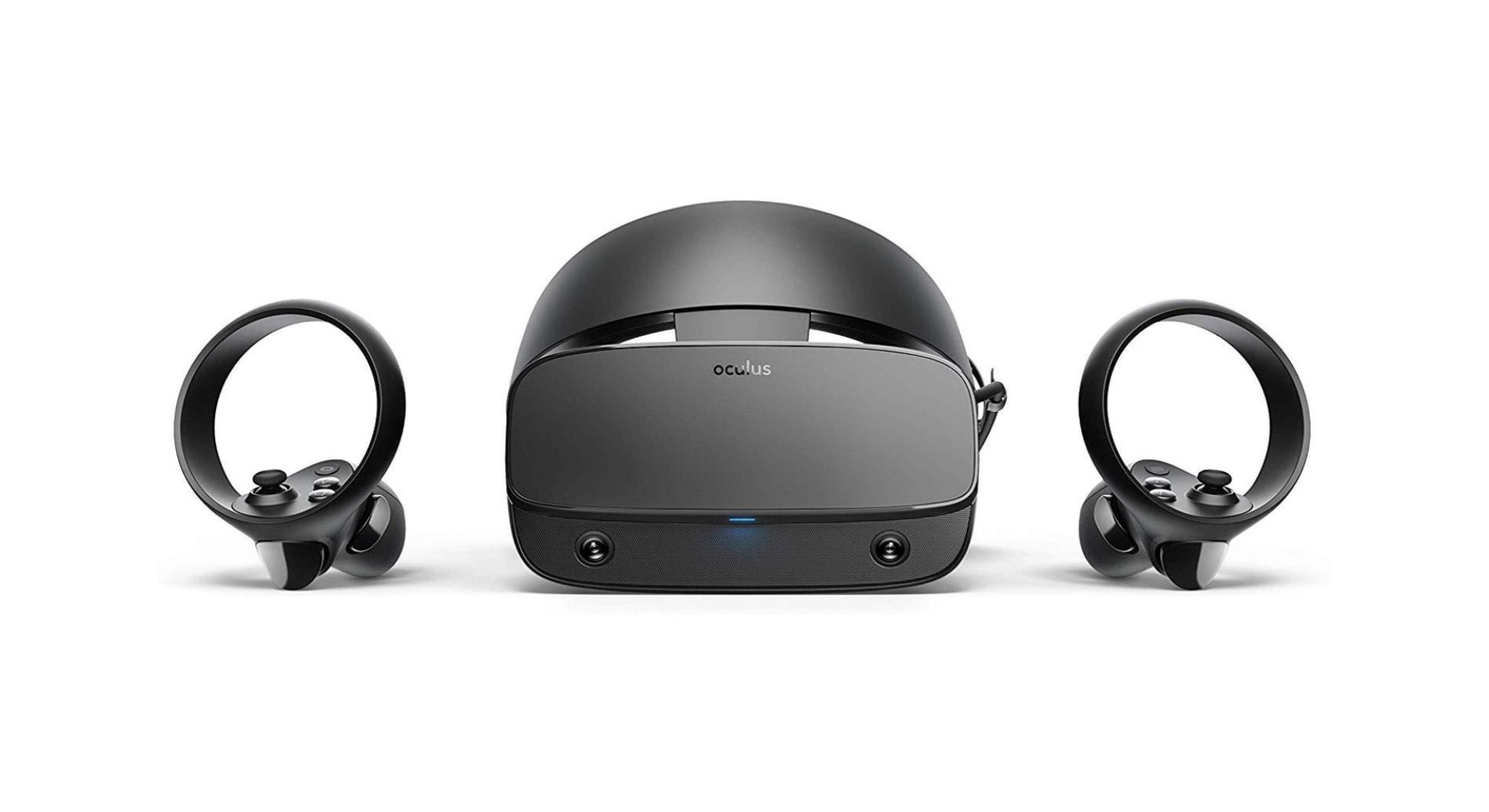 End of the game for the Rift S, Facebook no longer offers it for sale on the American Oculus catalog // Gamesdone: Oculus

It is still possible to buy it in France, but it should not last. Not available on the American Oculus catalog, and on Amazon across the Atlantic, the Oculus Rift S (launched in 2019) is officially living its last hours. Facebook confirmed earlier this week that it will not renew the stocks of its virtual reality headset, leaving them to run out until exhaustion. This announcement is not a surprise, Facebook had already announced last year that it would abandon its Rift S in 2021.

« The Rift S is still available for sale currently through select channels around the world, but as we announced last year, we plan to end the sale of the Rift S in 2021.“, Soberly indicated by email a spokesperson for Facebook to the specialized site UploadVR. “In general, when stocks are exhausted, they are no longer restocked », lit-on.

A headset that seems to bother Facebook since its inception …

It must be said that the Rift S went from the start against Facebook’s plans to make virtual reality more popular. For three years, the firm and its subsidiary Oculus have indeed largely focused their communication on nomadic headsets, first with the Oculus Go, then with the Oculus Quest and its replacement announced in September 2020.

Unlike the Oculus Rift S, these headsets are designed to work on their own, without being connected to a powerful computer. They can therefore reach a larger number of potential users. A strategy that pays off. As UploadVR reports, the Oculus Quest 2 managed to surpass in its first five months of marketing the combined sales of all other VR headsets launched by Oculus.

What a bummer. Imagining a world where Rift 2 was not cancelled shortly before going into production and then cancelled again in favor of a much lower spec Lenovo rebadge…https://t.co/4bsWOoPbTp

This commercial observation tends to explain why the Rift S looked like a pebble in Facebook’s shoe. According to several corroborating sources, the firm would have put aside the development of several ambitious successors to the first Rift of the name … and this in order to deliver the Rift S in the form we know it: a minimalist headset manufactured by Lenovo, and changing little compared to the initial model launched in 2016.

A decision strongly criticized on Twitter by Palmer Luckey, co-founder of Oculus having been pushed towards the exit in 2017. The interested party, like several other figures of Oculus, would have preferred the launch of a completely redesigned Oculus Rift 2, equipped with new technologies and more advanced features. A project killed in the bud by Facebook shortly before going into production, says Luckey. Logically, PC-dependent VR headsets are no longer in the odor of sanctity at Facebook, which simply prefers to leave this type of device to others, such as Vive or HP.