To boost its dating service in France, Facebook is trying the free hotline. Called “Le Téléphone Bleu”, this temporary service will allow you to leave an ad to hope to find your soul mate through a real voice message. 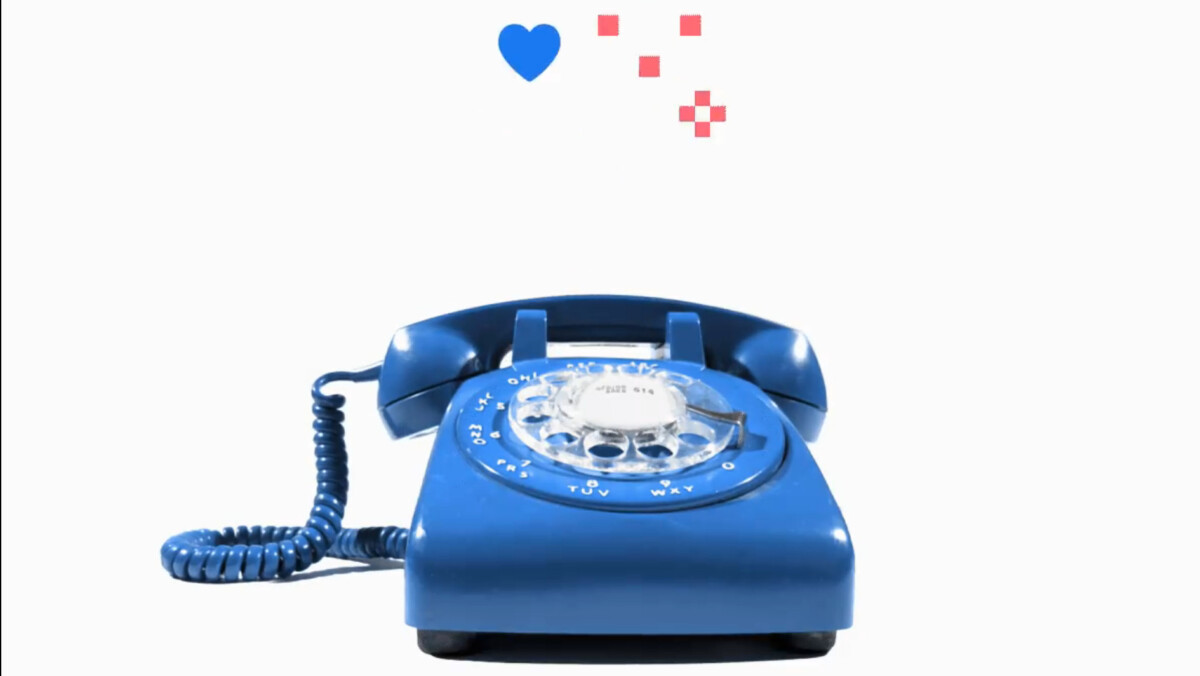 An IFOP study from December 2020 showed that one in three French people was registered on an online dating application. A figure that has not left Facebook insensitive while its Facebook Dating service (Facebook Dating in the US) has been available since last October.

This option can be activated by any user over 18 registered on the social network and wishing to meet people sharing the same passions and interests. Just create a profile, choose groups or events in which to meet and tell someone you like, even if they’re not your friend on the main platform.

Love on the phone

But Facebook Rencontres obviously does not have the same popularity in France as it does across the Atlantic. So the dating functionality is enriched in France with a new option… more physical this time.

As of Tuesday, Facebook is adding a free “hotline” called Le Téléphone Bleu. And for that, you have to take your phone and leave an ad on the answering machine to hope to find a soul mate. A little Old school ? Probably yes. But it is also the period that blows this in the ear of the social network. Because the switchboard is only open until February 14.

Until then, registrants can submit a testimonial, poem, quote, etc. Facebook France will select the “most romantic” and publish them on its page. Each user can then respond by commenting to the classified ad. Anonymity guaranteed for souls in search of love who may however slip some clues into their messages.