Facebook has launched its own dating service in Europe under the name of Facebook Dating, or Meetings on the French application. Tinder sees here landing a competitor who could ultimately overshadow him, or not. 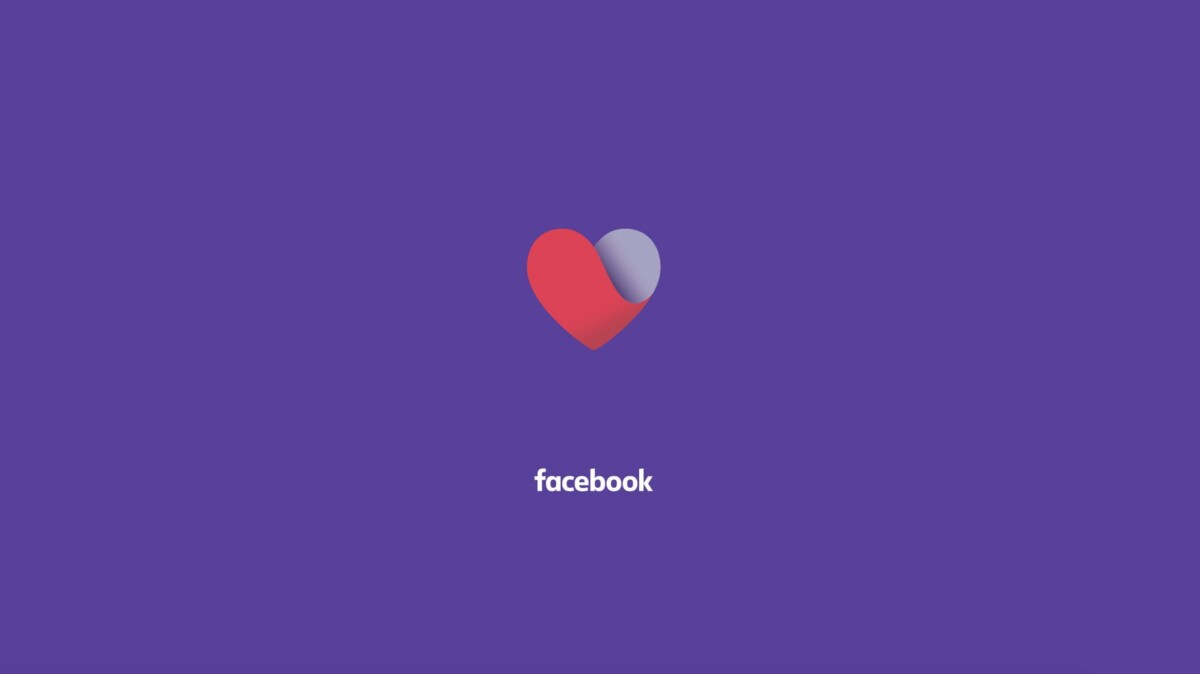 Already available in twenty countries around the world, Facebook Dating has landed in Europe, including France, after several months of delay. The dating service designed by the Menlo Park firm was initially supposed to be rolled out on Valentine’s Day, points out The Verge, but was ultimately launched at questionable timing. The old continent is indeed hit hard by the second wave of Covid-19, which is therefore not very conducive to meetings.

Concretely, how does Facebook Dating work, which you will find under the name “Rencontres” on the French application. First of all, this service appears in the Menu part of your app ‘. By clicking on it, the social network will ask you for a series of information to complete your profile: type of meeting desired, city, size, job, number of children, level of education, alcohol consumption, languages ​​spoken.

Rest assured: it is not mandatory to provide all of the above information. A “ignore” button allows you to skip each step. The interface of Facebook Dating is after all classic, and uses the codes of current dating applications: profiles are displayed on the screen, a gesture to the right or to the left allows you to like it or ignore. 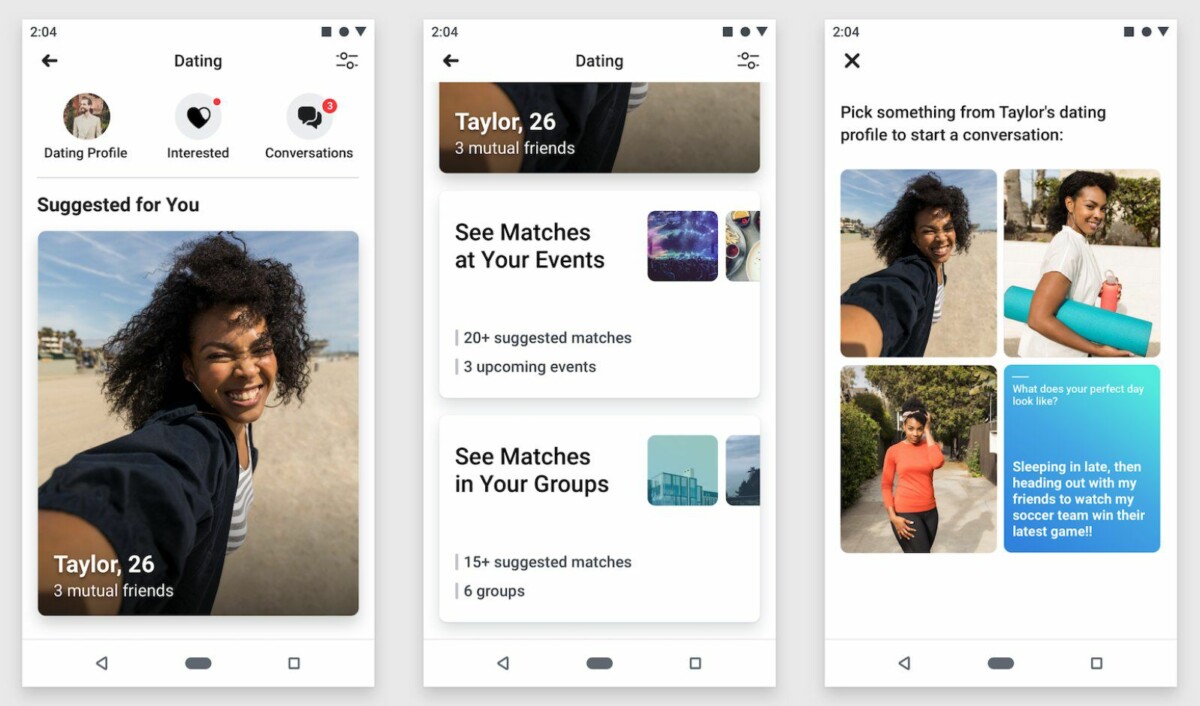 On the upper part of your screen, tabs give you access to your profile, to the people who liked it (free function, but paid on Tinder) and the affinities – otherwise called Match – created with other users. Viewing profiles of people with similar interests to yours will also be on the agenda, as will initiating Messenger video calls. The sending of videos, photos and links can also be blocked.

The Facebook press release also introduces the Secret Crush feature, which allows you to select nine Facebook friends or Instagram followers in which you have a definite interest, without having them notified. If the person adds you to their Secret Crush list, then a “match” will take place. If it is not registered on the service, then nothing will happen.

Tinder in the crosshairs

Facebook Dating lands here as a competitor to Tinder. However, should the reference in this area be concerned? Yes and no. The American giant offers here a completely free service likely to attract many curious. But at the same time, who really wants to reveal their love stories to a company subject to a lot of data protection controversies.

Like Uber to order a VTC, Tinder is now the first solution that users turn to for dating via a mobile application. The service has now managed to interfere in our minds: will Facebook disrupt our habits and user reflexes in this specific case? In any case, that is the whole objective.

Dating sites – some would say dating – have been around for a long time. Over time, Internet users have logically turned to dating applications on smartphones, and there is a large one …
Read more