The OnePlus 9 is due out next March, but a prototype has already been sold on eBay for a whopping $ 6,000. 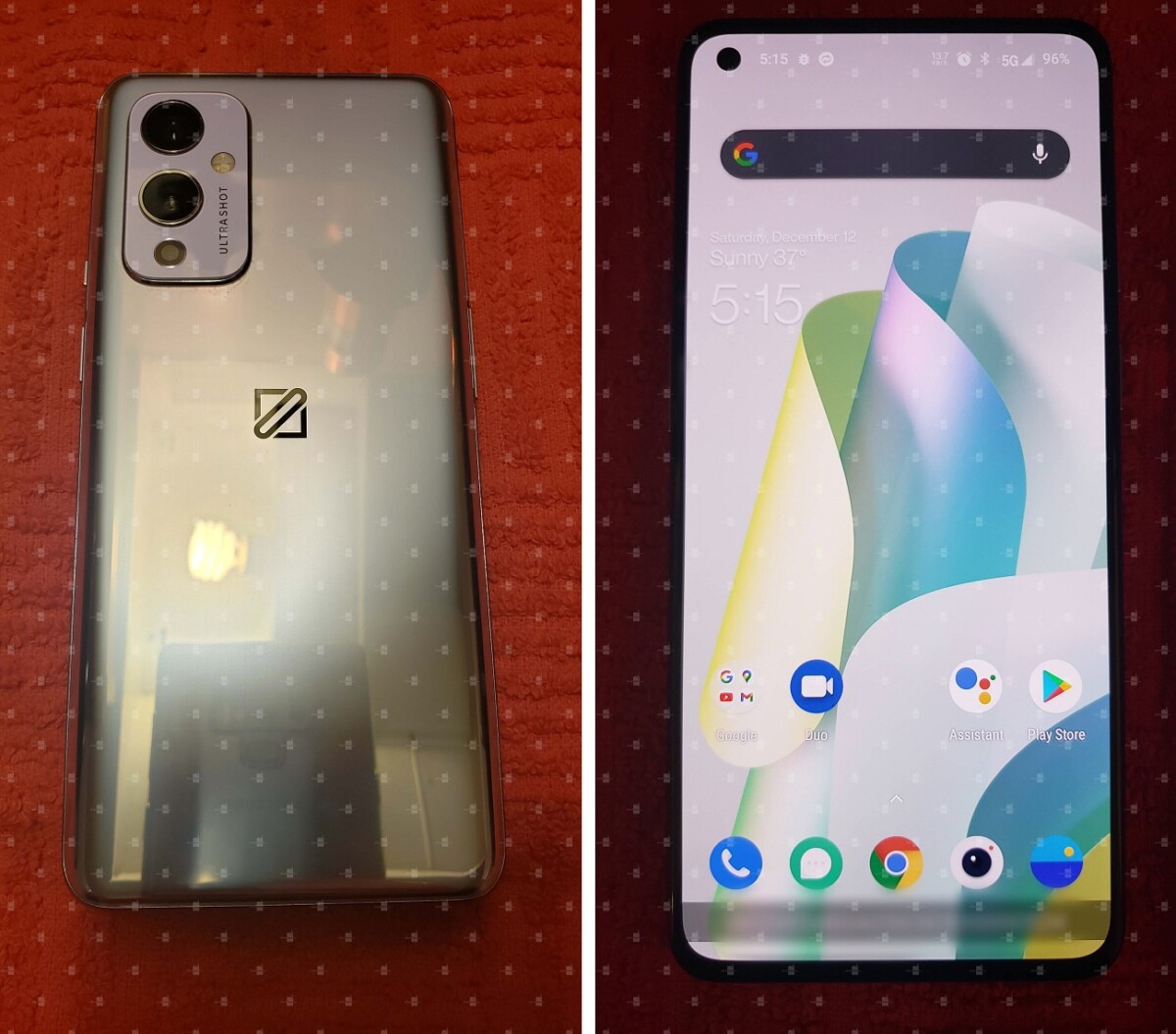 The OnePlus 9 is not expected for a few months. However, the Chinese manufacturer’s next high-end smartphone has already been sold. Specifically, it’s a prototype of the phone that sold on eBay, priced at $ 6,000.

It is in fact the same model of OnePlus 9 as the one whose photos were published in mid-December by Phone Arena. The site, specializing in smartphone news, had in fact received several pictures from an anonymous source. The site then added its own watermark.

Finally, it seems that the anonymous source has sought to make the smartphone as profitable as possible. As XDA Developers reporter Mishaal Rahman spotted, a small ad on eBay features the same photos of the prototype with the mention “Oneplus 9 5G prototype unlocked for all operators – not released yet !!! “. The announcement, indicating that the smartphone was on sale for 3000 dollars, did not finally find a buyer by the deadline of December 25.

Neither one nor two, this is a second ad that has been posted, in the same location in North Carolina, for a price of 6000 dollars. And this time, the prototype has found a buyer. However, it is impossible to verify whether the smartphone was in the possession of the seller or whether he simply sought to take advantage of the leaks to sell a fictitious product.

As a reminder, the OnePlus 9 must be officially presented next March. The smartphone should be accompanied by a Pro version, the two models carrying the Snapdragon 888, a fast charge of 65 W and a flat screen in the case of the OnePlus 9. It should also benefit from three cameras on the back as well as ‘an Oled panel in Full HD + with a refresh rate of 120 Hz.