Several benchmarks allow you to compare the power and energy performance of the different versions of the Galaxy S21. The American versions (Snapdragon 888) are always more efficient than the European models (Exynos 2100). 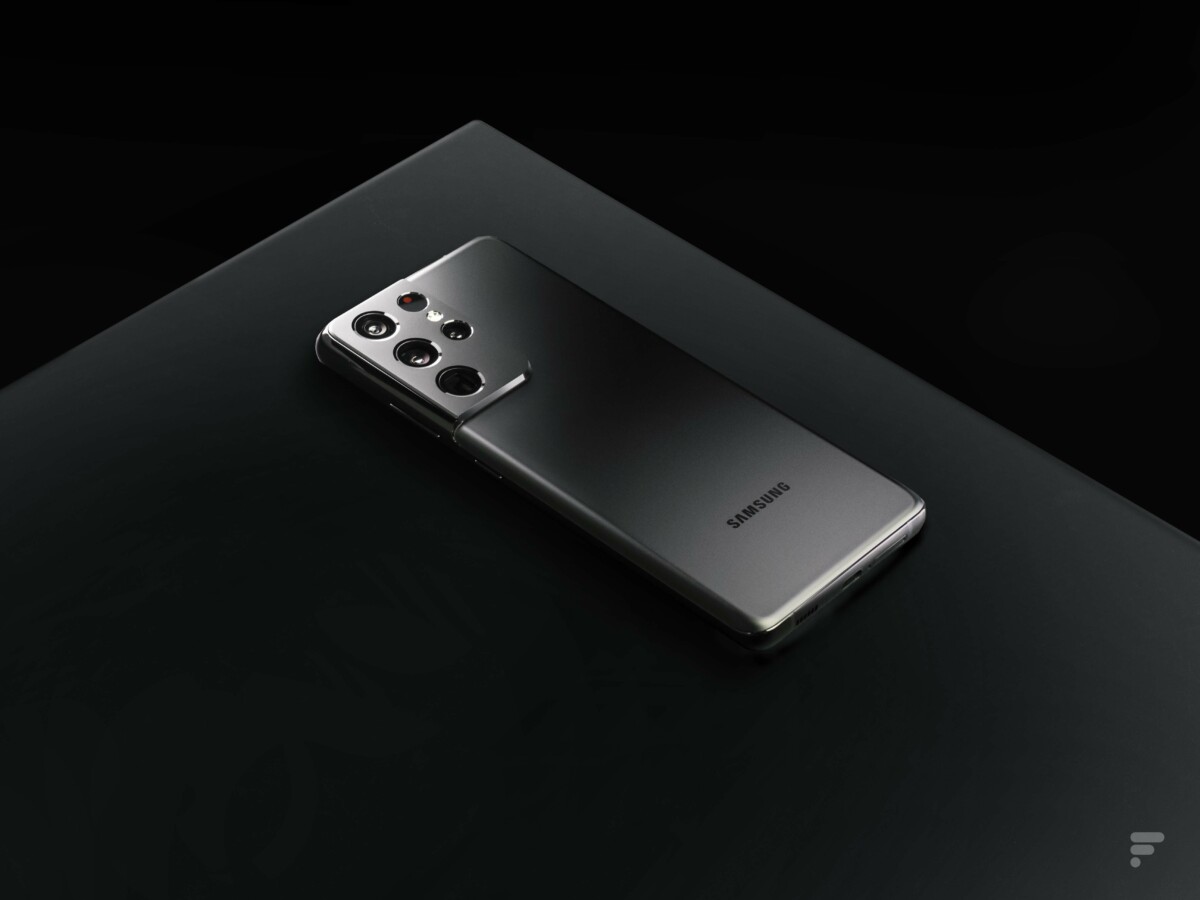 As every year, Samsung launched last Friday its new high-end smartphones, the Samsung Galaxy S21, S21 Plus and S21 Ultra. Three smartphones with high-end features and the most powerful chips available today.

However, there are several models for each of these three devices. It must be said that Samsung markets different versions of its smartphones in North America – with the Qualcomm Snapdragon 888 chip – and in the rest of the world – with the Samsung Exynos 2100 chip. In previous years, this difference between the markets had caused The Snapdragon 990 is much less powerful and more energy intensive than the Snapdragon 865. This year, even if the gap is closing, it is still in favor of the Qualcomm chip.

On Twitter, the Golden Reviewer account shared its results in terms of both performance and energy efficiency. He was thus able to compare the performance of the two versions of the smartphone on the different processor cores. And although the Exynos 2100 and the Snapdragon 888 have the same cores, there are a few differences.

SPECint result of Exynos 2100 vs Snapdragon 888 vs Exynos 990 and other flagship SOCs.
Huge improvements over Exynos 990 but still not quite as good as Snapdragon. Detailed explanation in the thread. pic.twitter.com/8d5fwCzUU5

For its part, the YouTube channel PBKReviews also compared two Samsung Galaxy S21 Ultra with different SoCs. On the AnTuTu benchmark, the version with Snapdragon 888 fared better with a score of 663,635, against 639,629 for the model with Exynos 2100. In addition, on the same benchmark, the model with Exynos lost 2% of battery more. On 3DMark Wild Life, the difference in graphics performance is further accentuated with a score of 5148 for the Snapdragon 888 model and a score of 3311 for the version with Exynos 2100.

So, despite Samsung’s claim that “Exynos is back”, the results are much more mixed. Of course, Samsung has made great progress with its Exynos 2100, especially in energy management. However, smartphones that are equipped with it remain less powerful and less efficient in their autonomy management than models with Snapdragon 888.

The Galaxy S21 Ultra inaugurates the year 2021 of the giant Samsung and it wants to strike hard. Of course, he does not offer an absurd formula to surprise his audience, but he knows how to strike where it is needed …
Read more