The European Parliament voted the “right to compensation”. Through this action, it invites the Commission to set up a harmonized labeling system to indicate the repairability of products and their lifespan while calling once again for the introduction of a universal charging solution. 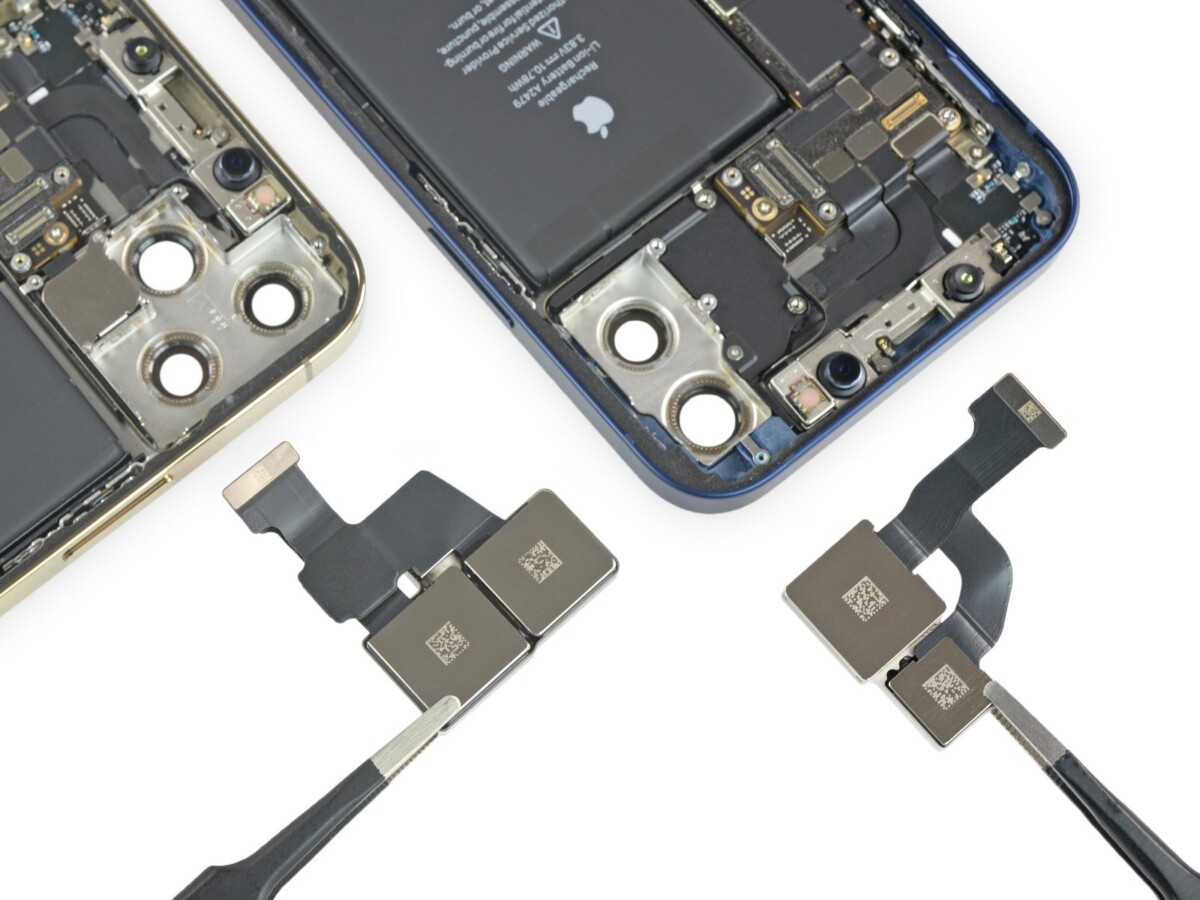 The European Parliament voted in favor of what it calls the “right to reparation“. This initiative has several objectives aimed at improving the lives of consumers by promoting products that are easy to repair and have a long lifespan.

With this vote, Members of Parliament – endowed with legislative power – ask the European Commission – which is executing – to put in place “labeling of products according to their durability (for example via a usage counter and clear information on the estimated lifespan of the product) ».

This is reminiscent of the French government measure which will impose a repairability score out of 10 as soon as January 2021 on the packaging of electronic products. “By adopting this report, Parliament sent a clear message: harmonizing mandatory labeling indicating sustainability and tackling premature obsolescence at EU level is the way forward.», Welcomes David Cormand, French member of the Green Group in Europe.

More generally, the European Parliament wants the Commission to take action to make reparations “more attractive, systematic and inexpensive“. MEPs are therefore proposing a few avenues of work: longer warranties, even for replaced parts, enhanced information on repair and maintenance of products, increased support for the second-hand market and sustainable production initiatives, or even “measures to combat practices that reduce the shelf life of products ».

At the same time, they also call – once again – for the establishment of a universal charger system. The idea here is to reduce electronic waste. Apple seems to be in the crosshairs. At a time when almost the entire smartphone market is turning to USB-C, the Apple brand still offers proprietary Lightning connectivity on its iPhones. However, the company no longer provides power adapters with its phones to reduce its environmental impact.

This right to compensation was adopted with 395 votes in favor, 94 against and 207 abstentions.