To buy a place in the video game market, Epic Games is spending hundreds of millions of dollars. 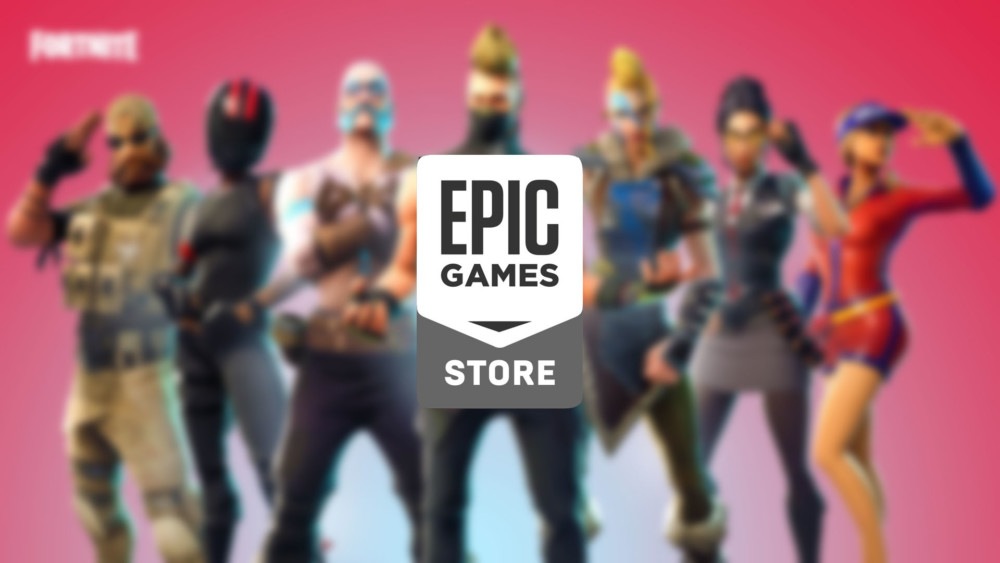 The PC video game market has long been dominated by Steam, the platform developed by Valve. When you follow the game announcements, the mention of a release on Steam had for a time replaced the very notion of a PC release. Steam had then become a platform in its own right against PlayStation or Xbox.

Building on the success of Fortnite and its Unreal Engine, Epic Games has been coveting for several years the idea of ​​competing with Steam and in turn becoming a real competing platform.

For this, the firm has not hesitated to attract developers with great financial advantages: exclusives for the Epic Games Store that do not come out on Steam, golden publishing contracts, or even free games. to all users of the Epic Games Store regularly. All of this obviously comes at a cost.

The trial between Apple and Epic Games will soon take place and the case continues to create revelations about the affairs of the two actors.

We learn that Epic Games has promised $ 444 million guaranteed minimum to publishers and developers only for the year 2020. This is an amount that the publisher / developer will be guaranteed to receive, regardless if the game manages to sell or not.

For Apple, it is clear, the Epic Game Store “will not make a profit before several never, if it does one day”. Obviously Epic Games still earns money from the sale of games or DLC, but not enough to cover its investments.

Fortunately, Epic Games is not in the red so far. The firm can thank the revenues of Unreal Engine and especially Fortnite, which allows it to finance these investments in its store.

These figures are necessarily very impressive, they represent the sums that an actor must now invest to hope to make a place for itself as one of the video game platforms.

We are also talking here of a free store on PC, which does not involve major development efforts to port games. The road would be even more difficult for a new console maker or a cloud gaming provider.

Questioning the notion of monopoly, attacking Epic’s good faith, or arguing that the App Store has a big role in the development of the economy, these are the main lines of defense of…
Read more