Epic Games has just announced its acquisition of Mediatonic, the creator of the game Fall Guy. 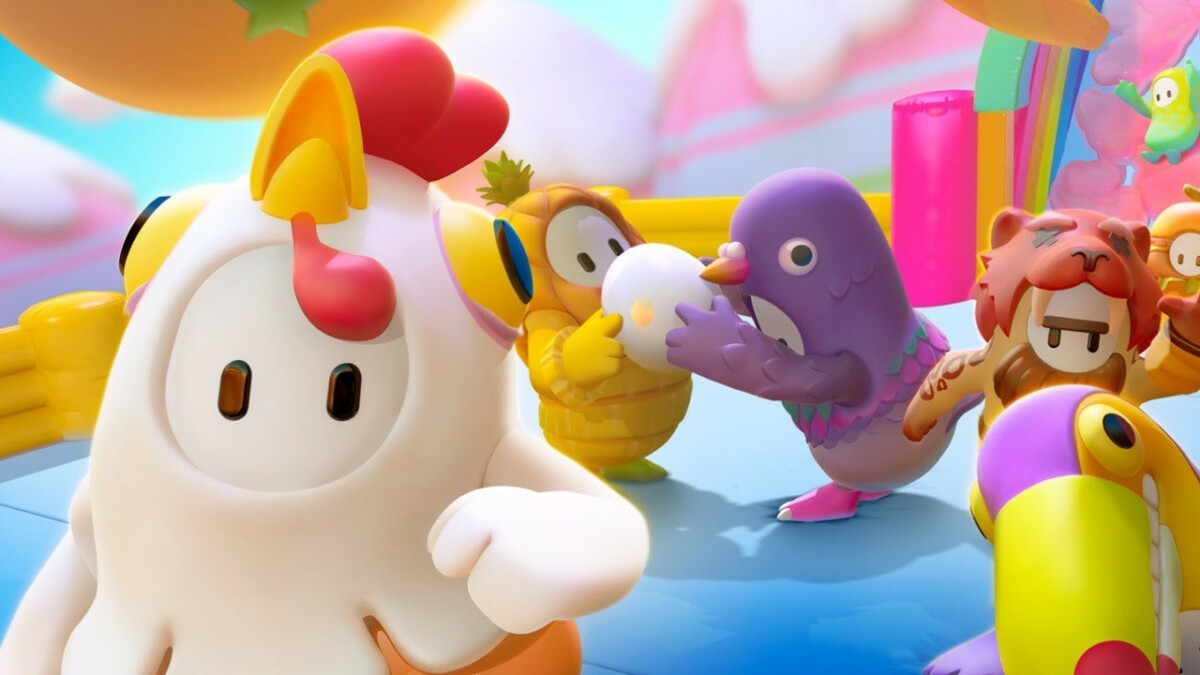 “Fall Guys” was the multiplayer phenomenon of the past summer. On PlayStation and PC, gamers overwhelmingly adopted this title which is a simple and accessible battle. Fall Guys has sold several million copies on Steam, with a total of over sixty million players on all platforms.

This success is linked to the simplicity and accessibility of the game, as well as a very clever level design. As a reminder, the objective is to survive several trials … if you lose, you are eliminated. As the games and levels progress, the number of players decreases… with only one winner at the end. A game takes about 20 minutes and the handling is very quick.

An acquisition by Epic Games

Epic Games has just acquired the video game studio Mediatonic, the creator of Fall Guys. The amount of the acquisition did not disclose. This is one of Epic’s biggest acquisitions, following its 2019 takeover of social video app Houseparty and developer of Rocket League, Psyonix.

HUGE NEWS!@Mediatonic are pleased to announce that we’ve joined the @EpicGames family!

What does this mean? I’m glad you asked!