Epic Games always has more than one idea in mind. After losing iPhone, iPad and Mac players in its quarrel with Apple, the American publisher has found another way to fill its coffers: a monthly subscription without commitment. At 12 euros per month nonetheless! 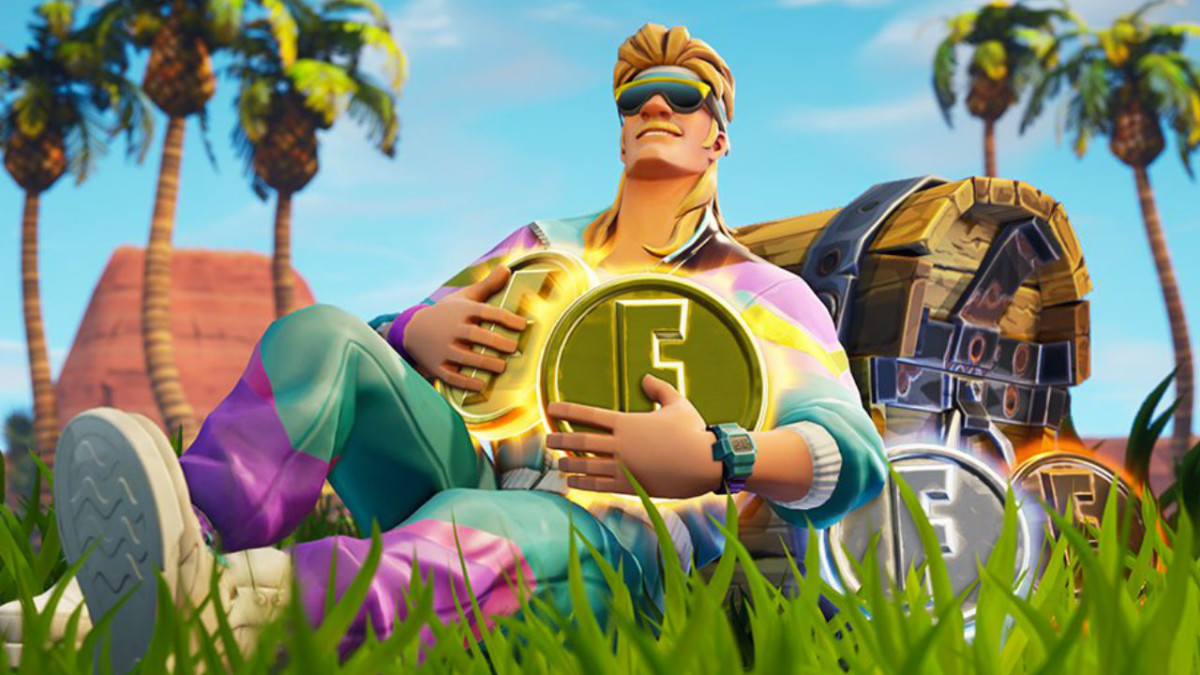 Even if it more or less denies it, the release of the App Store has a significant cost for Epic who knows that iPhone users are not the last to spend money on Fortnite. Still excluded from Apple’s application store, Tim Sweeney’s firm must find other ways to compensate for the “non-return of money” resulting from its legal standoff with the Apple brand.

After launching a survey recently, Epic Games has therefore implemented its project, a monthly subscription for its famous battle royale.

As of December 2, the American studio will therefore offer Fortnite Crew, baptized Club de Fortnite in French, a non-binding formula including:

For players who sign up at launch, Epic Games has some surprises in store: the Galaxia Outfit, the Llamacorn Pickaxe, and the Fractured World Back Bling. And the American company to explain that the objects and skins distributed via the subscription will be new and not available to non-subscribed players.

A high tariff to compensate for Apple’s losses?

Are the millions of gamers addicted enough to Fortnite to be tempted? Because the price could slow down the enthusiasm of some. Epic Games offers its Fortnite Crew plan at 11.99 euros per month. If you had previously opted for the Season Battle Pass, you will get an additional 950 V-Bucks credit as a refund.

While the price may seem high, it will probably not frighten the more avid gamers who are used to spending a lot of money to improve their skills. skills or their equipment (1000 V-Bucks sell for around 8 euros on the store and up to 80 euros for 13,500 V-Bucks, not counting the frequent discounts). 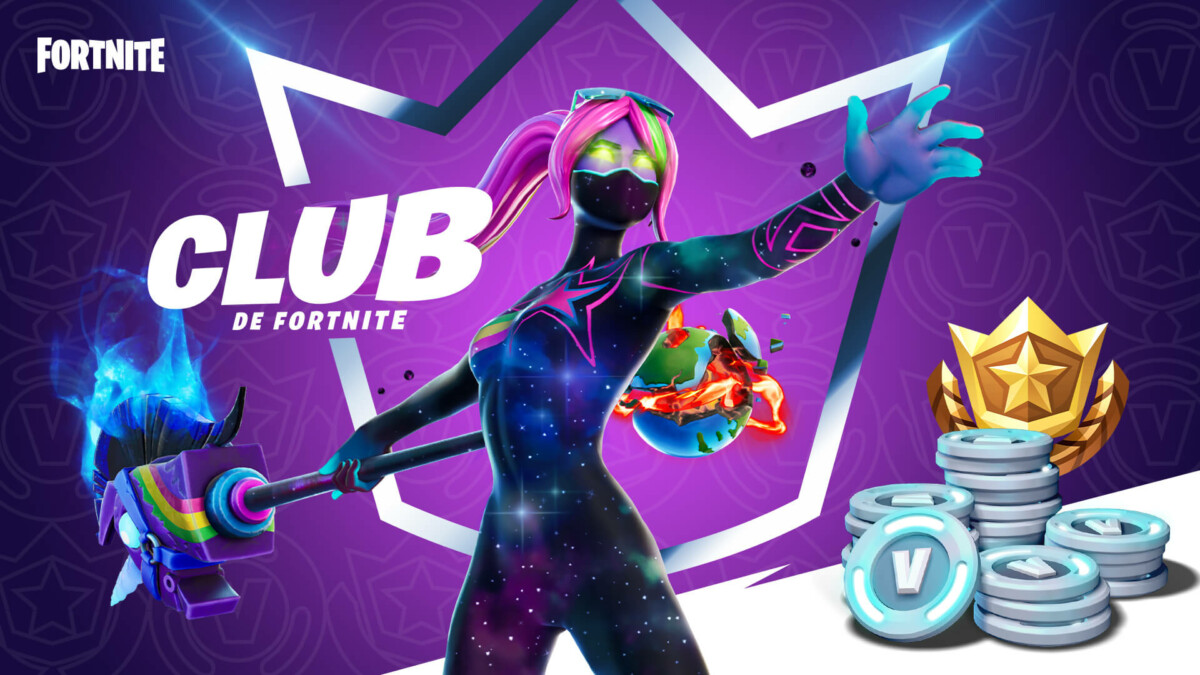 The game Free-to-Play has long found the winning recipe for making its players pay by arguing about the fun of accessories, which can also help to be indirectly more competitive in the game. An addiction that has already brought in billions to Epic Games ($ 1.6 billion in 2019 alone, a less prosperous year than the 2.4 billion in 2018).

According to a study carried out in 2018 by the firm Lendedu, 7 players Fortnite in 10 had already spent money in the store, for an average of 85 dollars (76 euros). Et a good portion of them via the App Store, where gamers are noticeably quicker to spend than Android gamers, also in terms of user profiles. Sensor Tower announced in the summer of 2020 that $ 1.2 billion had been spent on the App Store, 30% of which went to Apple, but 70% in the pockets of Epic Games. The dispute may have done good for Epic’s ego, less for his finances …

The arrival already of Season 5 of Chapter 2

The Fortnite Club kicks off in perfect timing for Epic, with the launch of Season 5 of Chapter 2 which should attract players in the millions. As a reminder, since Season 4 of Chapter 2 at the end of August, players can no longer access the game from an iPhone, iPad or Mac.

Certainly, thanks to GeForce Now coming to iOS, Fortnite will once again be able to offer itself to players on iPhone and iPad via the Safari and Epic browser, and potentially bring money into its coffers. But for that to happen, the bravest will need to sign up for Nvidia’s cloud gaming service and choose a subscription: free for one-hour gaming sessions before having to get back into the queue for reconnect, or at 5.49 euros per month (RTX bonus) for unlimited priority access.

Will the constraint get the better of the greatest number who have migrated to all other platforms (PlayStation, Xbox, PC, Nintendo Switch, Android devices)? Not sure that’s reason enough if they don’t need GeForce Now.