The Xiaomi brand has formalized the date of presentation of its Mi 11 Pro and Mi 11 Ultra. As expected, the latter will be inducted during the #XiaomiMegaLaunch event scheduled for March 29, 2021. 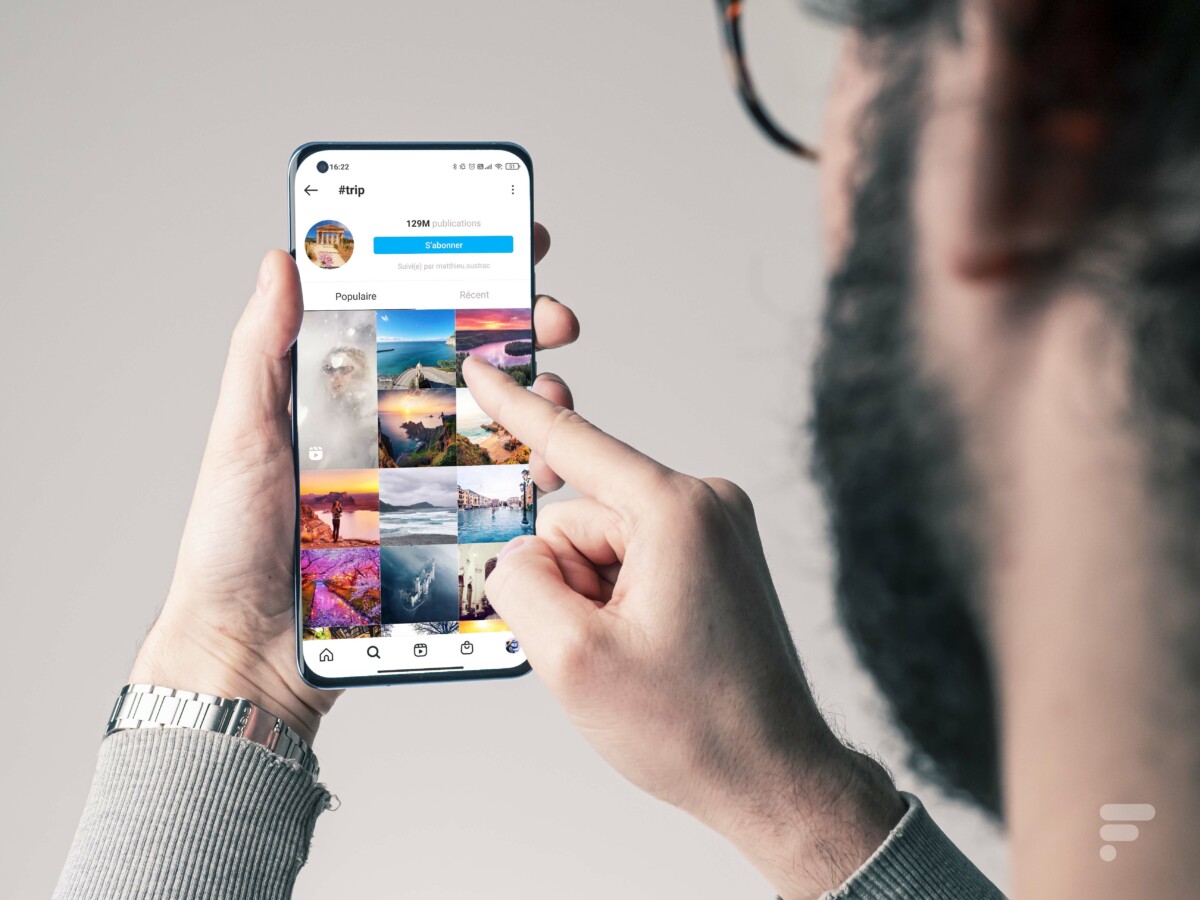 Xiaomi clearly has the busiest schedule in this month of March 2021 and the manufacturer is not finished since it will also reveal the Xiaomi Mi 11 Pro and Mi 11 Ultra.

But since the Middle Empire firm was not satisfied, a third conference was scheduled for March 29. Conference bearing the name of #XiaomiMegaLaunch, which therefore suggests an appointment with multiple announcements. As such, Xiaomi has killed the suspense on Weibo by revealing at least two smartphone models that will be inducted into it. 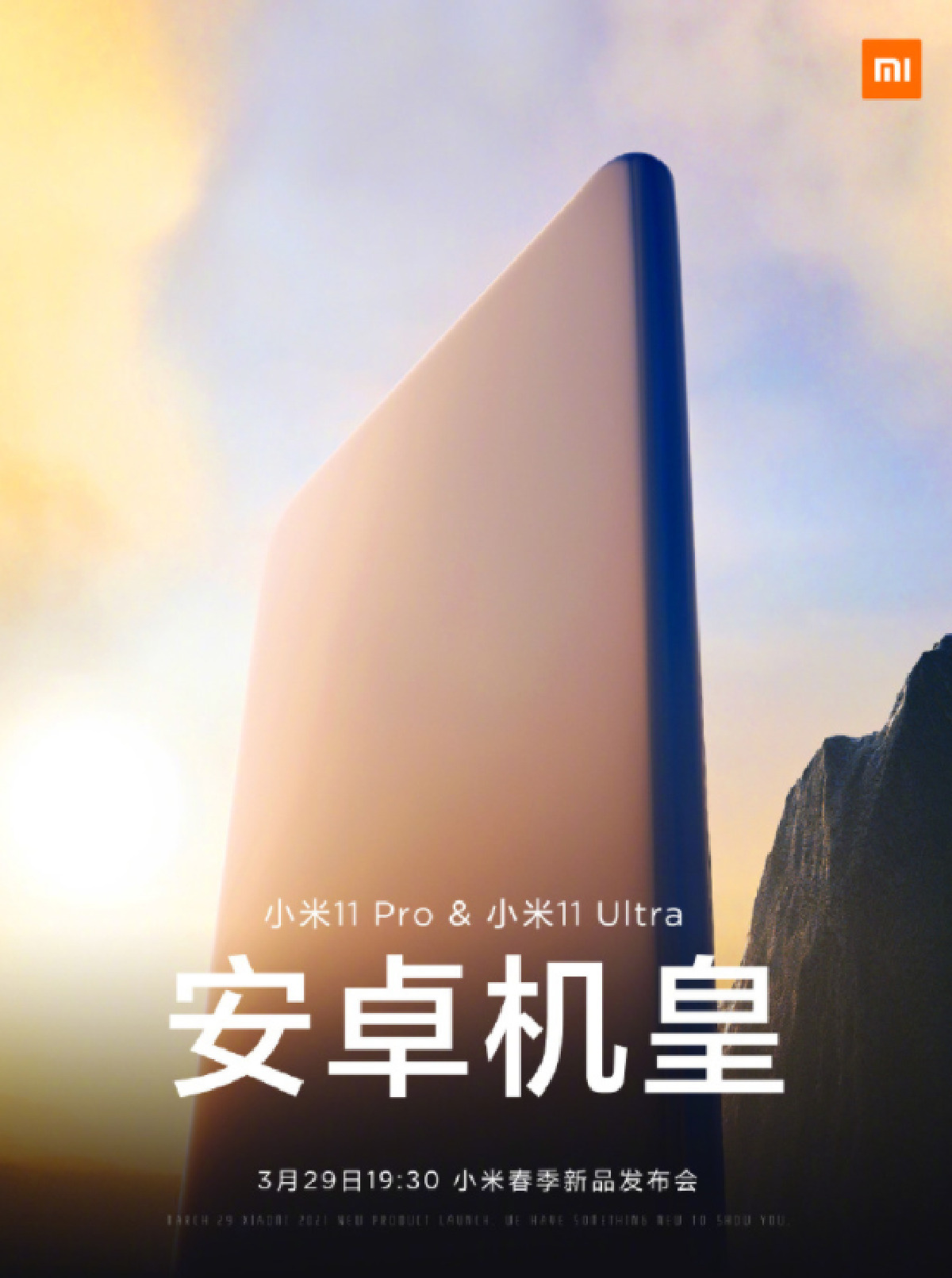 Unsurprisingly, the Xiaomi Mi 11 Pro and Mi 11 Ultra will thus be the protagonists of this great meeting. The image published on the Chinese social network explicitly mentions the two smartphones, and is accompanied by the date of March 29, the day of #XiaomiMegaLaunch.

The Mi 11 Lite in ambush

What about the Xiaomi Mi 11 Lite? This variation has been the most exposed to leaks for several weeks now. So far, it was also expected to be revealed on March 29. But Xiaomi may prefer to highlight its Mi 11 Ultra and Mi 11 Pro, which should give pride of place to very high-end features.

Connected bracelets aficionados could also be satisfied: Xiaomi may introduce its Mi Band 6, which will be head-on opposed to the recently formalized Huawei Band 6.