Google has confirmed to Android Police and The Verge that it is stopping marketing its connected alarm system launched in 2017, Nest Secure. 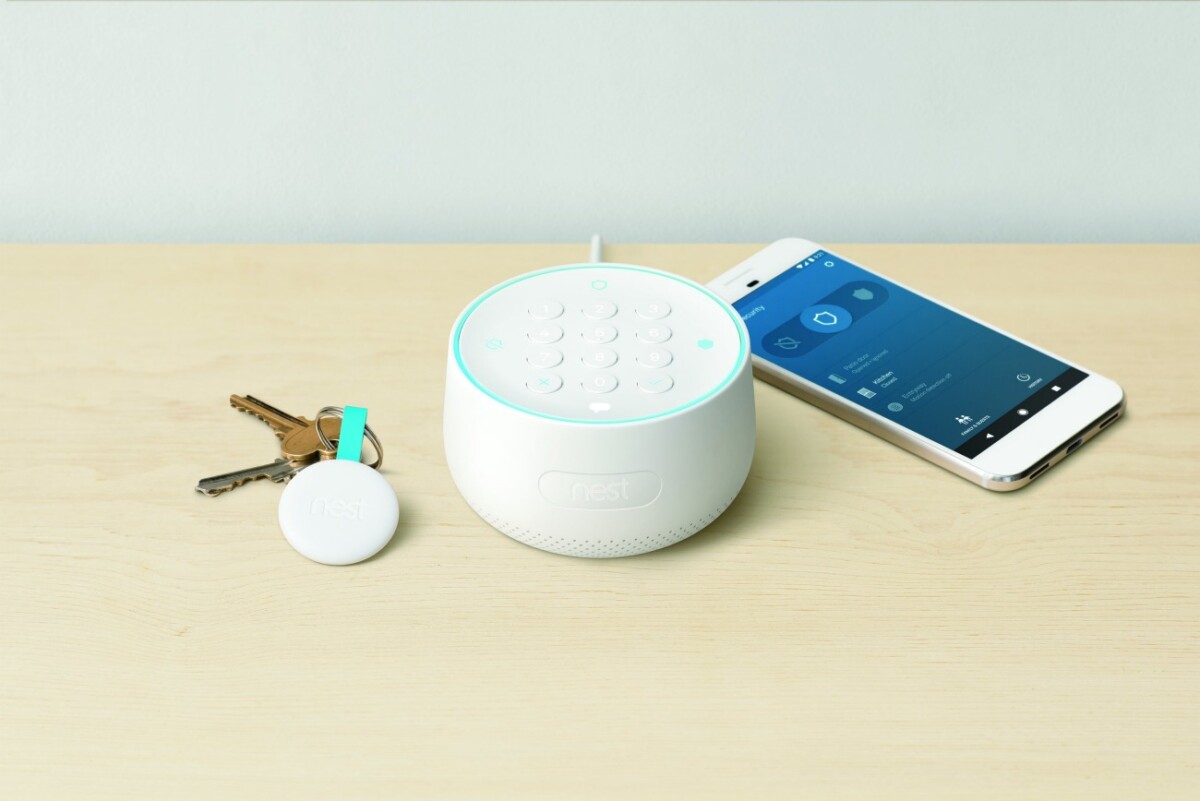 Little angel gone too soon. After three years of loyal service, Google’s connected alarm system by the name of Nest Secure is no more. Removed from the official store last week, the Mountain View firm then confirmed the news to Android Police and The Verge.

The case of the hidden microphone

Released in 2017, the Nest Secure system consisted of three devices: Nest Guard (alarm and motion detector), Nest Tag (key fob to badger the alarm) and Nest Detect (opening and closing detector). Its price of $ 500 at launch dropped to $ 100 less than a year later. 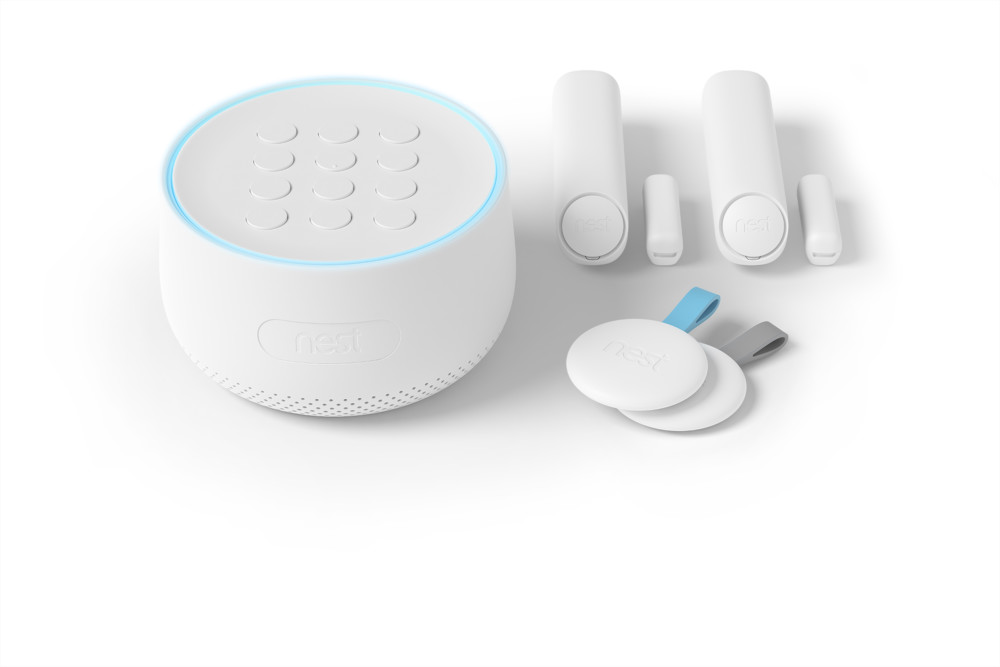 More importantly, the product did not stand out in the best possible way after Google revealed in February 2019 that it had placed a previously inactive mic there for future Google Assistant functionality. Users discovered the pot aux roses through a twitter message published by Google Nest Account.

However, the current owners of a Nest Secure are not abandoned, as their system will continue to function despite its removal from stores. Google, for its part, remains firmly established in the niche of the connected home with a variety of products ranging from video doorbells, to thermostats, speakers, screens, cameras and smoke detectors.

Announced at Google’s back-to-school conference, the Nest Audio is already here. Switched under the name Nest, which now includes all the brand’s devices for the home, this…
Read more