Microsoft and Google have worked together to stop Windows 10’s emoji picker from experiencing bugs with Chrome. An API update is in preparation. 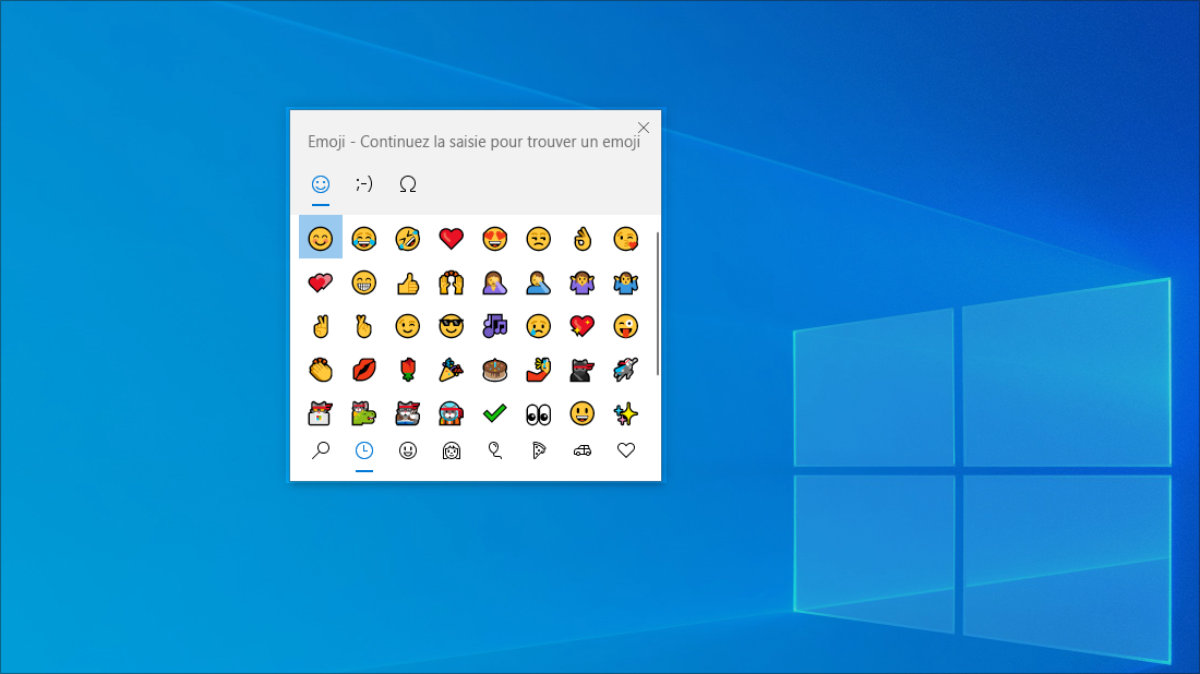 If you had any issues with the Windows 10 emoji panel on Chrome, good news: the bug will be fixed soon.

This is the announcement made by Microsoft and Google that have made changes to the tool. The emoji selector was offered in easy access for use on the Chrome browser. But some users had some setbacks with a window display in the wrong place, making it difficult to use. It was the same with the virtual keyboard of Windows 10.

A rare bug, but one that annoys people. According to Microsoft, this was due to a “browser zoom factor»Poorly applied. This had the consequence of placing the window in the wrong place on certain sites by delimiting badly “the coordinates of the root frame of the visual window ”.

A bug that only concerns a few sites

As for the virtual keyboard, on some mobile devices, the bug made entering text complicated, even unusable, but also for various keyboard functions.

In a new version of the Chromium code, Microsoft will enable support for a new API for its emoji picker and virtual keyboard. It will allow in particular to recover the control limits of the element to improve its behavior and avoid random placements. 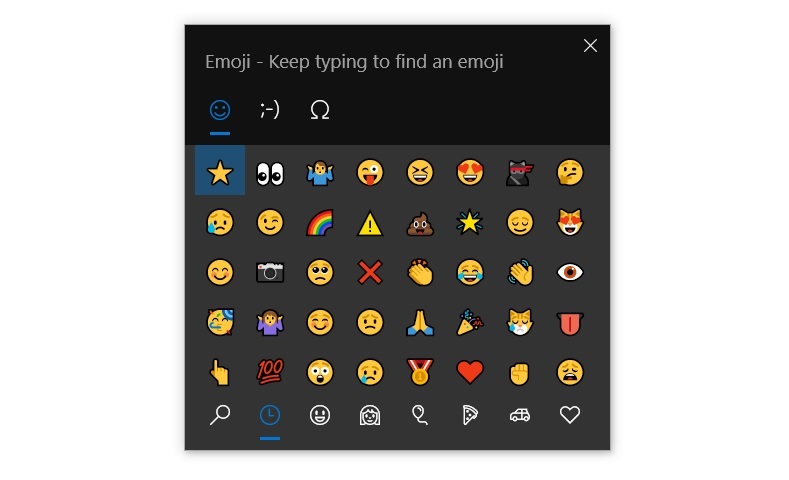 From now on, Google Chrome will open the window near the cursor, at the level of any element whose content is editable (a text zone for example). The location of the selector can be chosen manually at any time.

The change is expected to come, along with the rollout of other APIs, with the Windows 10 Sun Valley update in the fall.