Asked this week as part of The Joe Rogan Experience, Elon Musk said he wanted to make the future Tesla Roadster soar. Phantasmagoric idea or feasible project? The question is asked, and so is the usefulness of such a system. 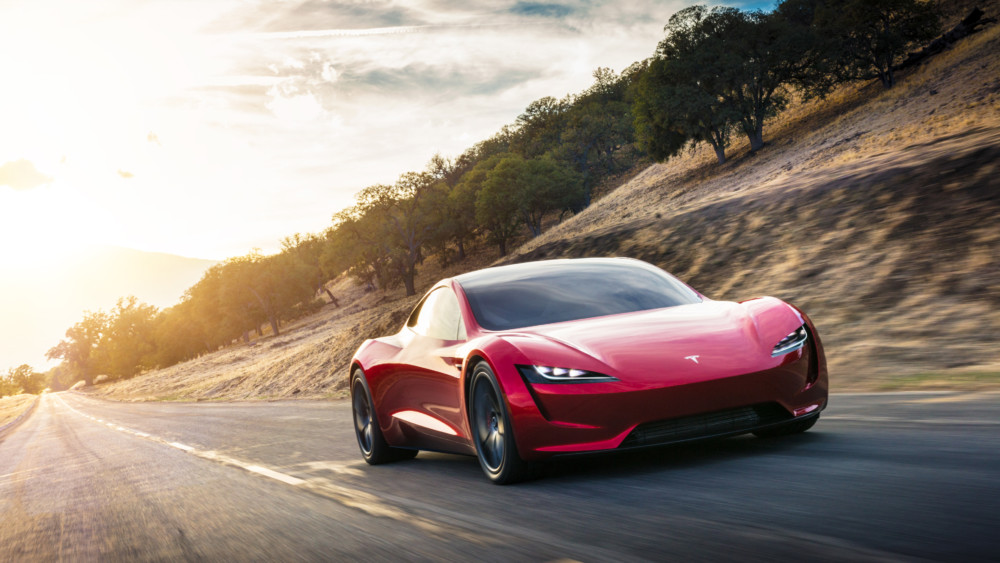 That Elon Musk has futuristic and sometimes extravagant ideas is nothing new. And the person concerned proved it to us once again during his recent stint in the talk show The Joe Rogan Experience. Asked about the future electric supercar Tesla Roadster, which should land in 2022, the businessman was very ambitious.

“I want her to get high”

«We’re going to launch rocket technology in this car. I want her to be high. We gotta figure out how to get it high without killing people“, He declared to the host Joe Rogan. What is more or less certain is that in the future the Roadster should be entitled to a SpaceX option, materialized by mini rocket reactors to propel the car in record times. 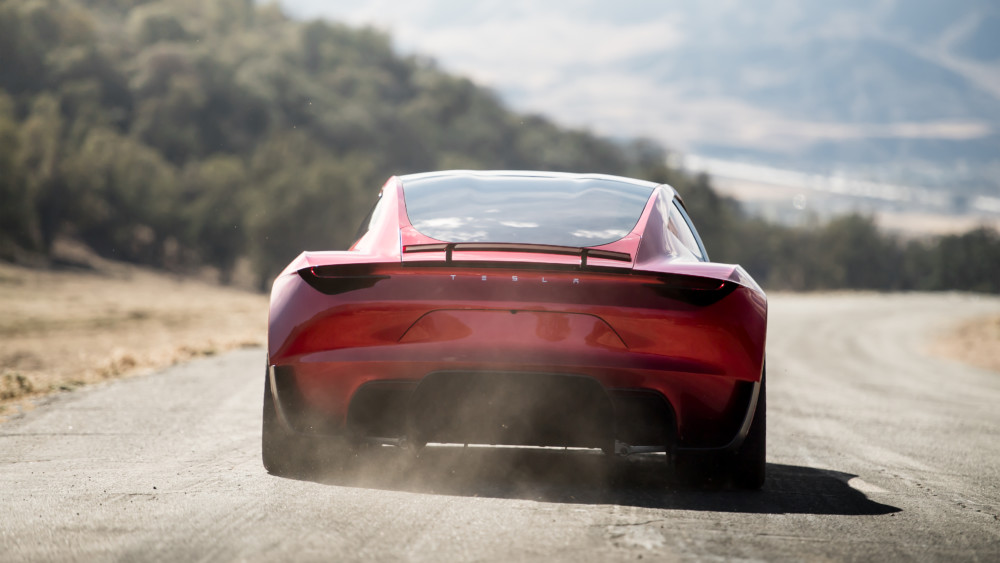 Elon Musk seems in any case determined to install a system capable not of levitating the car a few centimeters above the ground, nor of making it fly several meters high, but at least of raising it to about a meter.

I think we could get it high, but not too high. You make it hover about a yard above the ground or something. If you pick up, you blow up the suspension, but you’re not going to die.

Some are already asking the question of the real and final usefulness of such a technology. Will it be able to help you avoid a normally inevitable accident? Is this a technological feat dedicated to demonstrating Tesla’s know-how? Does Musk want to democratize it on other vehicles in the future?

As a reminder, the person had already briefly mentioned the idea in 2019, arguing that the first tests would be carried out at the end of the following year, that is to say at the end of 2020. But as usual, he do not take at face value the Tesla schedules announced by a generally very optimistic Musk.