Packed with sensors and cameras, the Tesla worry China. Indeed, especially on military bases, vehicles are now prohibited, so that the USA does not have sensitive data. 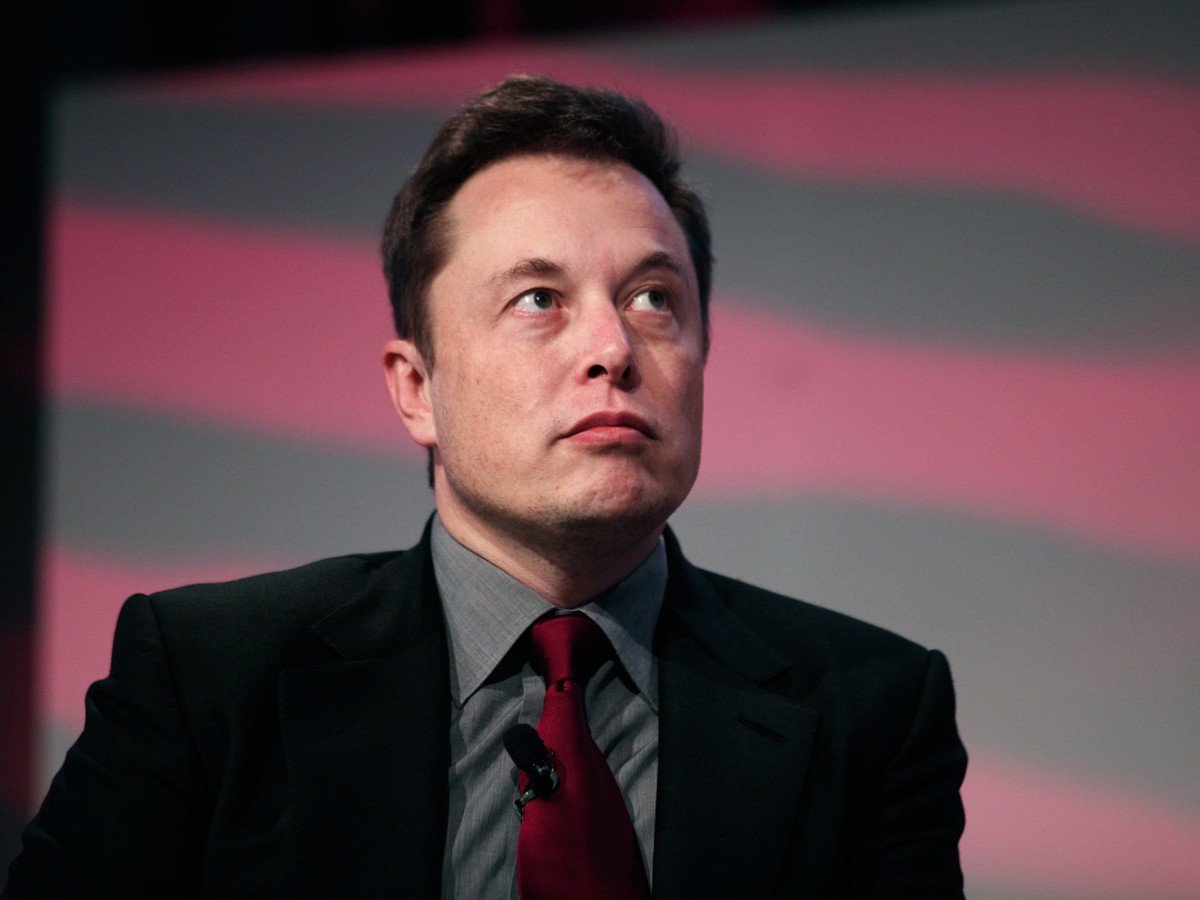 Tesla can collect a significant amount of data remotely thanks to the permanent connection of their fleet of vehicles. In China, this apparently worries the government. According to a report relayed by the Wall Street Journal, military personnel, members of government agencies, and companies dealing with sensitive information are now prohibited from driving American-branded vehicles.

If Tesla was spying, they would have already closed

Elon Musk recently responded to the controversy by specifying that if Tesla were used for espionage purposes in China or anywhere else in the world, the company would have already gone out of business. On the Chinese side, the concern was about the possibility for Tesla to send the images collected by the multiple cameras of the vehicle to the parent company in California. 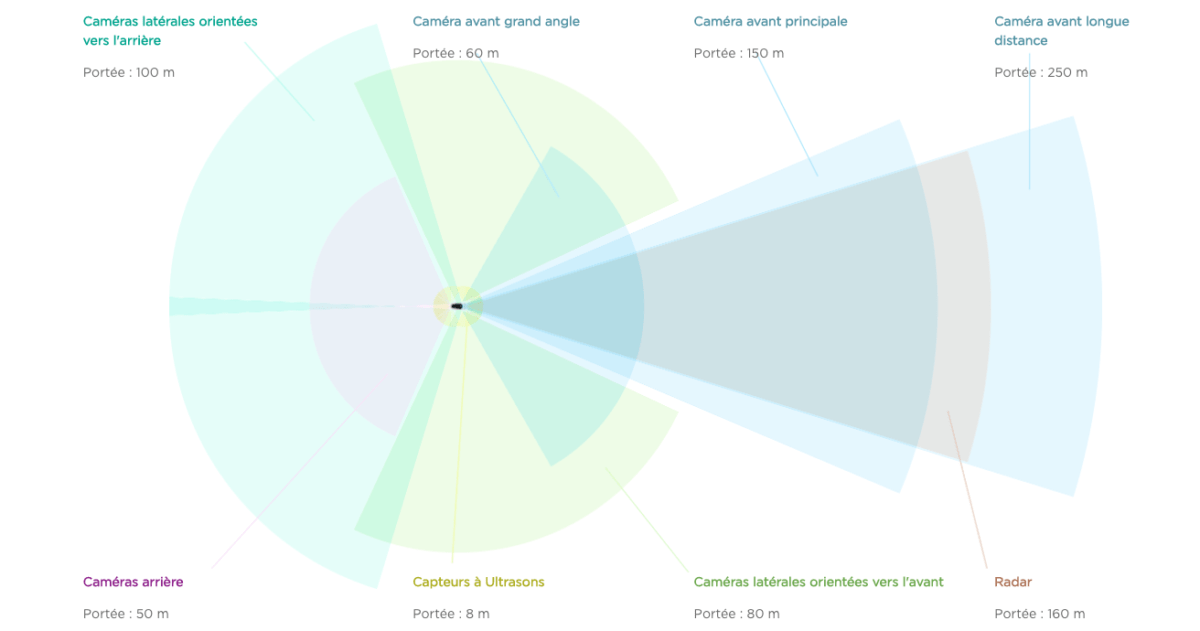 The cameras on a Tesla // Gamesdone: Tesla

This fear therefore prompted Tesla to respond officially via its CEO, showing that the question has been heard. Tesla has every interest in staying on good terms with China, a huge market for electric vehicles, where the brand sold around 30% of its annual global production in 2020.

Fears that are not exclusive to Tesla

Concerns about sensitive information possibly collected by technological objects do not apply, of course, only to Tesla. Besides Huawei last year, Chinese manufacturer DJI was also blacklisted by the US Department of Commerce, and China may have felt the need to respond to this by showing that it can also do the same with a American company on its soil.