On the occasion of the production of the first production model, Elon Musk demonstrated his new electric car in California. 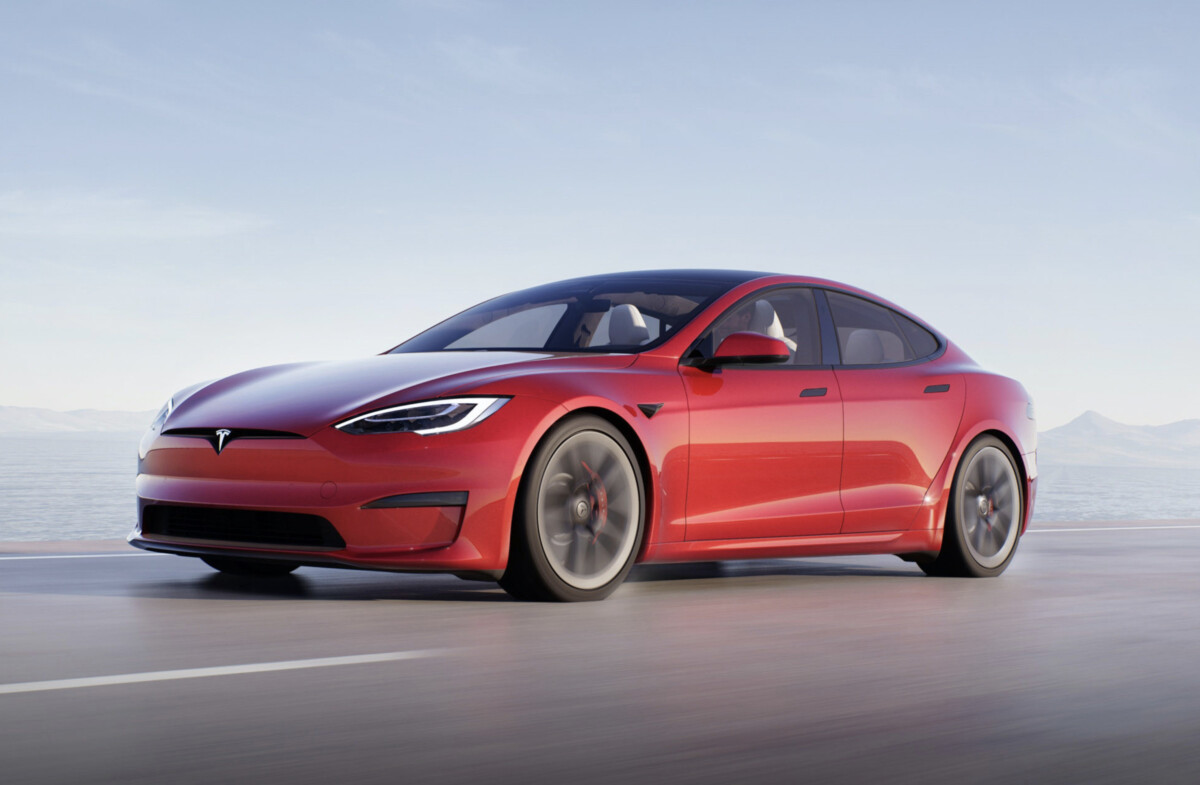 More delay, Elon Musk was present on stage in Fremont in California to present the Tesla Model S Plaid just out of production lines. A demonstration of a new car with impressive features.

Making an electric car the best car in the world

With the Plaid model, Elon Musk claims to have achieved his goal of delivering the best car in the world, beyond the electric category. To justify his point, he mentions in particular the capacity of the Tesla S Plaid model to reach 60 miles per hour (96.56 km / h approximately) in just 1.99 seconds, which no car in production would be able to do today. ‘hui.

To achieve this performance, and despite its 4-door format, the Plaid incorporates a three-engine system for a total engine power of 1,020 horsepower. 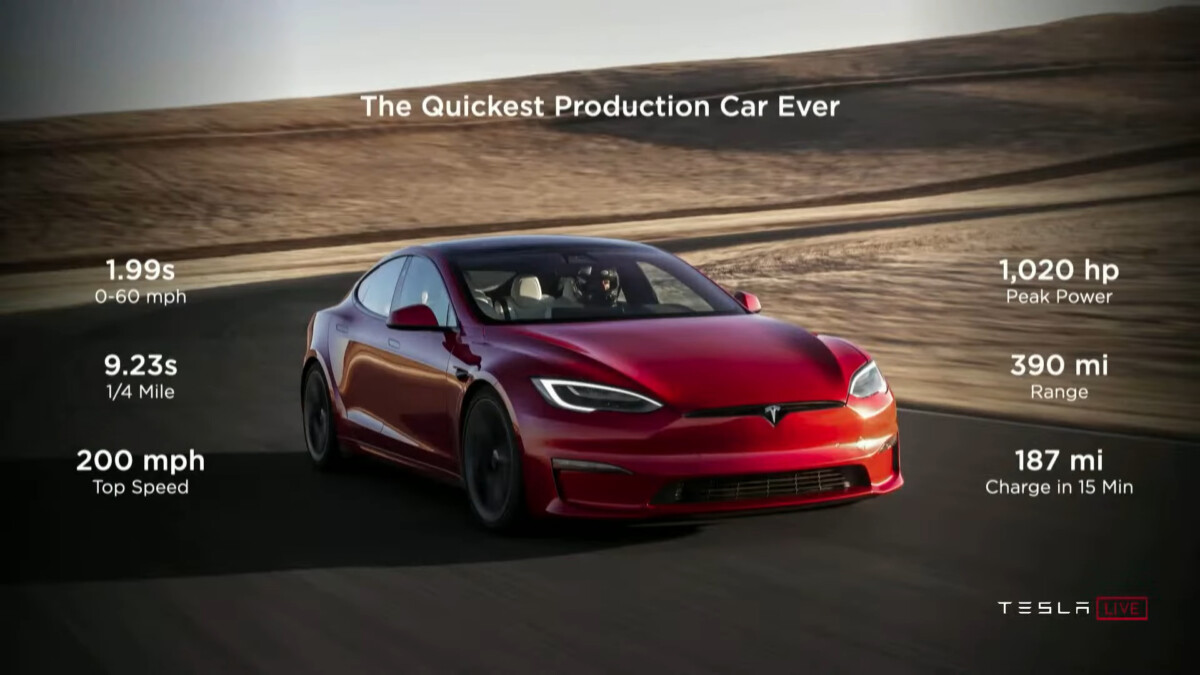 Despite the promised power, the advertised range of the vehicle remains significant: 390 EPA miles or approximately 627.6 km. Finally, the car is obviously equipped with the supercharge system to recover 187 miles of range in just 15 minutes. Tesla announces that it has deployed 25,000 compatible charging stations worldwide.

To achieve these performances, Elon Musk put forward several innovations. These include torque vector control and a new copper-carbon coating which, according to the brand, was so difficult to produce that the production machine had to be directly designed by the Tesla teams.

The Tesla Model S Plaid is already available for pre-order on the Tesla website from 129,990 euros in France.