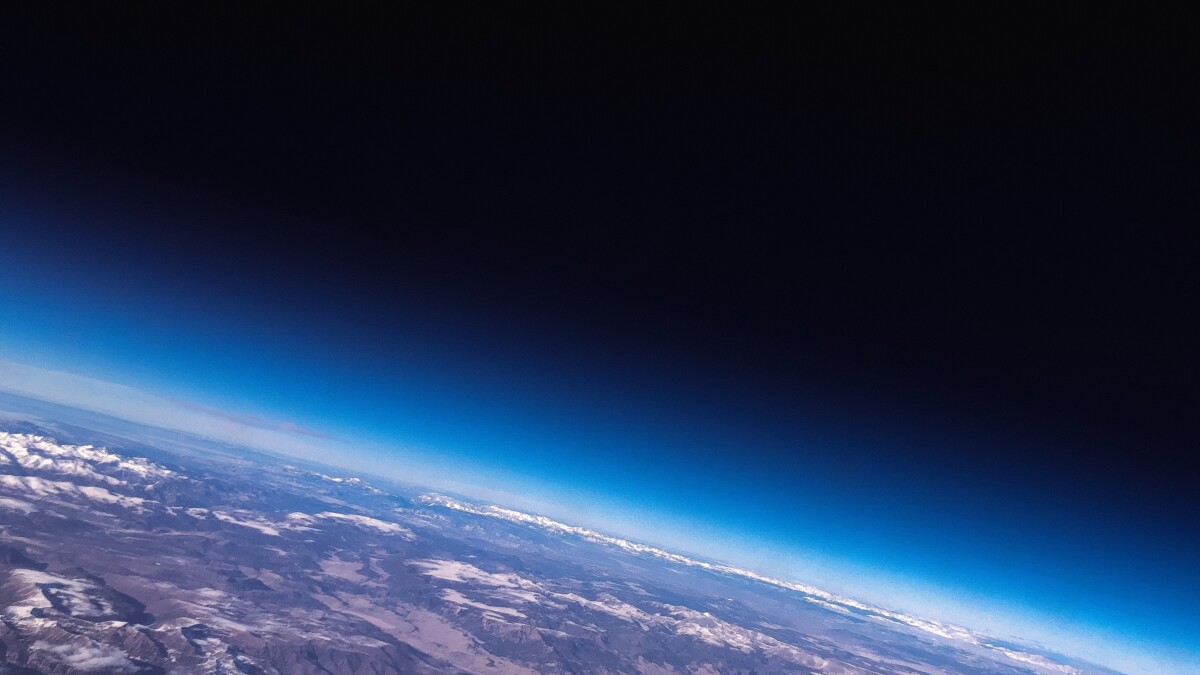 Starlink, Elon Musk’s in-house satellite offering, was in the spotlight last week. Indeed, it will soon be ready to be marketed in France.

New announcement of the day, Elon Musk has already planned to double the speeds offered during the beta test.

We will go to 300 Mbps maximum

Elon Musk, on Twitter, promised to double the internet speeds of the Starlink offer this year: we can therefore reach 300 Mbps downstream.

As a reminder, in September 2020, Starlink already claimed a speed greater than 100 Mbit / s. With the current network and during the public beta phase, Starlink communicates on rates between 50 Mbps to 150 Mbps and a latency between 20 ms to 40 ms. The first tests confirm this performance, some users have even exceeded 170 Mbps. In all cases, this is Very High Speed ​​(THD): in France, the threshold from which an Internet connection delivers very high speed is set at 30 Mbps.

On the latency side, Elon Musk now officially communicates on the figure of 20 milliseconds for current 2021. This is sufficient latency to play online games in good conditions.

Starlink has never officially communicated on the maximum speeds that could be offered in the offer associated with its constellation, we are nevertheless talking about 1 Gbps downstream which is the speed of a fiber optic offer of 2021.

Elon Musk also confirms that Starlink’s goal is to provide internet service worldwide. This comprehensive coverage will be ready in 2022, again according to Elon Musk.

« Then, it is a question of densification of the coverage. It is important to note that the cell phone (4G or 5G) will always have the advantage in dense urban areas (…) Satellites are best suited to areas with low or medium population density ».

The dream of being able to access the Internet from anywhere could become a reality sooner than you think. The Starlink satellite internet offer is preparing for its arrival in many countries, after…
Read more