DxOMark has delivered its verdict on the iPhone 12 Pro camera. The smartphone climbs to the bottom of the ranking, in fourth place. 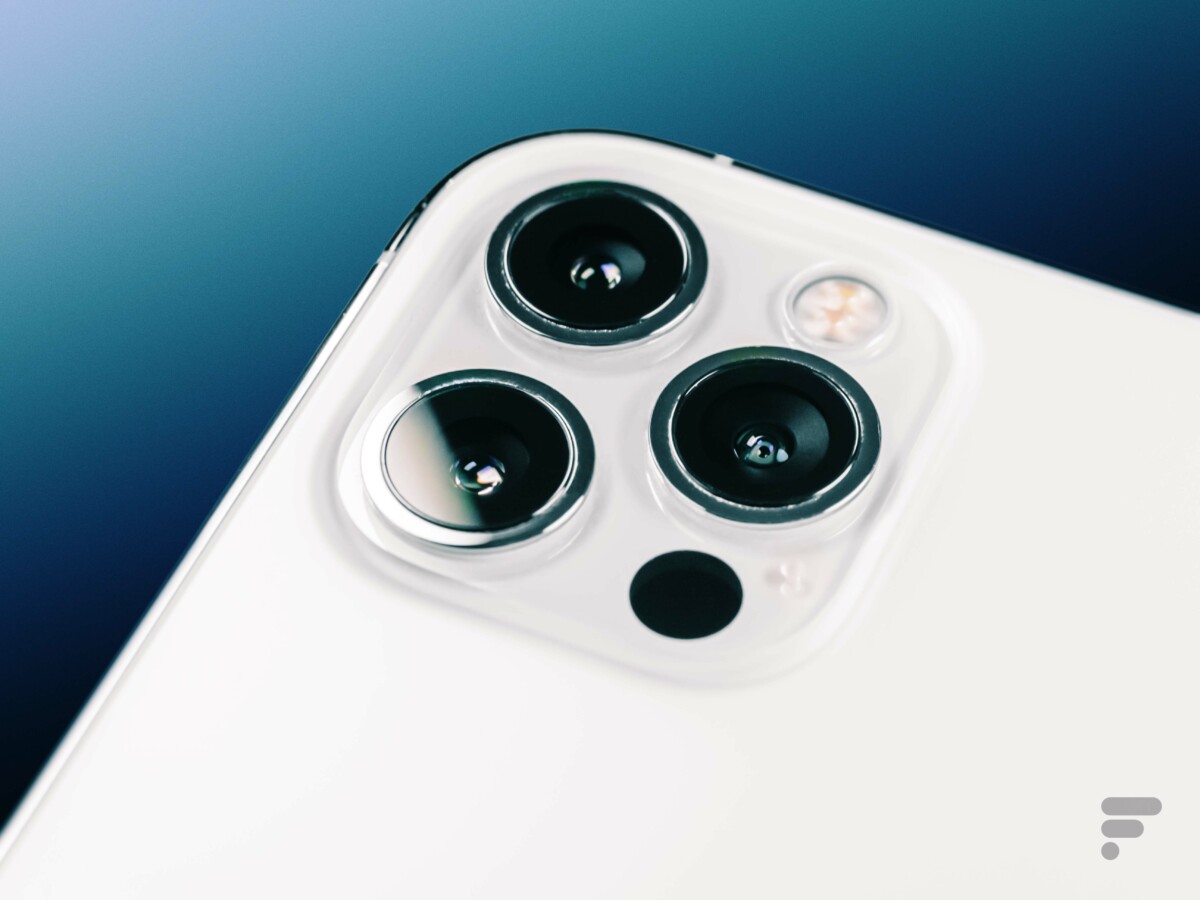 More than three weeks after the iPhone 12 Pro went on sale, and while the iPhone 12 Pro Max and iPhone 12 mini are coming out this Friday, the French laboratory DxoMark has published its verdict on Apple’s latest high-end smartphone. 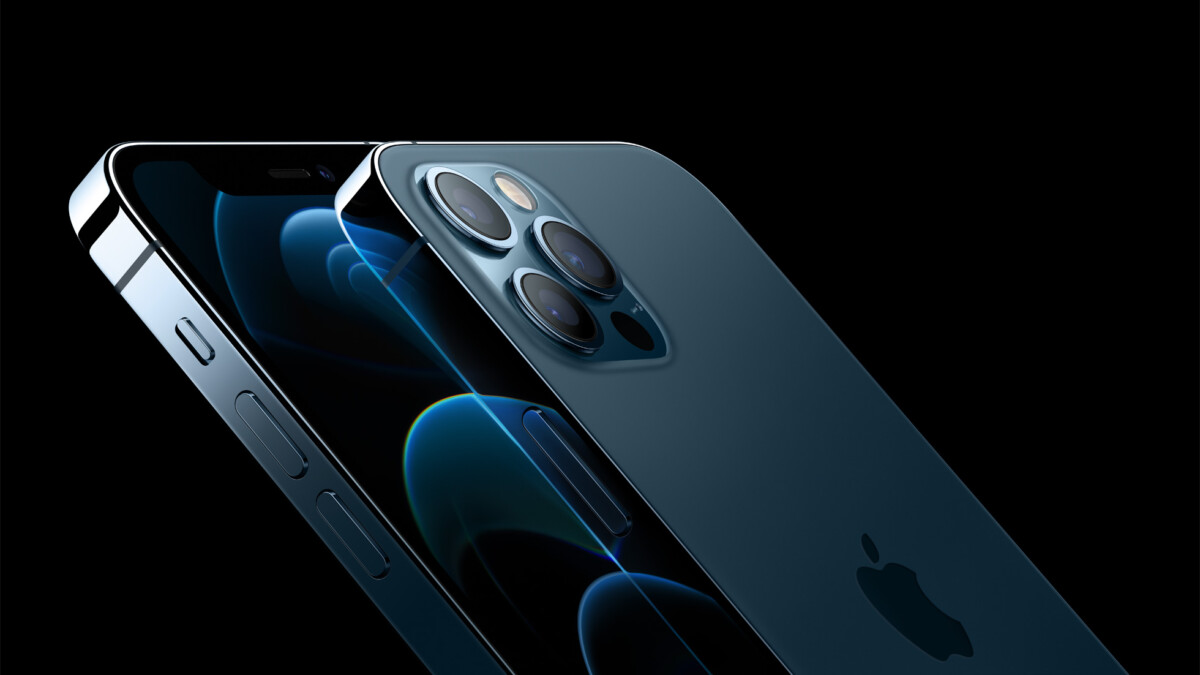 Overall, DxoMark praises the quality of the autofocus, fast and precise “Under most conditions”, as well as the faithful exposure both in photo and video. The lab also approves Apple’s colorimetry choices, especially for indoor scenes with artificial light. Nevertheless, some points are to be deplored according to the French. Among these shortcomings, DxOMark highlights the limited dynamic range of the smartphone, digital noise in low light or certain artefacts.

A solid photo mode, an even better video mode

Despite these few negative points, DxOMark still welcomes Apple’s newcomer: “The iPhone 12 Pro is not the best model in Apple’s 2020 lineup, but it still rises to one of the highest places in our ranking and is now the best iPhone in our database of data “. On the photo side, DxOMark describes the phone as “Solid overall”, but it is really the video which allows it to pass to the 4th place, thanks in particular to the HLG Dolby Vision recording.

In addition to the smartphone’s photo performance, DxOMark also evaluated the quality of its screen. On this point, theiPhone 12 Pro was rated 87, placing him third equally with the Samsung Galaxy S20 Ultra, but behind the Galaxy Note 20 Ultra and the OnePlus 8 Pro. The device also passes the iPhone 11 Pro with its 84 points. The laboratory accuses him of a lack of responsiveness in the tactile interface, as well as a yellow veil. However, it welcomes the screen brightness and contrast, as well as color fidelity, regardless of the screen brightness level.