Xiaomi has no plans to launch its foldable smartphone, the Mi Mix Fold, in France. 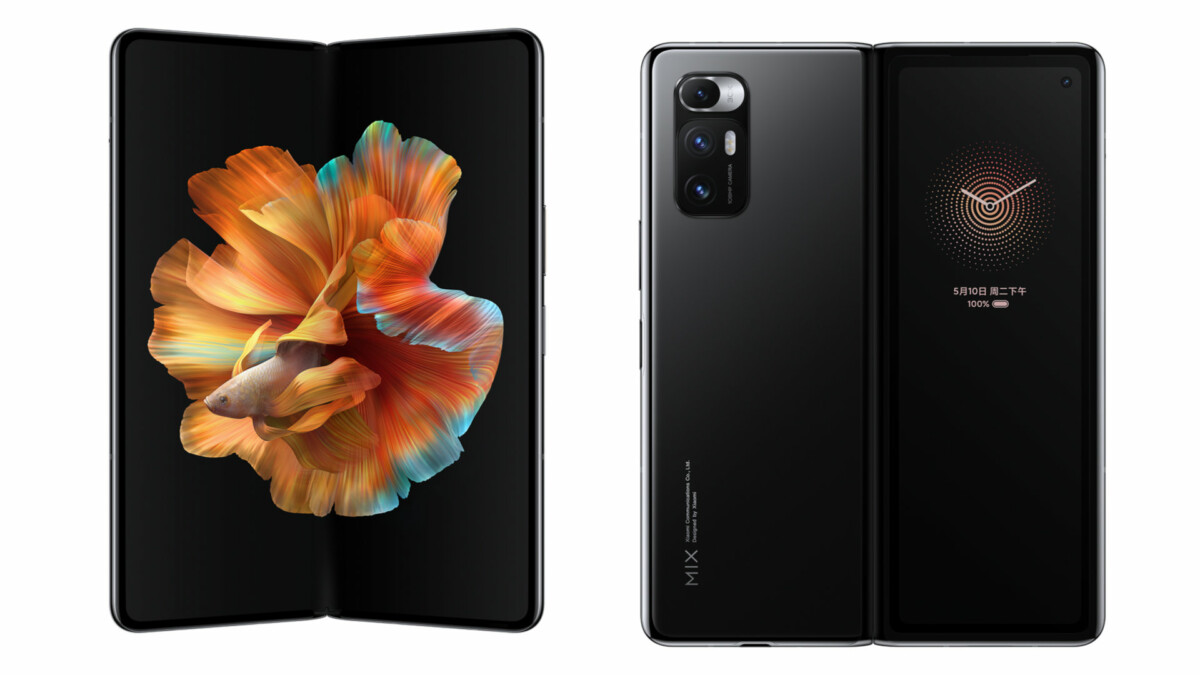 The unfolded Xiaomi Mi Mix Fold seen from the front and back // Gamesdone: Xiaomi

The end of March 2021 was marked by the presentation of the Xiaomi Mi Mix Fold. It is the brand’s first foldable smartphone. A technological showcase, this device aims to be a compendium of innovations, especially in photography with its liquid lens and its Surge C1 chip dedicated to image processing.

Unfortunately, even if there are many, Xiaomi fans in France will not be able to get their hands on this Mi Mix Fold. At least, not through the official distribution channels. A spokesperson for the firm has indeed confirmed to us that the manufacturer had not planned to market the folding smartphone in France. 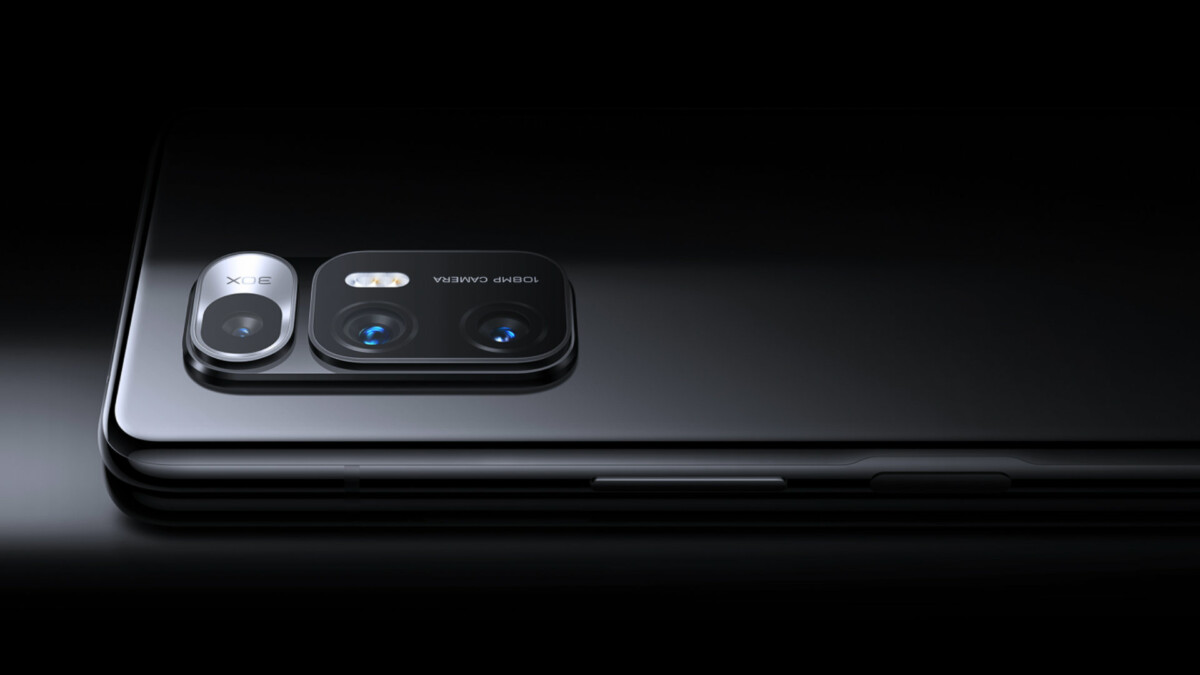 We imagine that the brand wants to put its Mi Mix Fold to the test in its native country, China, before launching into global distribution on the occasion of a second model possibly.

As a reminder, the Mi Mix Fold adopts an inward folding design, like a Samsung Galaxy Z Fold 2. Its liquid lens allows the telephoto lens with x3 optical zoom to also serve as a kind of microscope mode for photographing objects very close.

In the meantime, France will already benefit from other newly unveiled smartphones: the Mi 11 Ultra, the Mi 11i as well as the Mi 11 Lite and Mi 11 Lite 5G.