DJI presented its new action cam, the Pocket 2. This replaces the Osmo Pocket, which was launched two years ago, but offers image quality which should be much better than that of the first model. 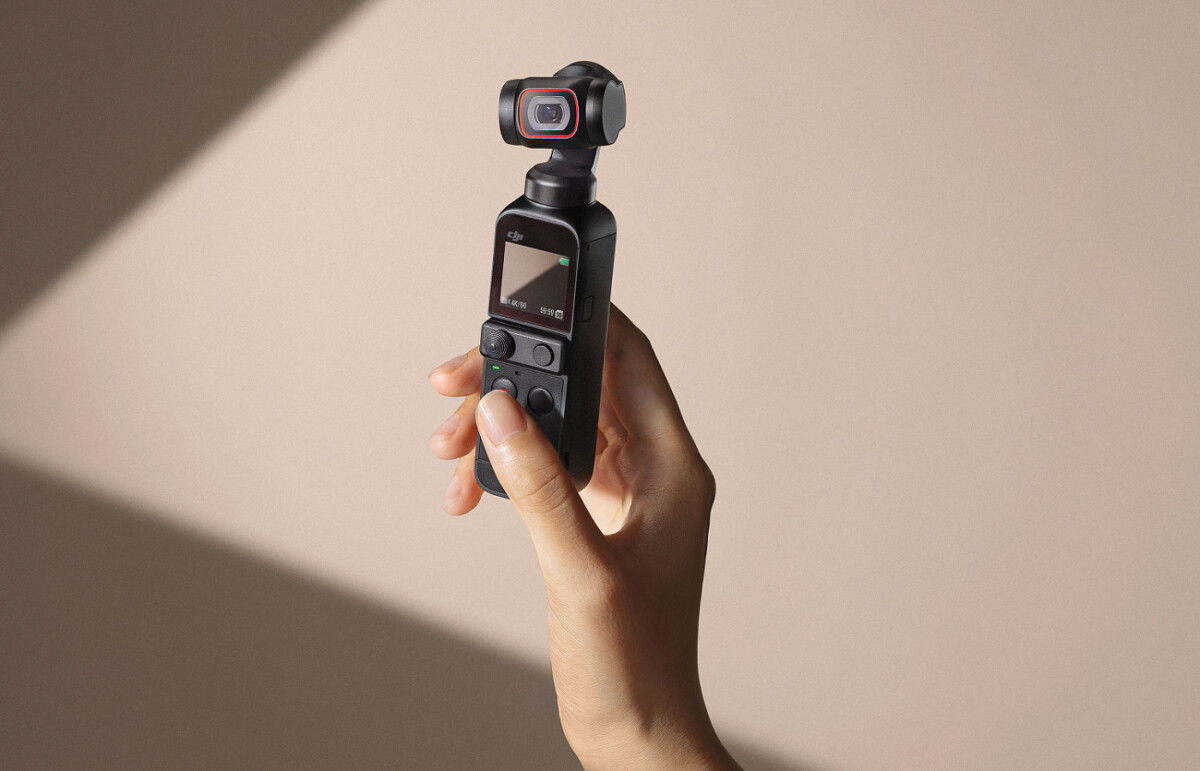 Almost two years ago, DJI unveiled a stabilized action camera, the Osmo Pocket. It must be said that the Chinese manufacturer offered with this device the full extent of its know-how, both for its Mavic drones and its Osmo Mobile and Ronin stabilizers.

Tuesday, the successor to this stabilized camera was announced by the manufacturer. DJI has indeed unveiled its Pocket 2. On the program, we are always entitled to a compact camera, with a handle that fits in the hand, stabilization and monitoring functions.

The new DJI Pocket 2 camera is equipped with a sensor allowing recording up to 4K at 60 FPS, like the previous model, but also in Full HD at 30 FPS. However, this time it has a sensor with a much better definition of 64 megapixels. Enough to allow users to zoom in the image up to 4 times without losing quality, according to the manufacturer. It is also possible to push the digital zoom further still, up to 8 times.

It must be said that on the lens side, we find ourselves, as is customary on this type of product, with an ultra-wide-angle equivalent 20 mm optics, that is to say offering a field of 93 degree vision. The focal aperture is however better than on the first model, going from f / 2.0 to f / 1.8. The sensor integrated into the Pocket 2 is also larger, thus ensuring brighter images with its 1 / 1.7 inch format, against 1 / 2.3 inch for the Osmo Pocket. Finally, note that the DJI camera can manage a sensitivity ranging from 100 to 6400 ISO. 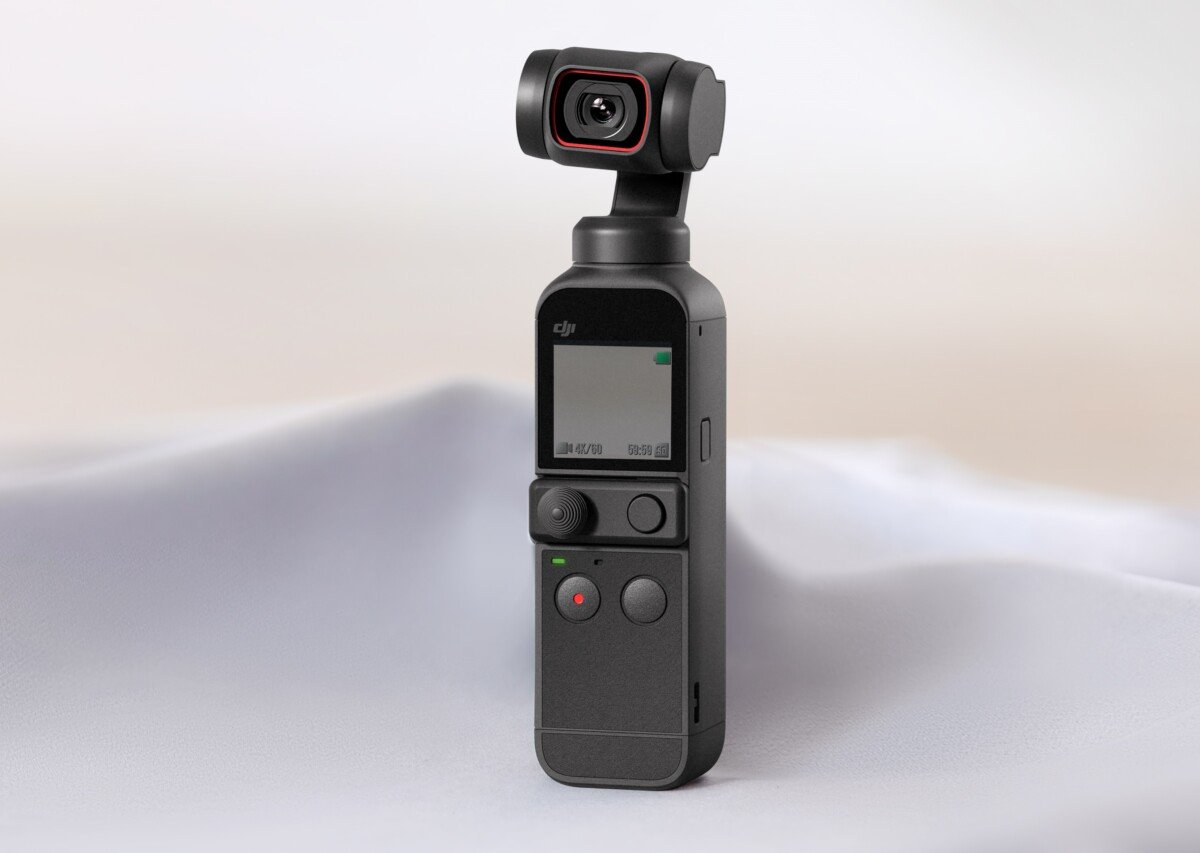 On the functionality side, in addition to face tracking, camera rotation, autofocus tracking or 8x slow motion mode, the DJI Pocket 2 allows HDR video recording, but also live streaming thanks to the DJI Mimo application on smartphone. The files are recorded on a microSD card of up to 128 GB. Finally, concerning autonomy, DJI announces that its Pocket 2 can be used for 140 minutes in Full HD at 30 FPS. Charging by USB-C cable will take around 70 minutes. 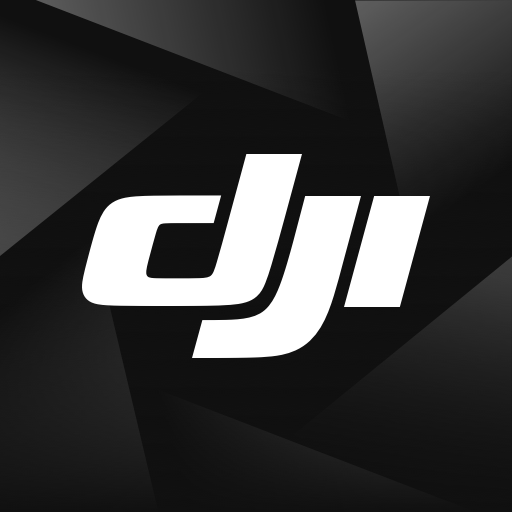 The DJI Pocket 2 camera is now available. It is offered at a price of 369 euros with a mini joystick and a tripod mount, or at 509 euros with these two accessories in addition to a wide-angle lens, a wireless microphone, a multi-use handle and a mini tripod.