DJI has unveiled its new stabilizers from the Ronin range, the DJI RS 2 and RSC 2. Two systems designed to stabilize your videos at a great price. 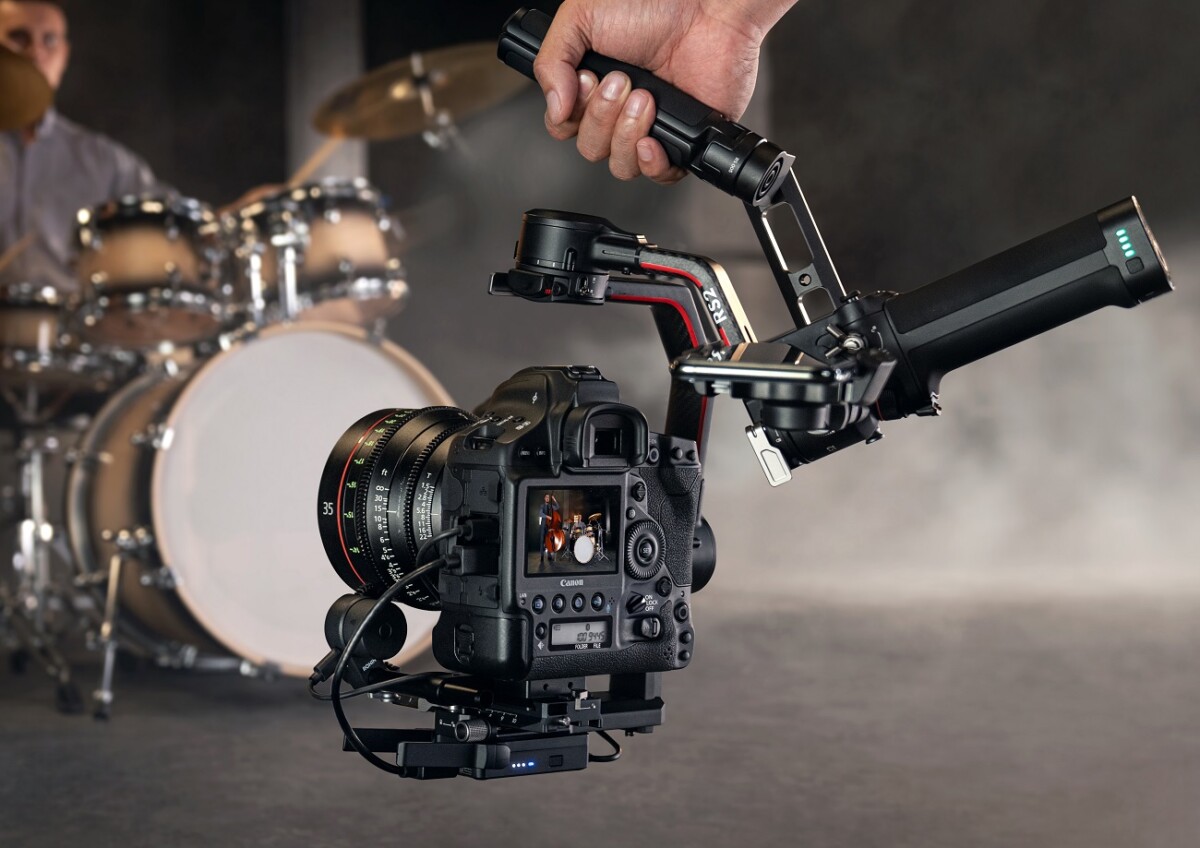 If the Chinese manufacturer DJi is best known in the field of drones, it is also one of the leaders of another market linked to the image, that of stabilizers. It is precisely in this context that the company presented last week its two new stabilizers from the Ronin range, the DJI RS 2 and RSC 2.

The two stabilizers DJI RS and RSC 2 aim for quite different uses. Thus, the RS 2 is intended for users of SLR cameras or cinema cameras, while the RSC 2 can be used with more compact bodies, such as mirrorless cameras. The first model allows carrying a weight of up to 4.5 kg, while the RS 2 is limited to a load of 3 kg. In both cases, we will find stabilization on five axes with different functions. 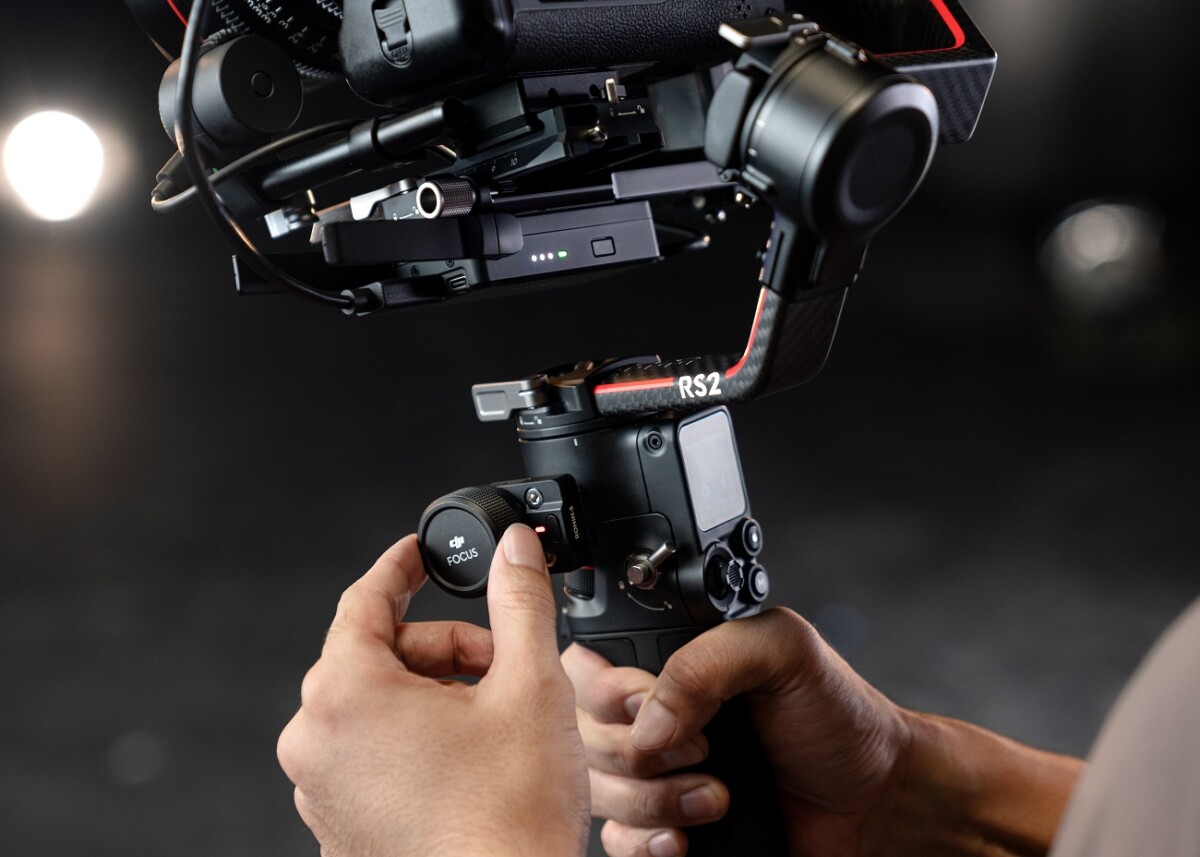 On the autonomy side, DJI announces up to 12 hours of use for its RS 2, with a fast charging system as a bonus to recover two hours of use in 15 minutes of charging. The stabilizer is also equipped with a small 1.4 inch color screen which will allow you to display certain data from the camera, the gimbal or have a feedback from the shooting. DJI has also integrated a mode called « super smooth » which compensates for camera movements, including for long focal lengths up to 100 mm.

For its part, the DJI RSC 2 offers an autonomy of 14 hours with the same fast charging system as on its big brother. It also benefits from a new stabilization algorithm, called “Titan” – which is also found on the RS 2 – which makes stabilization even more fluid. On the display side, a 1 inch Oled screen is displayed. 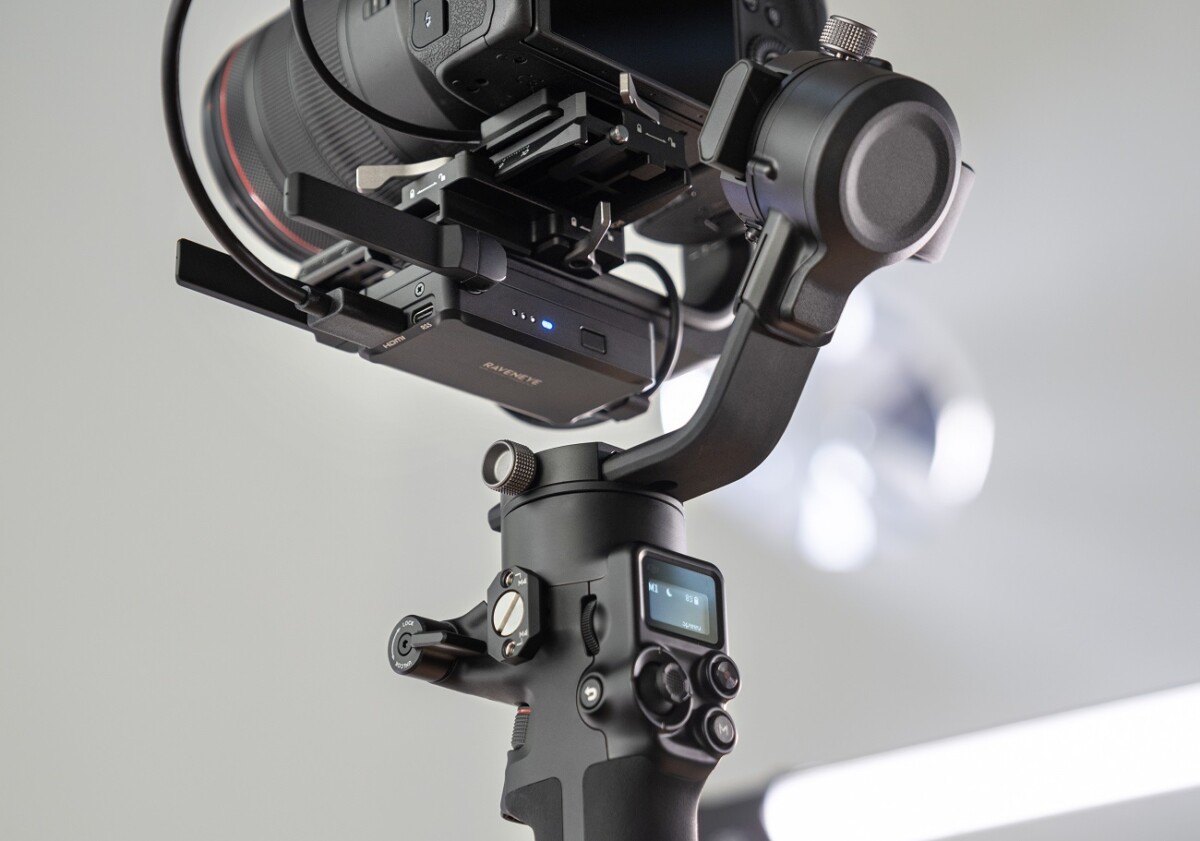 As usual with DJI, the two Ronin stabilizers are compatible with a slew of accessories such as a focus wheel, allowing focusing from the stabilizer, a universal mounting plate or a double twist grip.

Both stabilizers will be commercially available from October 31. The DJI RS2 will be priced at 759 euros, while the RSC2 will retail for 429 euros.