Launched a few months ago in France, Disney + has struck a blow by bringing together the best of pop culture in one place. Where is the SVOD platform today? 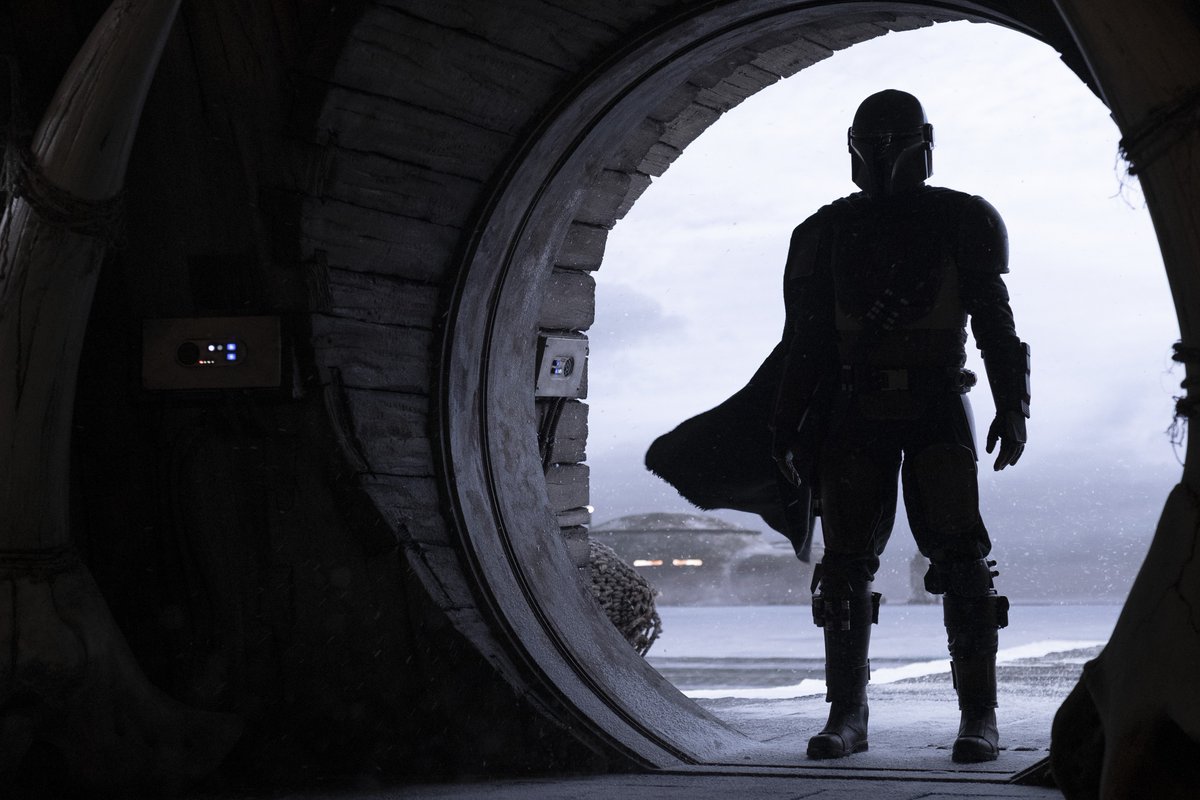 When it was launched, Disney + ‘s main arguments were its classics: cartoons from the golden age (Aladdin and Mulan in the lead), the old ones Star Wars, the Marvel saga and of course the hundreds of episodes of Simpson. Disney+ has also been able to seduce the public thanks to striking novelties, the main of which is undoubtedly the spin-off series of Star Wars, The Mandalorian, which was a hit with both the public and critics.

And at a time when the second season is coming to all screens, the time has come to take stock of the service’s first year of existence.

A well-supplied catalog consolidated by The Mandalorian

If there is one streaming service that has something for the whole family, it’s Disney +. It must be said that the successive acquisitions of Marvel and the license Star Wars have enabled the firm to build up a foolproof catalog in terms of entertainment.

Including documentaries from the collection of National Geographic, no less than 500 films and 7000 episodes, all series combined, are currently available.

Far from resting on its achievements, Disney has decided with Disney+ to develop its licenses in depth by producing new content allowing the exploration of new narrative branches.

Spearheading this new wave of content, the series The Mandalorian by John Favreau has already risen to the rank of classic. Taking place between Return of the Jedi and The force awakens, it allows a glimpse of a whole new part of the universe Star Wars through the prism of a mysterious Mandalorian warrior and his wanderings. 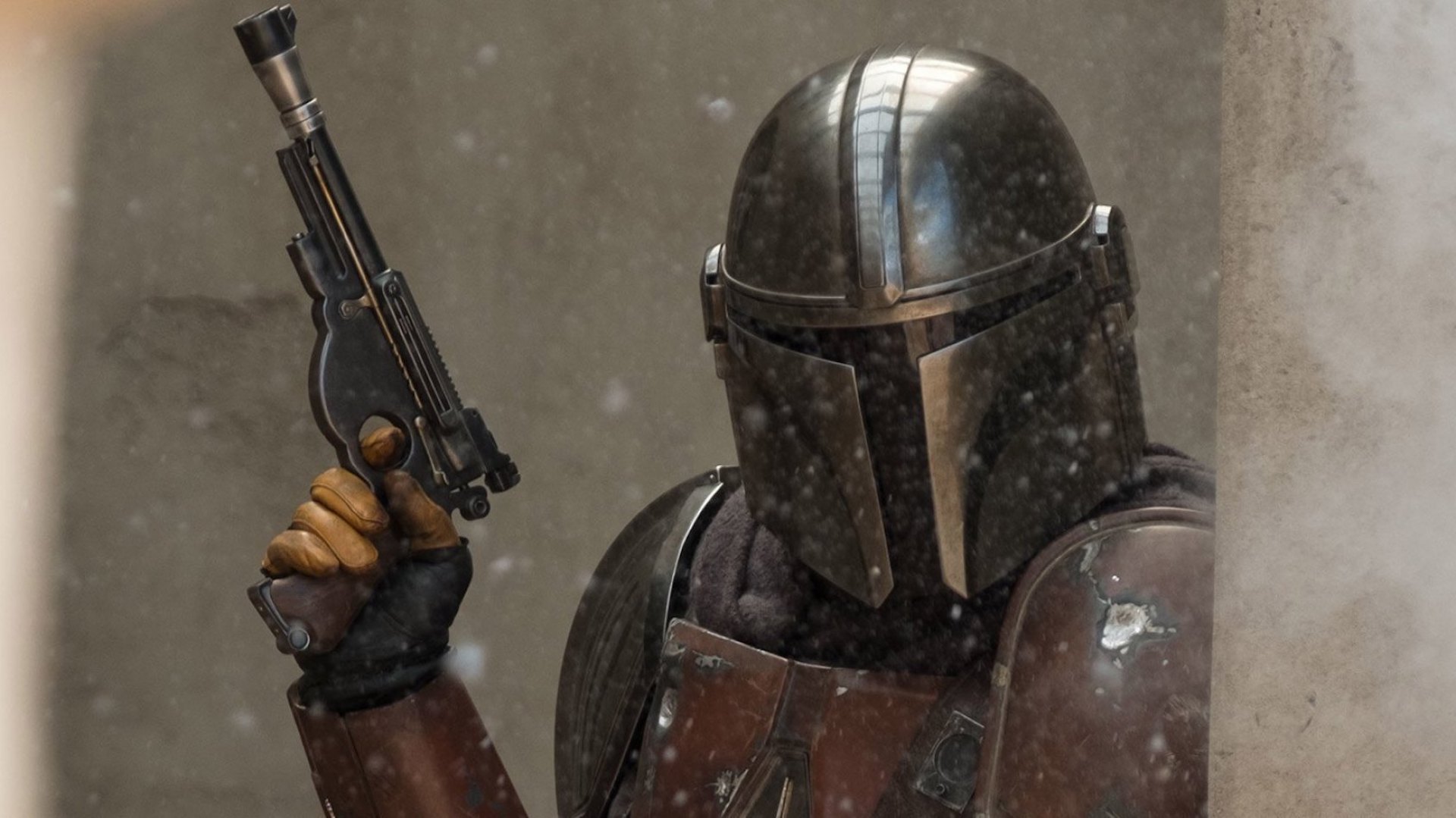 As a reminder, the Mandalorians are a people of formidable warriors who roam the galaxy in order to fulfill bounty hunter contracts. Their main characteristic is their armor forged from Beskar, a metal capable of withstanding the lightsabers of the Jedi. Star Wars fan favorite bounty hunter – Boba Fett – actually wears one of his armor, despite not being a Mandalorian himself. 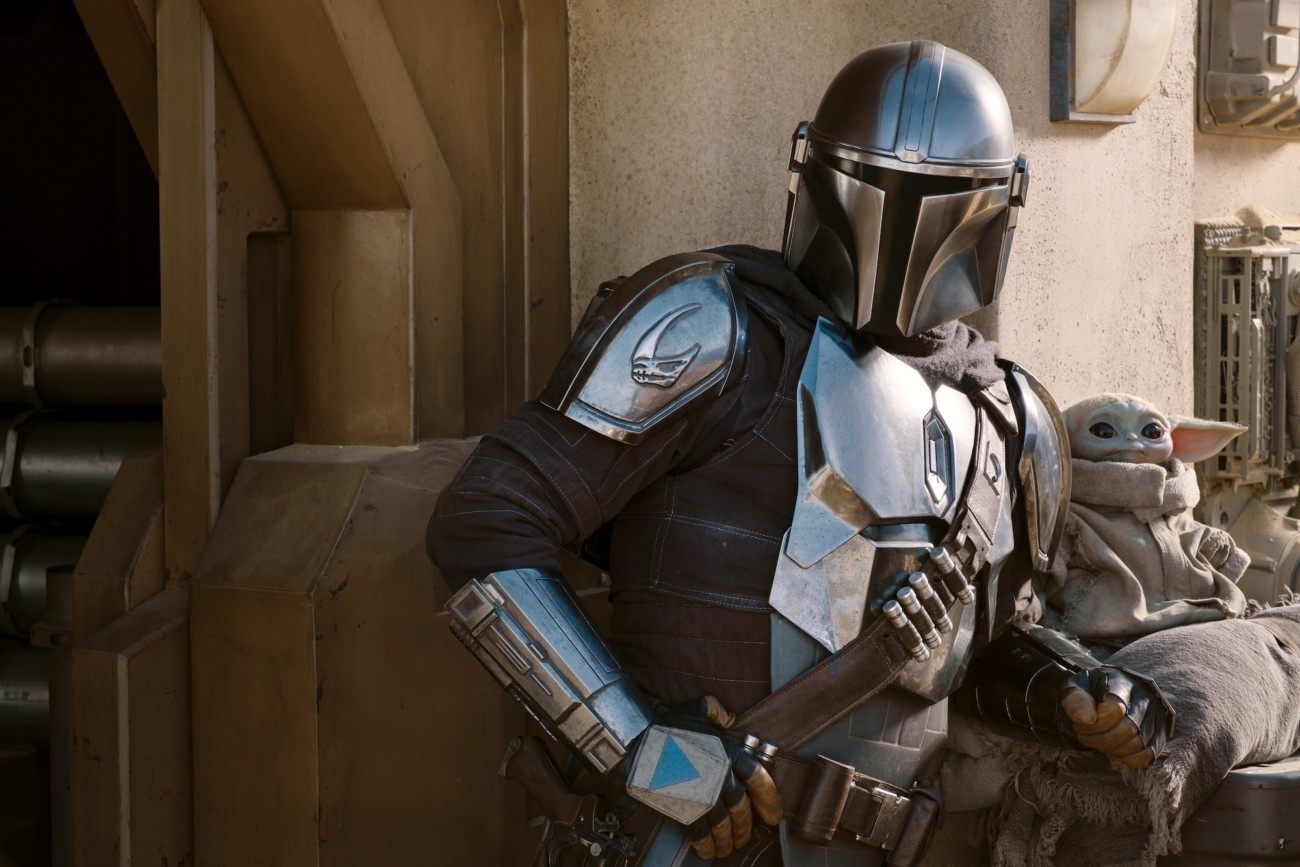 Achieving immense success in a very short time thanks to a dusty western atmosphere, visuals sublimated by an irreproachable technique and a casting with small onions, this series was renewed almost immediately for two more seasons.

And it’s less than a year after the first season aired that the new episodes landed on Disney + to the delight of early fans. On the program of celebrations, new adventures in the company of The Child (or baby Yoda for close friends) and a first episode which is a tribute to the first Star Wars with a formal exploration of Tatooine, Luke Skywalker’s home planet.

Disney + is stepping up a gear for the coming year

Disney does not intend to stop there and is working to develop its universes through series, starting with Star Wars.

Marvel shouldn’t be left out with multiple series either, whether it’s live action or animation.

On the film side, and after releasing theArtemis Fowl by Kenneth Brannagh, Disney will also offer new original films.

A diversified offer for the whole family

With a well-rounded offer that grows a little more each month, Disney + is the ideal streaming service for the holidays. His subscription – from 6.99 euros per month or 69.99 euros for a one-year subscription– allows access to the service on four different screens simultaneously.

These simultaneous screens, Disney + takes advantage of them with the GroupWatch function, which allows you to share the viewing of the same program with 6 people online. With a single press of the GroupWatch button on each program, you can create a shared viewing session with six other Disney + users, with whom you can interact live through emojis. A feature that is perfect in this period of confinement. Available on a wide variety of devices, whether they are televisions, computers, mobiles, tablets or game consoles, Disney + can be viewed anywhere and by anyone. 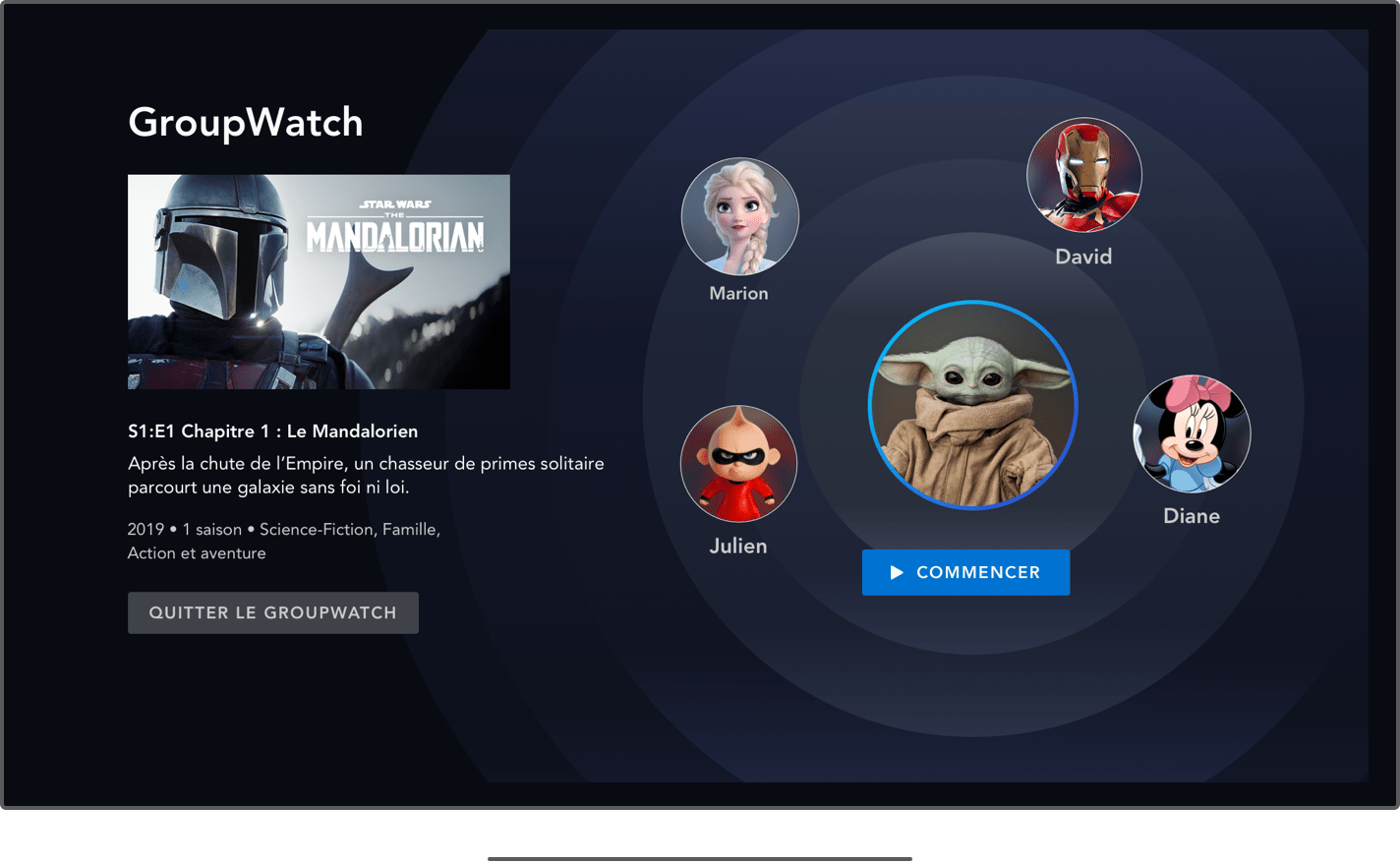 The new GroupWatch feature on Disney +

The service is currently available for 6.99 euros per month, without commitment, or 69.99 euros for a one-year subscription, which represents a saving of 15%.