Beta testers have seen the word “Xbox Network” appear on their Xbox console instead of the usual Xbox Live name when uploading their screenshots. 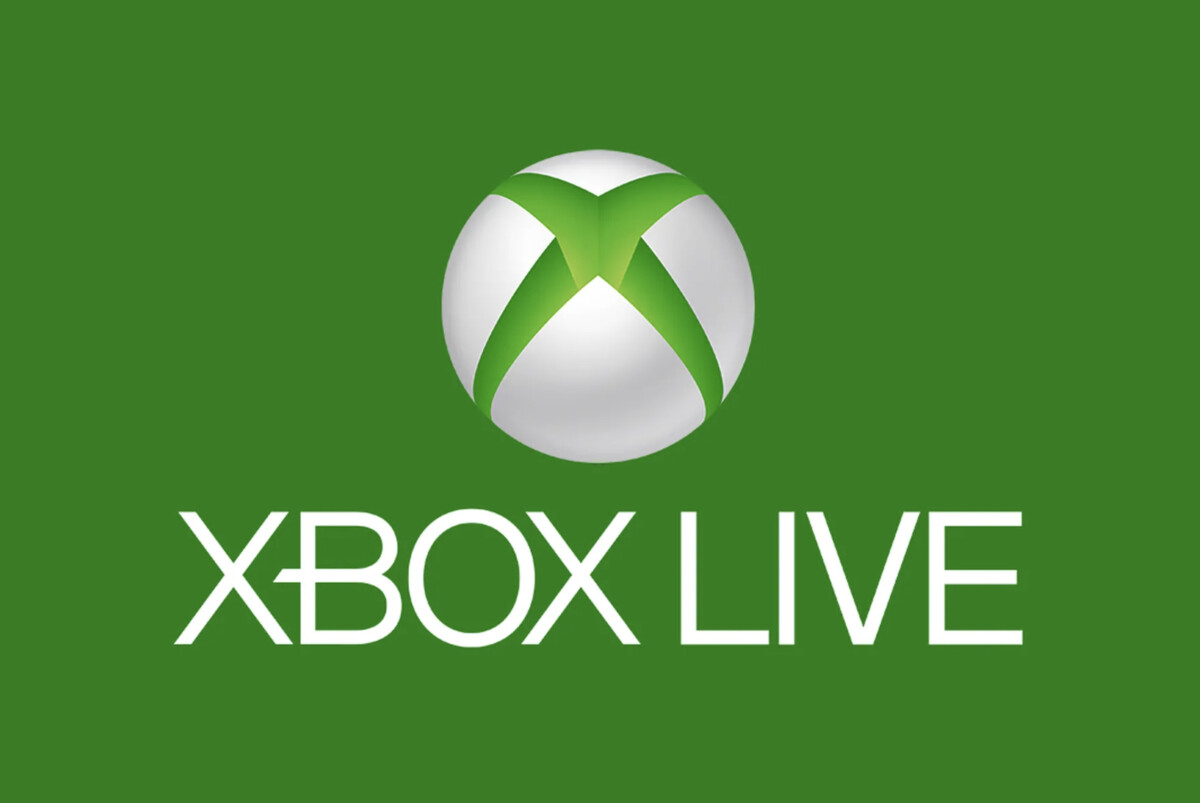 Everything is changing at Microsoft right now, even the names. Several players were surprised by a name change while loading screenshots from their console. A message then told them that the content was going to … “the Xbox Network”.

Dashboard no longer refers to it as Xbox Live pic.twitter.com/nVf0BQ9ABl

It is The Verge who spotted the information. The historic “Xbox Live” for game consoles will become “Xbox Network”. In any case, this is what appeared in some beta testers. Microsoft has confirmed the information to the specialized site.

Xbox Network will therefore become the official name for everything related to the online service of Xbox One and Xbox Series X | S. This should make it possible to make the difference with the “Xbox Live Gold” subscription service.

Last August, Microsoft updated the microsoft service contract, hinting at some name changes to come. Many believed that this was a sign of the abandonment of Xbox Live Gold when it was simply a question of renaming the service online. Instead, Xbox tried to increase the price of the subscription before backing down.

On the other hand, the removal of the compulsory subscription to be able to play online free games like Fortnite is still in the pipeline. It remains to be seen when Microsoft will (finally) decide on its implementation …