Screen sharing has been available on Discord since 2017, but the service has so far only offered it on laptop or desktop. Today, Discord is launching this feature on its iOS and Android applications, for screen sharing directly on smartphones. 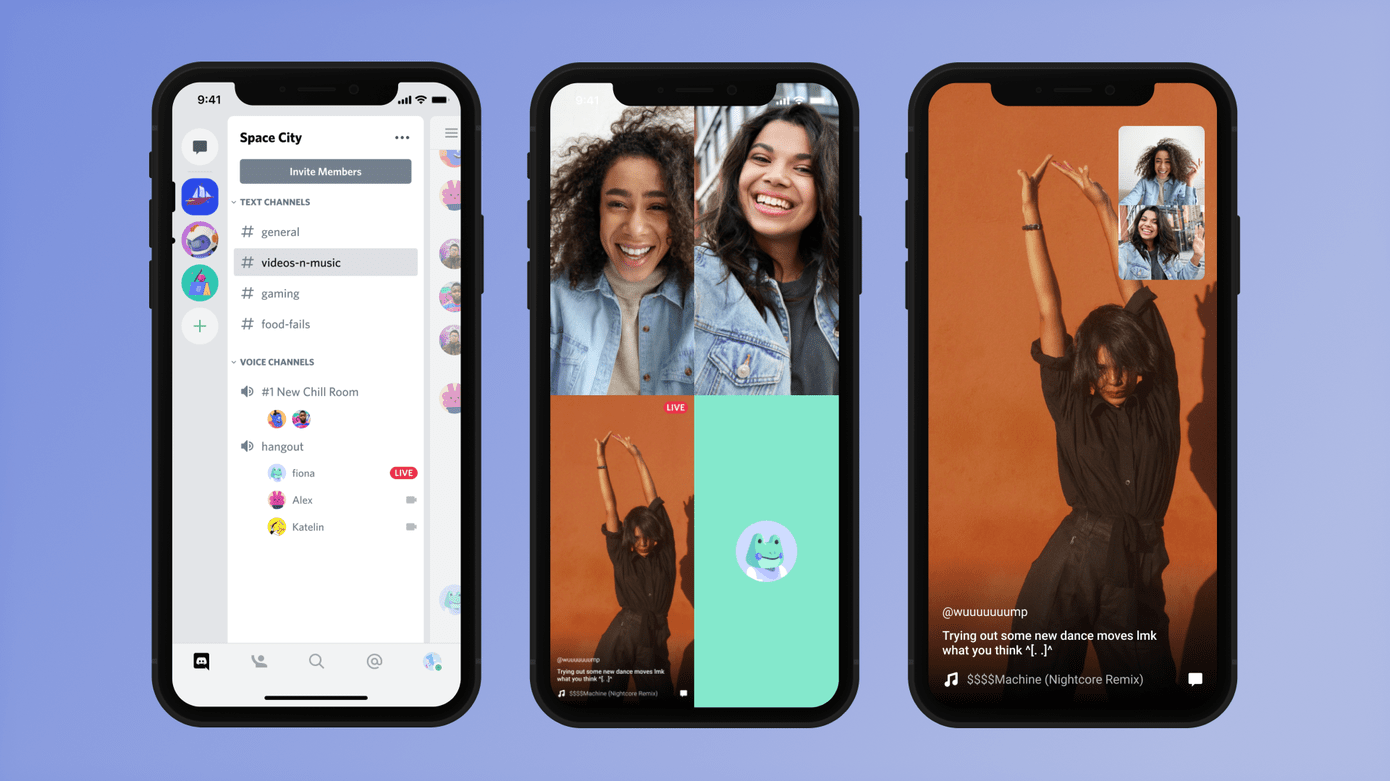 Discord is enriched with a highly requested feature which, it is true, was lacking in its mobile application: screen sharing. Available on the Discord desktop app for a few years now, this feature was missing on smartphones – here it is on Android and iOS.

Just like on laptops and desktop PCs, screen sharing on mobile allows users to simultaneously capture and stream whatever is displayed on their screen. These broadcasts are then accessible to members of the server selected upstream on their iOS or Android application. Note that this feature is common on the mobile applications of services such as Zoom or Google Duo… that Discord is increasingly seeking to compete.

The screenshot is (finally) coming to your Discord mobile app

Contacted by TechCrunch, Discord said they’ve done a lot of work to make streaming content perfectly readable, even when there are a lot of moving elements on the screen. So, if you want to watch a video on YouTube or TikTok through the service, or simply broadcast your game to your friends on Call of Duty Mobile, it should be done with a good framerate and minimal latency. Note, however: once screen sharing is activated, all what is displayed on the screen will be visible to other participants. If you want to prevent private messages from appearing during broadcasting, it would be better to activate the “Do not disturb” mode on your smartphone.

We learn for the rest that mobile screen sharing will be limited to 50 viewers simultaneously on Discord, but without limiting the number of users who can share their screen on the same server.

Discord has already launched the deployment of this new feature by means of an update to its application. The platform predicts that all users with a compatible smartphone will have received this update by the end of the day. If you’re using Discord on your smartphone, then it’s quite possible that you already have access to screen sharing. 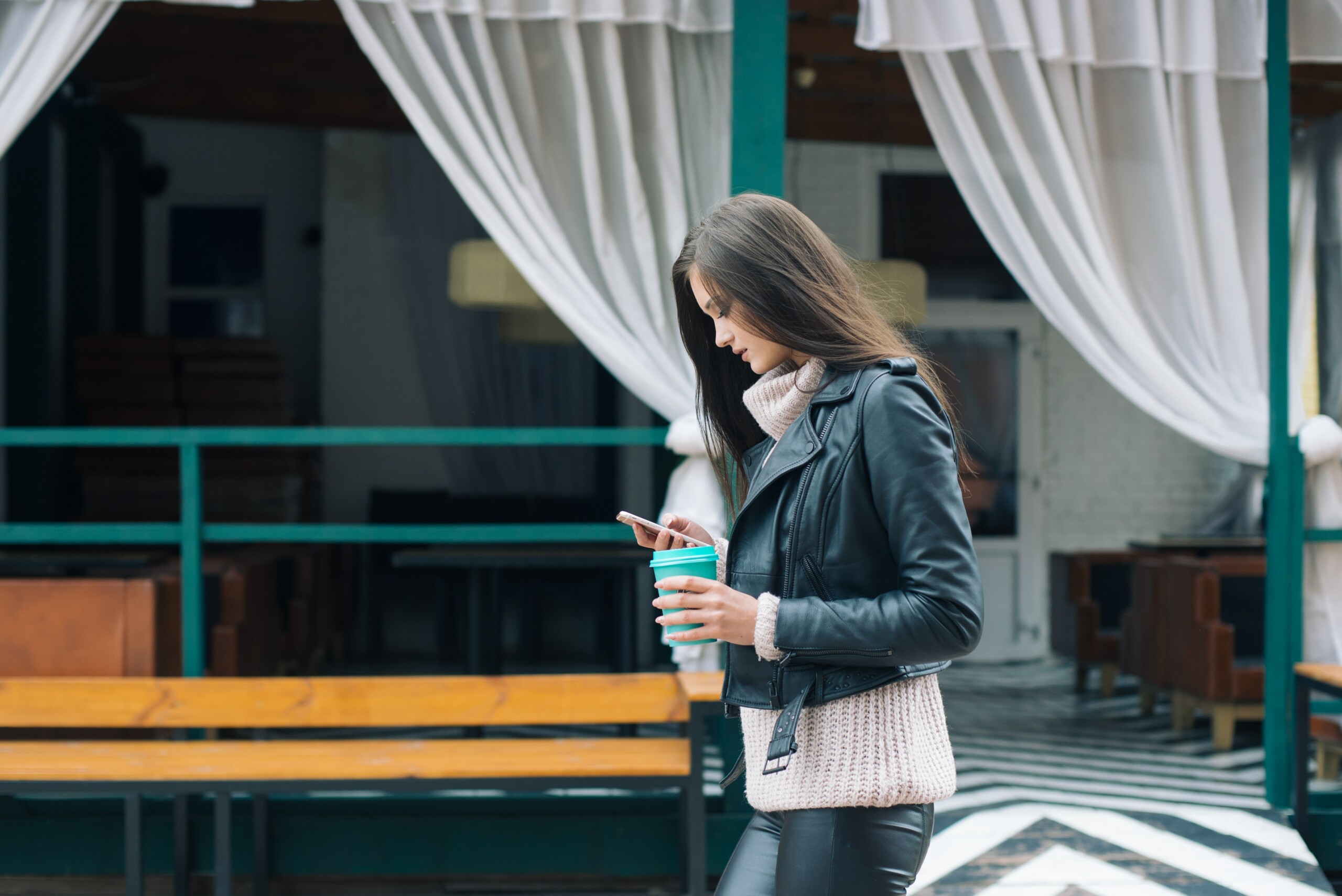 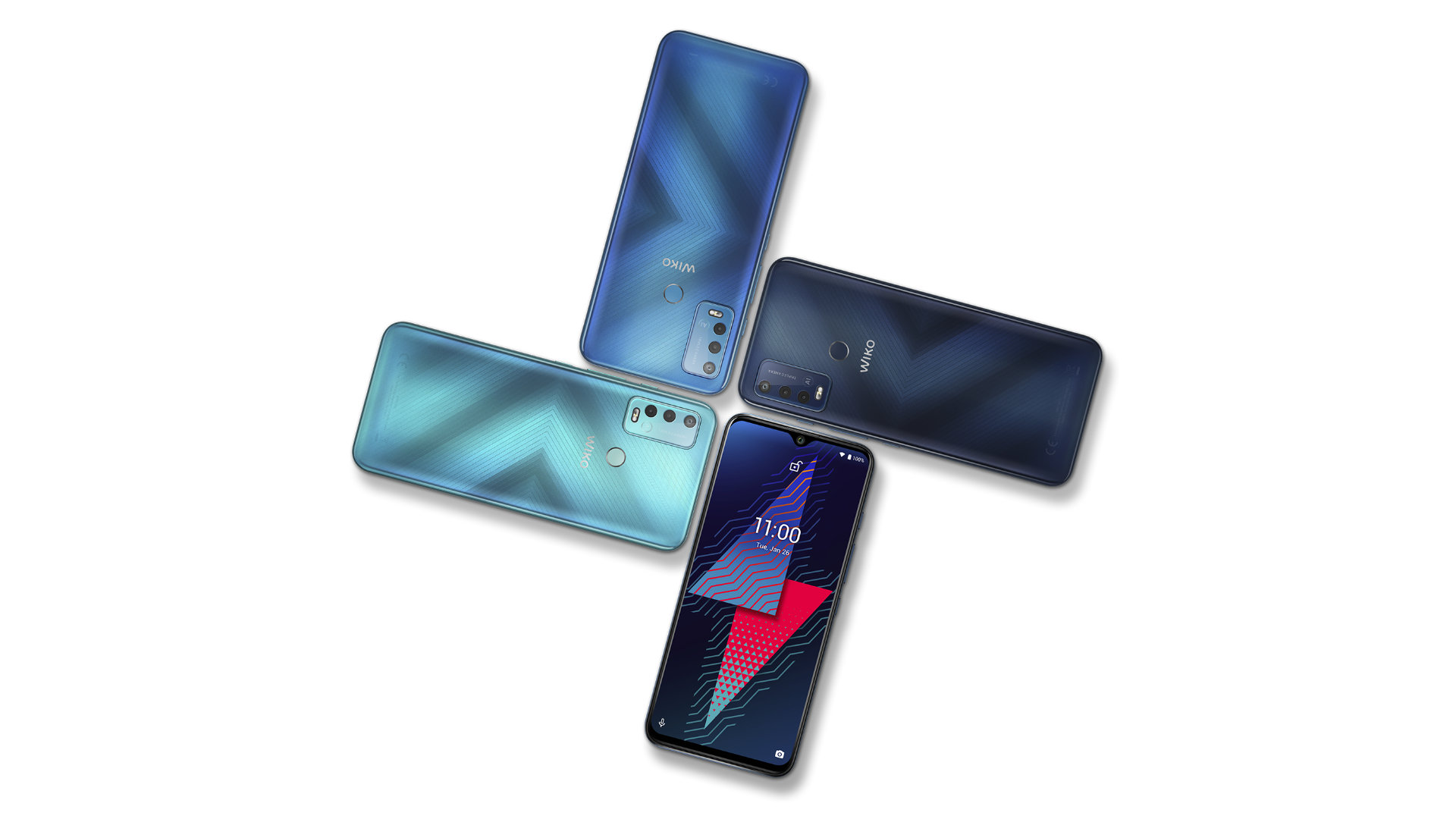 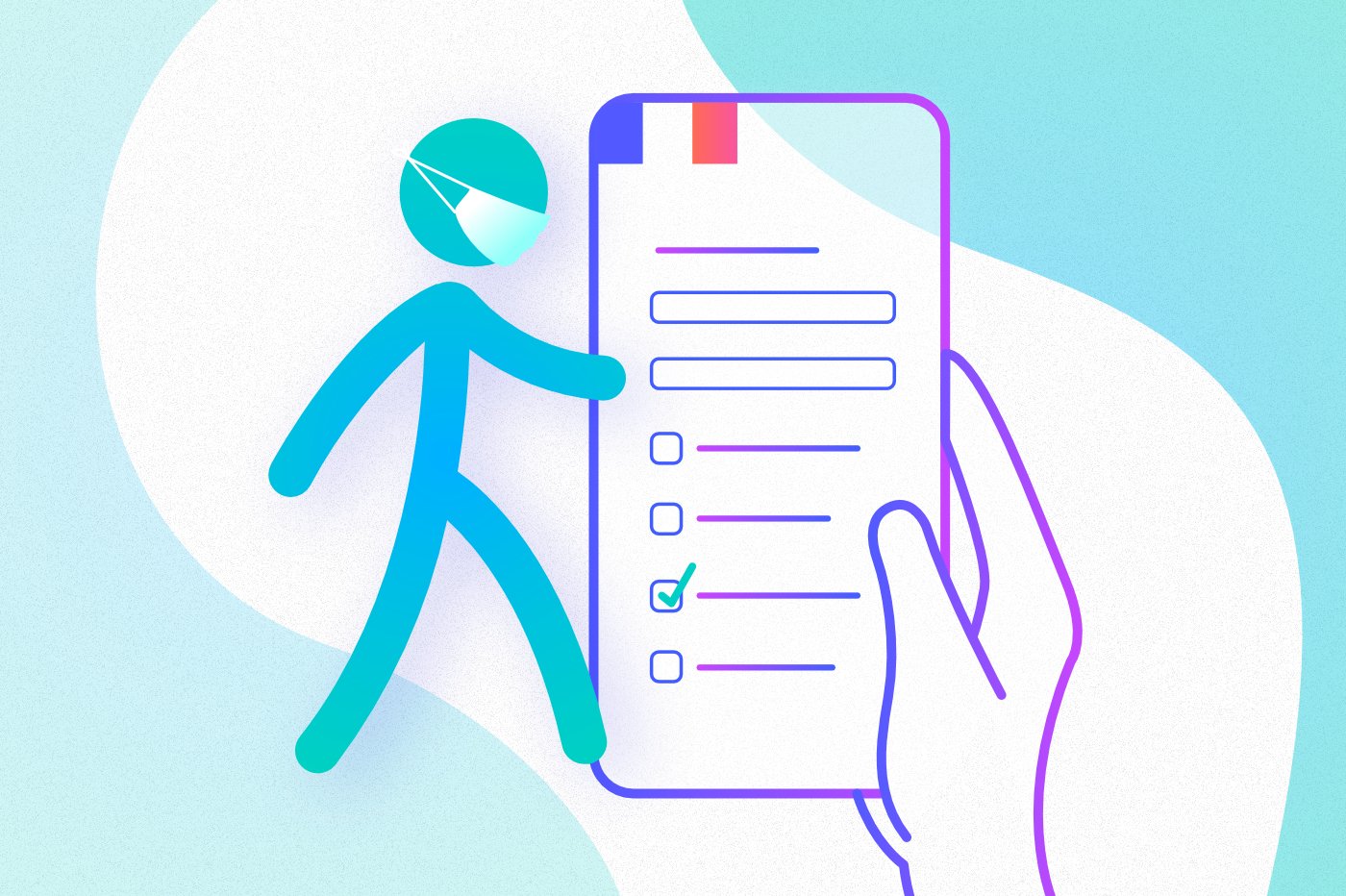