Samsung’s Xcover 5 has not been revealed but we already know everything about it. 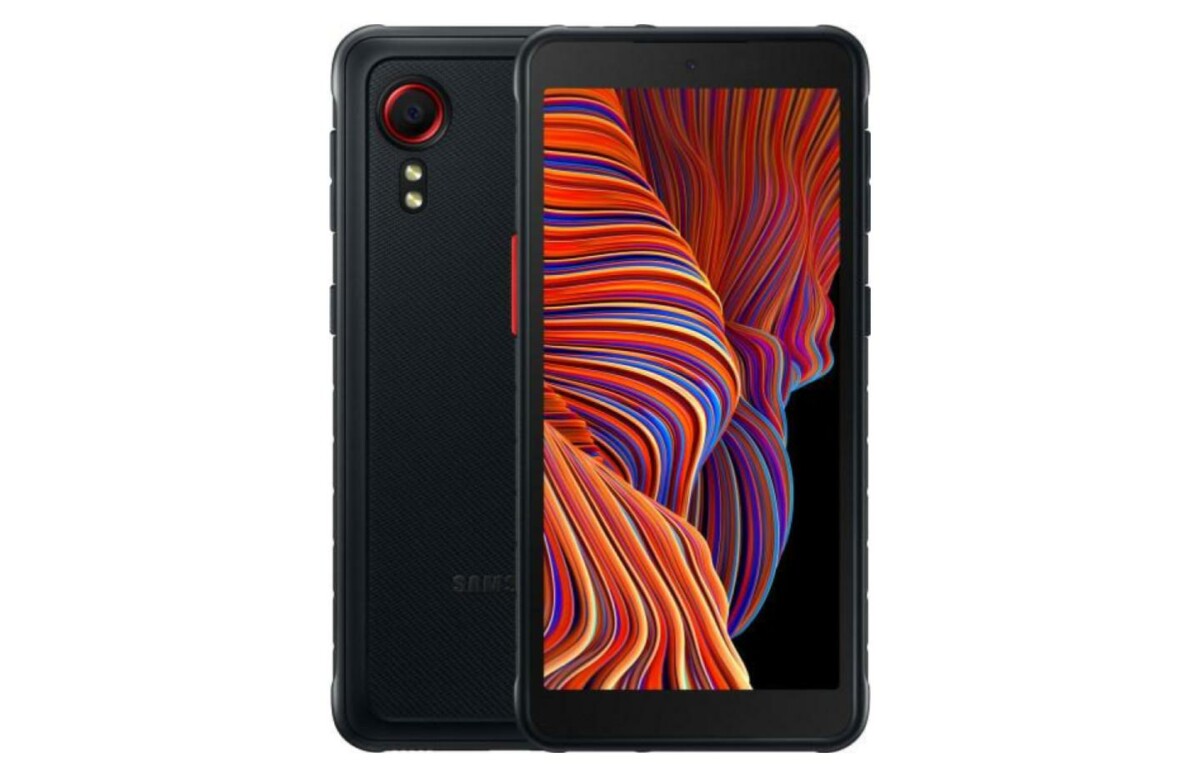 Samsung has not yet made it official, but the WinFuture site has put everything online. This German media outlet has got into the habit of publishing everything early, especially when it comes to Samsung.

The Samsung Galaxy Xcover 5 is not the most interesting information leak, nevertheless it is a smartphone for those who have a specific need: they want a smartphone that will withstand drops and water. . It thus has an American military certification (810G) in addition to the IP68.

Not characteristics that make you dream 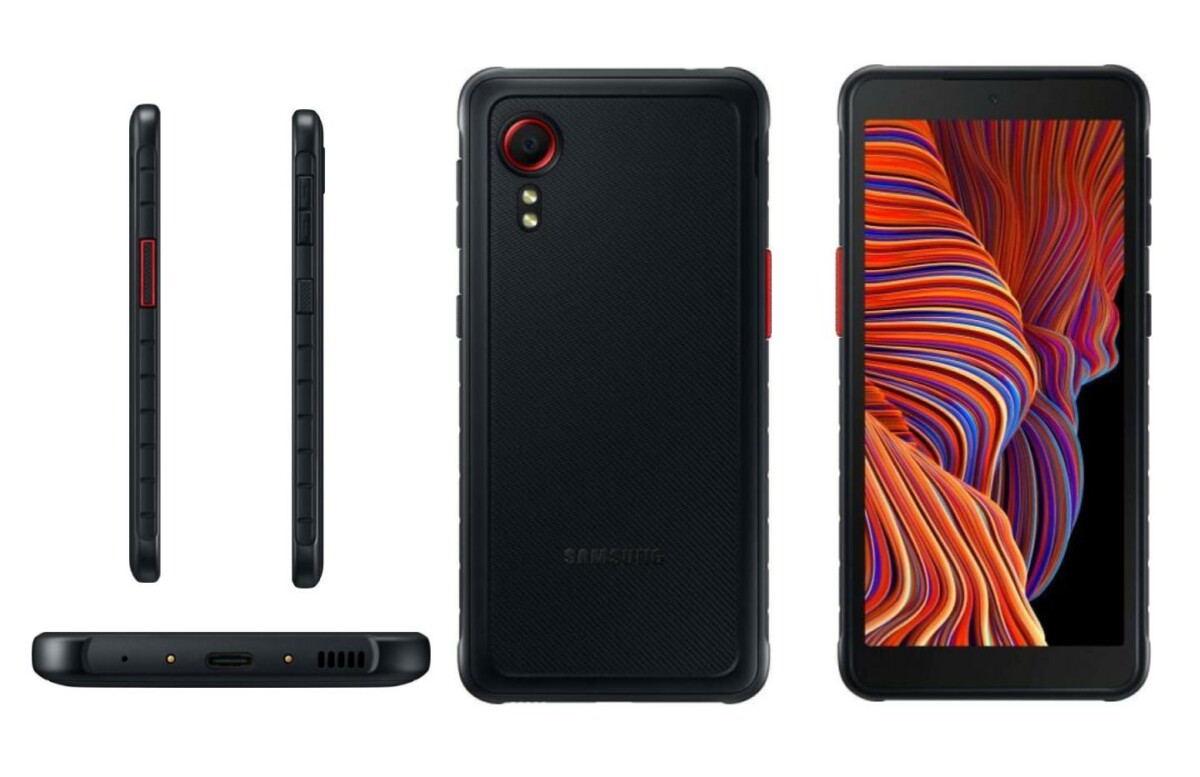 Under the hood of the Samsung Galaxy Xcover 5 is an octa-core Exynos 850 processor from 2019, whose Cortex-A55 cores reach a maximum clock frequency of 2.0 GHz. With 4 GB of RAM and 64 GB of internal memory, these are really tiny specs. You also have a microSD slot if you want to expand the storage.

It will be on sale very quickly at around 300 euros. As you can see, it is aimed at professionals who need specific robustness, such as construction trades.