The A50 range is one of Samsung’s bestsellers every year. We have the features and the price of the new generation Samsung Galaxy A52. 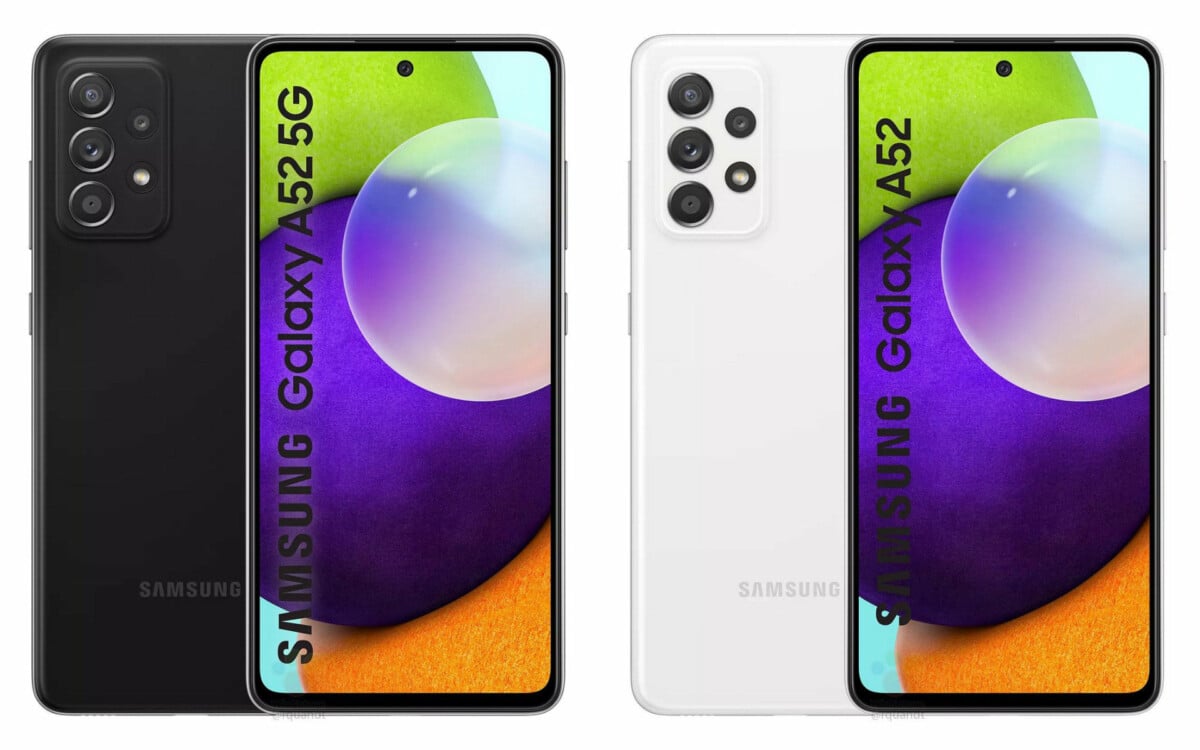 Roland Quandt had already made our mouths water with his revelations around the Galaxy A72. We now go to the main course with the Samsung Galaxy A52. The future smartphone from Samsung is expected as one of the future bestsellers on the market, successor to the Galaxy A50 and A51 which were real successes for the brand.

The Samsung Galaxy A52 presents itself as a relatively classic smartphone with an edge-to-edge screen on the front. A punch in the center at the top allows the 32 megapixel front camera. The screen of 6.5 inch is a slab SuperAMOLED flat with a definition of 2400 x 1080 pixels.

WinFuture says the Galaxy A52 should probably have a high refresh rate screen, maybe 90Hz, but not sure.

At the rear, the photo module incorporates a main 64-megapixel sensor, with the addition of an ultra-wide-angle lens with an 8-megapixel sensor, and two additional 5-megapixel and 2-megapixel sensors. WinFuture does not know their use. If we are pessimistic, we can imagine that these are “depth” or “macro” sensors generally there to artificially increase the number of sensors on a smartphone. If one is optimistic, let’s hope that at least one of them serves as a telephoto lens.

According to the sources of Roland Quandt for WinFuture, the Samsung Galaxy A52 will be marketed according to the regions in 4G or 5G version. On paper, the two models look identical, but they will not make the same technological. As a result, the 5G model should be more efficient.

Indeed, the 4G version should offer a Qualcomm Snapdragon 720G, while the 5G version will be based on a Snapdragon 750G whose particularity is precisely to integrate a 5G modem. Be careful, despite very similar model numbers, these are two Snapdragons that are quite complicated to compare. 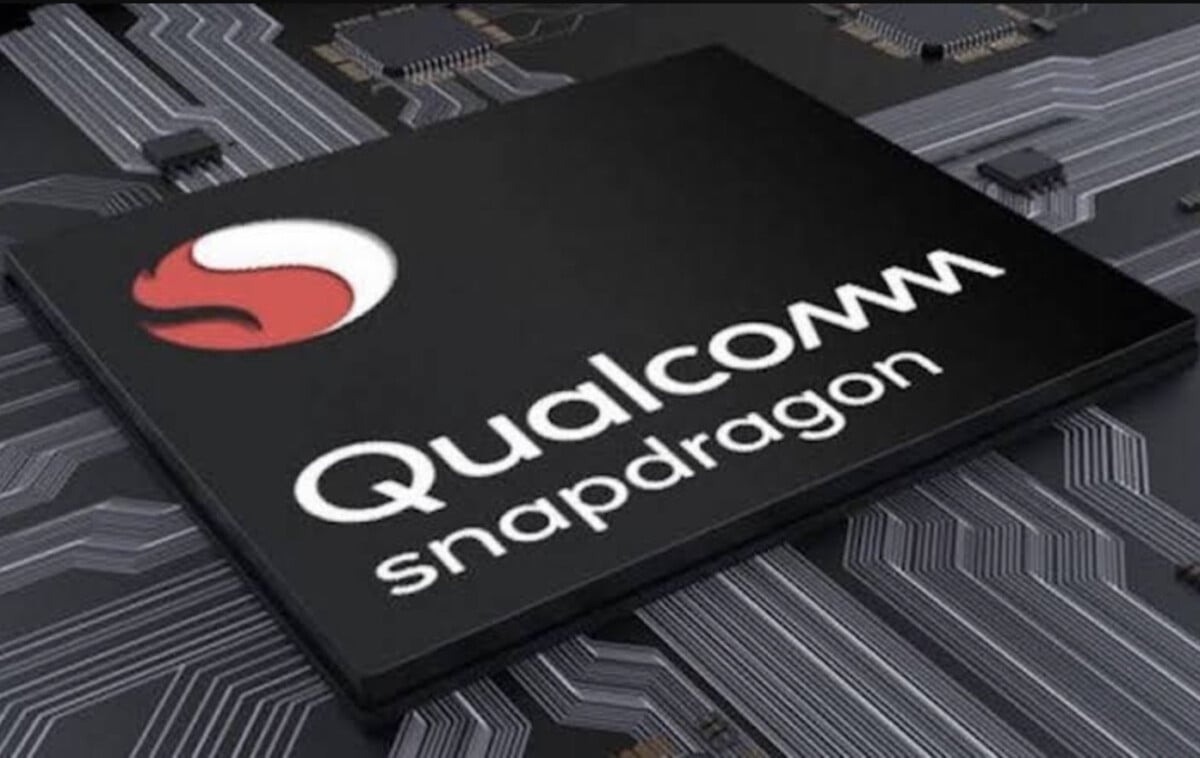 The 720G has for him a better CPU frequency, 2.3 GHz against 2.2 GHz for the 750G. But the latter offer a more powerful GPU, with a more modern CPU architecture and more available memory bandwidth.

This SoC will be supported by 6 or 8 GB of RAM and 128 or 256 GB of storage. A microSD reader is offered to expand storage.

Jack, protection and a good battery

To complete this overview of the characteristics of the Galaxy A52, WinFuture specifies that the smartphone incorporates a 3.5 mm jack port. It is certified IP67 against dust and water, this is good news on this range of products.

Finally the battery would be 4500 mAh and could load quickly byUSB-C up to 25W. The phone would run under Android 11 with the latest version of the One UI interface.

A 5G Samsung smartphone at a low price

For Samsung, the objective seems clear, to popularize 5G by lowering the price of its compatible smartphones. So the Samsung Galaxy A52 4G would be billed at 349 euros, while it will take 429 euros to have 5G.

We are therefore approaching the psychological bar of 400 euros. It is clearly not the cheapest 5G smartphone on the market, but Samsung products enjoy an excellent reputation, and should bet on their very good user interface to shine.